It’s Monday evening, March 31, 2014 and we just completed the long right-hand turn after take-off from the airport in Las Vegas.  Before we reached 10,000 feet and I could pull out the laptop – I got one last look at our neighborhood and my home. 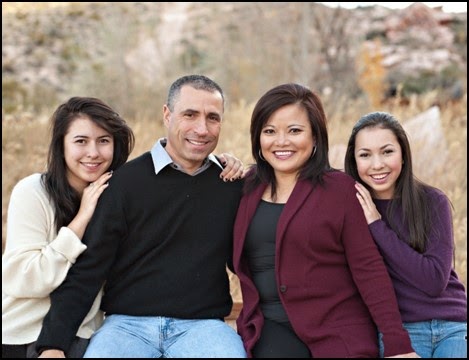 This morning I was able to confirm with my parents in Idaho that their Skype account was active and they were set to send and receive calls, no matter where I might be on my journey. 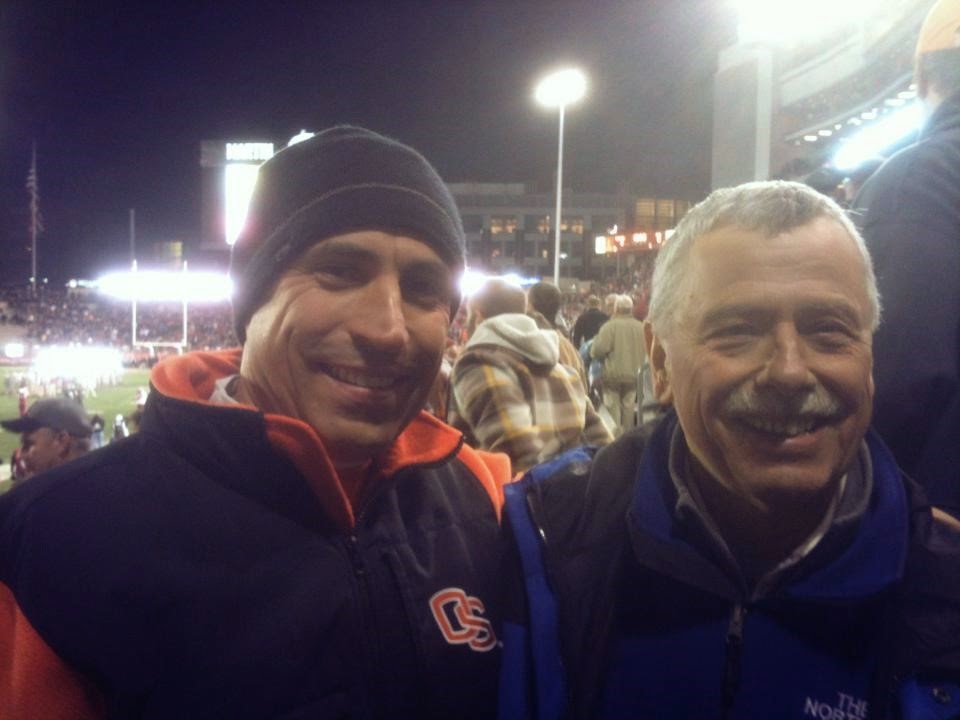 This afternoon my older daughter, who attends college in Portland, Oregon, called and we discussed plans to stay in touch during my travels. 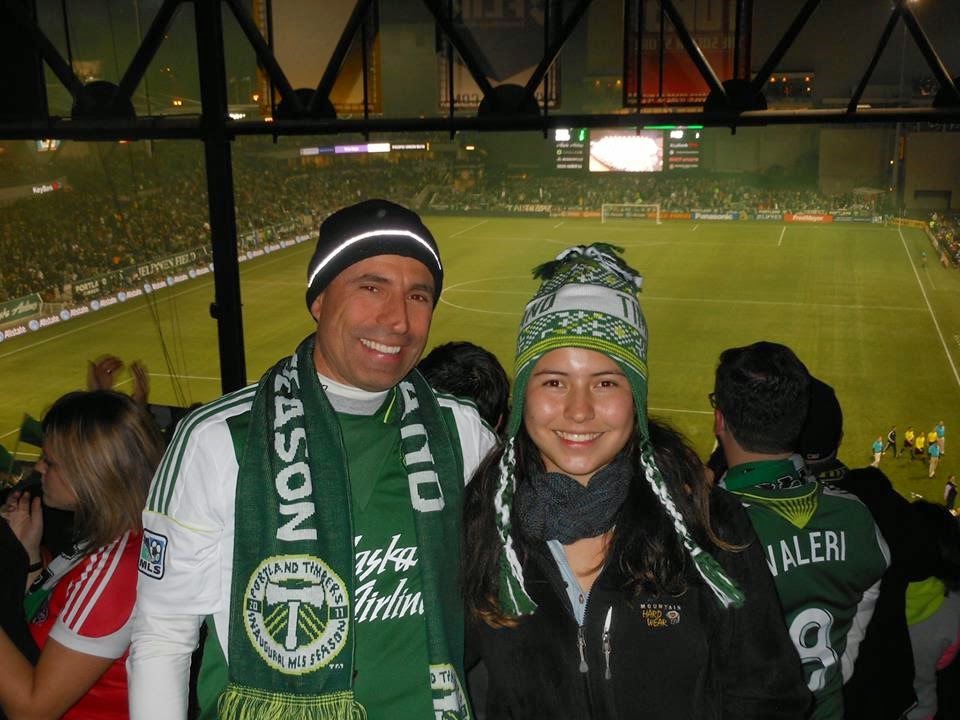 This evening my wife and younger daughter took me to the airport and bid me farewell as I checked in for my first flight (myself only - no checked bags for a flight from Las Vegas to Ulan Bator, Mongolia with 2 stop-overs!). 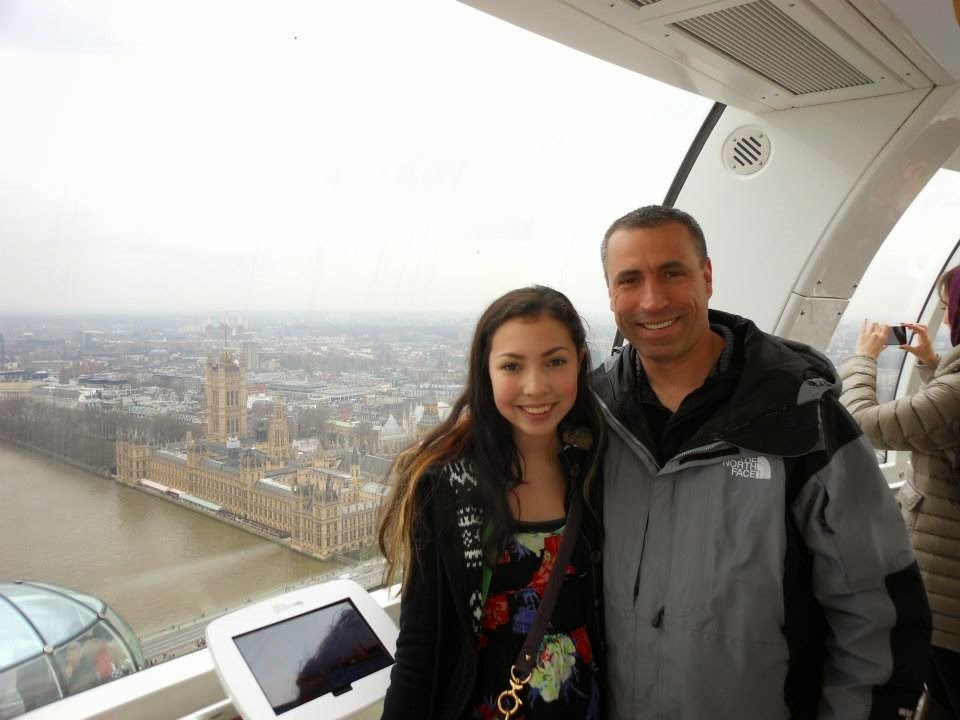 The thought of the beginning 5 weeks away from my family has not yet fully made its way through the worries and anxious thoughts that continuously bombard my mind.  Do I have passport?  Did I pay that bill?  Did I finish that task at work?  And on and on.  However, I am very aware of the sacrifice that they have made and support that they have offered and for that I am so grateful.

So for all my family (and friends), thanks for everything and “yes” I will be careful and safe.
See you soon.
Love,  Mark
Posted by Marcus Cranston at 10:25 PM 2 comments:

It has been 6 months since I booked my first flight for “Run-the-World” and just over 2 weeks before I depart my home in Las Vegas and fly to my first destination, Ulan Bator, Mongolia.  If everything goes well, 4 weeks and 4 days later I will finish my last 4 mile run in London.  I have already had a number of people ask me a question that I expect to hear many times in the coming weeks – “How did you pick the destinations?”
Although I did not have a formal strategic plan, a few criteria did guide my scheduling:

1. Cost and availability of flights
In order to create a route through 44 countries, I started with a creative approach to using frequent flyer miles.  Since airlines price their reward travel flights based only on the origin and destination “region”, I selected cities that were not on common routes and required multiple connections. For example, to get from Morocco to Iceland, I will have stopovers(runs) in Portugal, Switzerland and Norway – and just be charged the award miles required for a North Africa to Europe flight.  I then linked the complicated reward travel itineraries with flights on a number of budget airlines.  However, my work scheduling flights continues to be challenged by changes in the airline schedules and I have had to make multiple changes to my initial route - adding and deleting countries over the past few months.
2. Cities and countries that I have not visited in the past
I have been to over 80 countries in my lifetime and the excitement of visiting “new” countries led me to schedule a route through many of the countries that I have not yet seen previously.  My current schedule will take me to 22 “new” countries.  However, there are also some of my favorite places from past travels on my itinerary.  Here are a few photos of my family and I in some of these places...

3. An opportunity to meet specific groups/people
During my journey, I am looking forward to seeing family and old friends, including…

I am also excited to make new friends through my many meetings with those affected by, and supporting those with, Parkinson’s Disease.  At the same time, I regret that there are so many others that I won’t meet.  I want to highlight two such groups.  Up until a couple weeks ago I planned to meet with members of patient support groups in Jakarta and Addis Ababa.  However, because I wasn’t able to arrange a couple transit visas along the way, I had to rearrange my route and now will not get to stop in Indonesia or Ethiopia.  I invite everyone to visit the following Facebook pages below, to find out a little bit about these groups:
Parkinson Indonesia Community
Parkinson Patients Association-Ethiopia

4. Specific tourist sites.
A number of stops on my itinerary are wonderful tourist destinations, for example the beaches of Fiji and Maldives.  In addition, visiting the New Wonders of the World – Petra and (honorary candidate) Great Pyramid of Giza – will add to the list of those I have already seen…

However, I am perhaps most excited to run part of the Olympic marathon courses and see the former Olympic stadiums in Beijing, Tokyo, Melbourne, and Helsinki.  I have often dreamed of being an Olympic athlete and have a bucket list to visit all of the Summer Olympic stadiums.  After my travels, I will only have 3 stadiums left on the list.

When I first thought of running through 44 countries in 4 weeks, I imagined being connected to a small group friends and family through email.  In addition, I planned to periodically post photos to my personal Facebook page – to prove that I wasn’t just sitting around watching football and drinking beer in some place like Munich or London.  However, as the concept of Run-the-World 4 Parkinson’s Disease grew, I realized I would need to use other forms of social media to broadcast my message and save my memories.  Initially that meant starting a blog.  I was fortunate to have good advice and encouragement from a friend who happens to write a travel blog.  After countless hours of frustration I was finally able to translate the instructions from the books I picked up at the library into a reasonably functional website…www.444ParkinsonsTraveler.org was born.  Although the site is still in its infancy and its “Dad” is in desperate need of some parenting classes, I hope to have the site solidly walking on its own two feet before I embark on my journey next month.
After the birth of my blog site, I acquired my second child in the form of a Facebook page at facebook.com/444ParkinsonsTraveler.  This has been a wonderful tool for me to reach out to friends and family.  In addition, it has allowed me to contact others affected by Parkinson’s around the world.  Thanks to these contacts, I have already arranged to meet many amazing people during my travels.
Currently, I feel as though I am pregnant with twins.  We secured the Twitter handle @444Parkinsons early in the project planning process.  However, I have to admit - to date I still can’t grasp the concept of Twitter and am not sure what role it will play in our overall (except to inform the world of my status if I happen to get caught up in a natural disaster or political coup).  Then this week, with the help of my younger daughter, we set up the YouTube channel /444Parkinsons.  Having just attended a class on action sports video equipment tonight, I’m very excited to attempt to capture video of personal interactions and sites as I travel.   My goal is to upload an introductory video in the coming weeks and after that post short videos from each of country in which I stop.  Hopefully this plan will serve to meet the requests I am getting for video footage and also help me tell the stories of those affected by Parkinson’s worldwide.
The development of my “family” of social media products has meant hours of aggravation for each minor success.  I fully recognize my technical limitations and am grateful for the help of my tech savvy daughters and friends who have helped me.  Now I want to invite all of you that are reading this post to provide “parenting tips” - in the form of blog site comments, Facebook messages, emails, etc. - to help me raise my social media “children”
Finally, I am setting a person goal to reach 444 - Facebook page likes before the end of March. This will allow me to consistently broadcast the messages from my travels and the stories of those I meet along the way.  So please like the page yourself, forward to friends, forward to other affected by Parkinson’s, forward to others working with those with Parkinson’s, forward to those who are interested in travel, forward to those who enjoy running…I know this is a shameless plug – but isn’t that what all parents do for their “kids”? 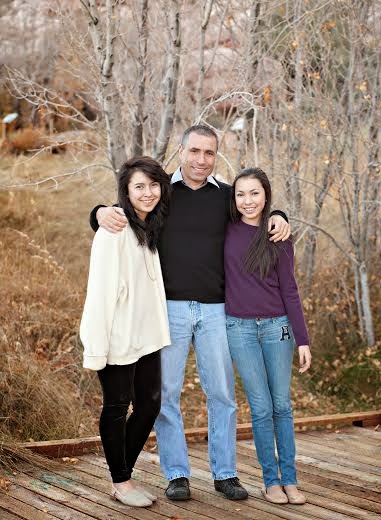