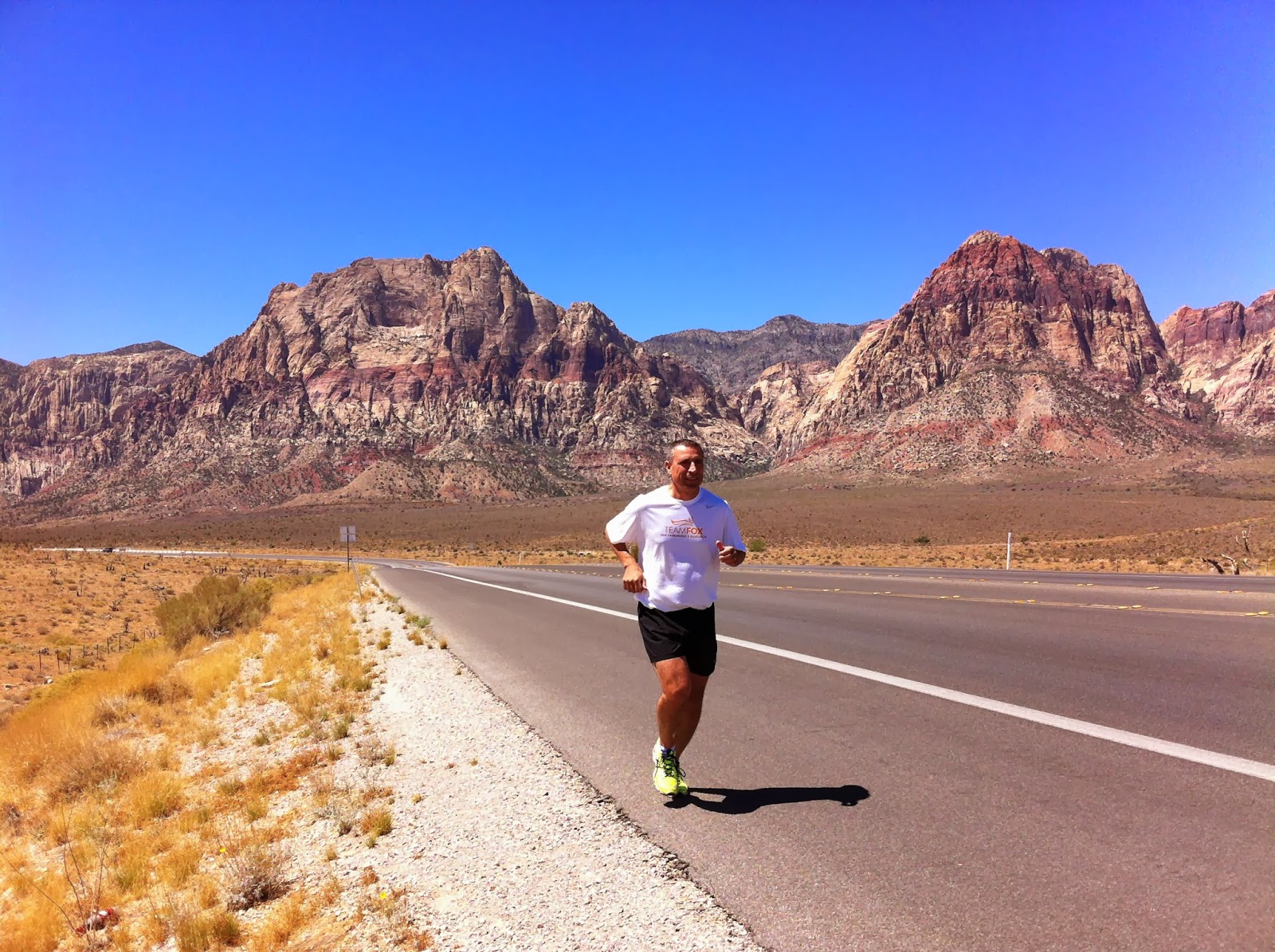 I grew up in a very small town – Frenchtown, Montana.  I later moved to Oregon to attend Oregon State University and then medical school at the Oregon Health Sciences University.  After medical school I began active-duty service in the Air Force.  I have been fortunate to live in several interesting places, including the Mississippi Gulf Coast, San Antonio, San Diego, Bitburg (Germany) and now Las Vegas.  Given my interest in travel, I have been able to travel to over 100 countries around the world.

During my childhood all of my favorite hobbies involved sports.  I would participate in whichever sport was in season and that included running on the high school track and cross country teams.  Over the years after high school, I have continued to participate in road races with a waxing and waning commitment to training.  In an attempt to reduce the stress on a bad knee, over the past 3-4 years I have bought a bike, built up some swimming endurance and have started to participate in triathlons.

In 2010, at the age of 44, I was diagnosed with Parkinson’s Disease.  The disease that threatened to take away my two favorite hobbies, sports and travel, has given me a cause toward which to apply my experience and interest in medicine and humanitarian relief. 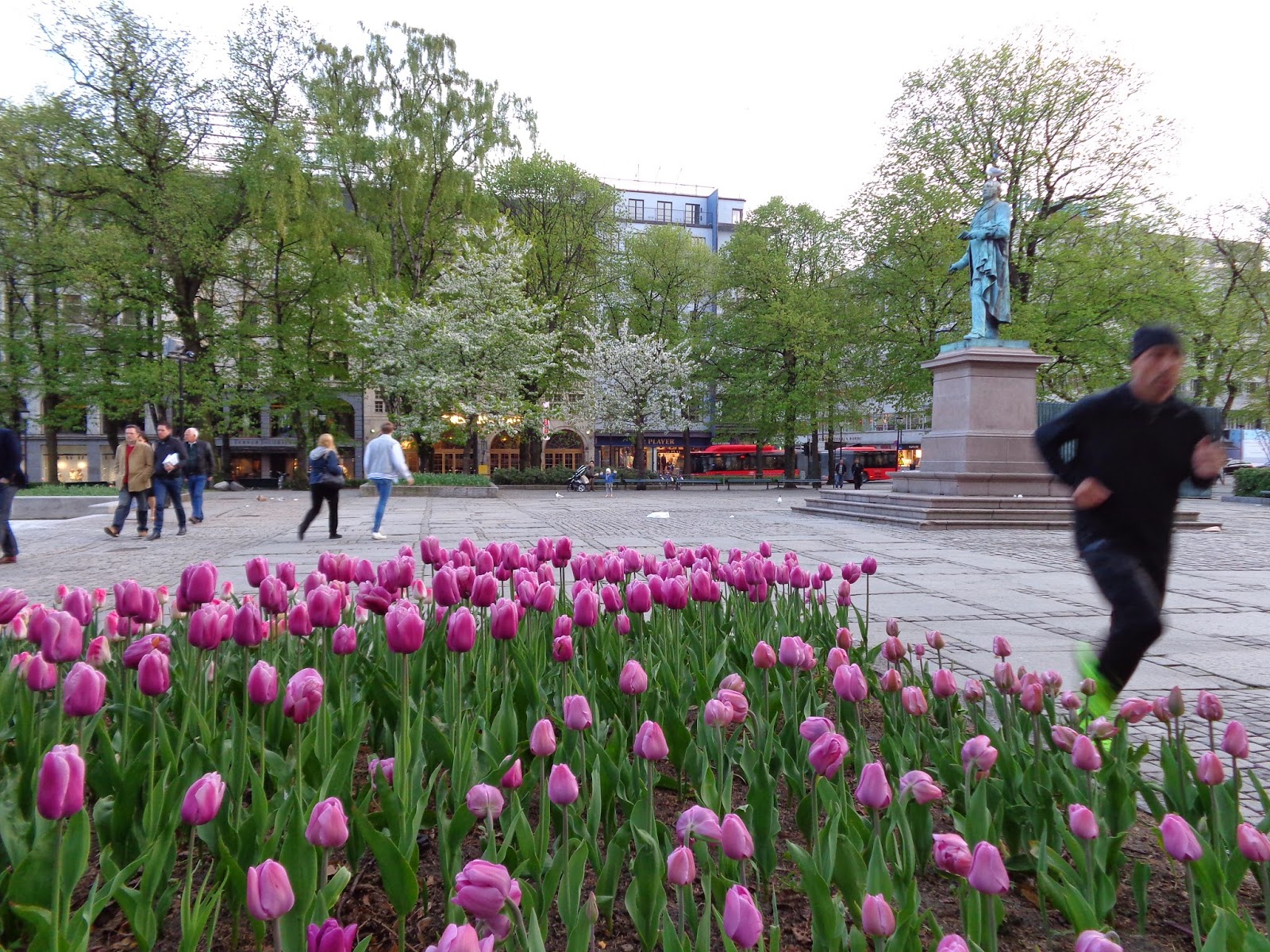 My interest in Parkinson’s Disease awareness and fundraising is an extension my general interest in international humanitarian efforts.  In 2006, 9 years after pursuing a career in Endocrinology, I began a residency in Preventive Medicine.  The change in the focus of my medical career was in part due to the frustration of treating diseases that could be prevented and in part due to an interest in international health issues.  As efforts to prevent preventable diseases and cure curable diseases around the world have been more and more successful, the world’s population is faced with increasing morbidity and mortality caused by incurable, chronic diseases.  Many of these chronic diseases have effective treatments available - treatments that are not particularly expensive, but are not universally available around the world.  It is this reality that motivates my interest in promoting interventions that would will involve multiple fields, including patients,  clinicians, researchers, academic institutions, governments, pharmaceutical companies, fundraising organization and other interested parties to address the need to make effective chronic diseases treatments more available to those in need.

Parkinson’s disease is one such chronic, incurable disease.  It is estimated that over 5 million people live with Parkinson’s disease world-wide and any do not have access to the medications that make the symptoms of the disorder manageable.  However, Parkinson's has other aspects that limit the care of those impacted.  Of particular concern are the delays in diagnosis, the lack of understanding of the symptom complex manifested by those with Parkinson's and the social stigma associated with the condition.

It is my hope that my story and the stories of others that I meet, my travels, and the personal challenges each year will in some small way contribute to the awareness of Parkinson's Disease world-wide and help to bring assistance to those whose lives are impacted by Parkinson's.

Add comment
Load more...
Home
Subscribe to: Posts (Atom)
Click here to sign the GLOBAL PARKINSON'S PLEDGE
I am a physician with a love for travel and a desire to break usual Parkinson's Disease stereotypes. I have goals to visit all 196 countries in the world, while pursuimg travel & exercise challenges to promote Parkinson's Awareness.