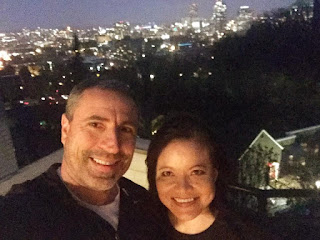 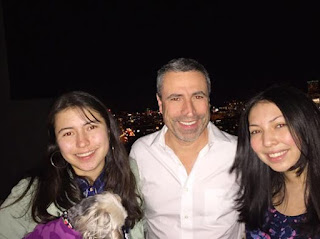 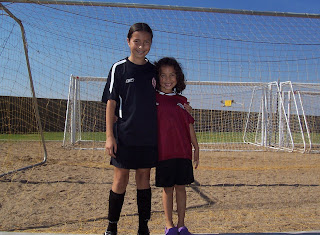 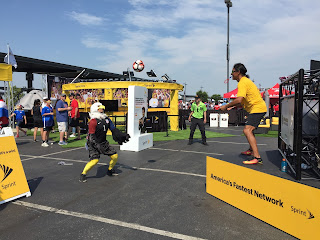 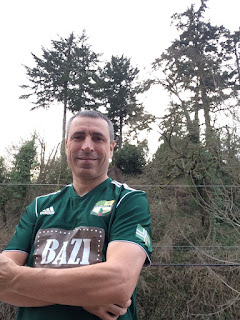 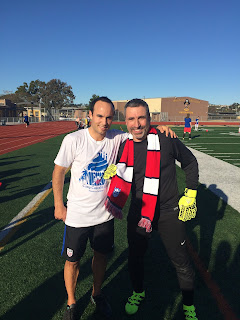 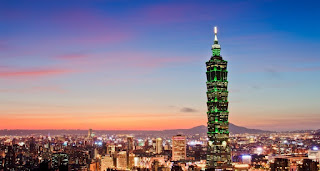 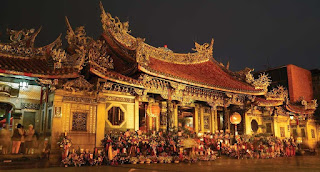 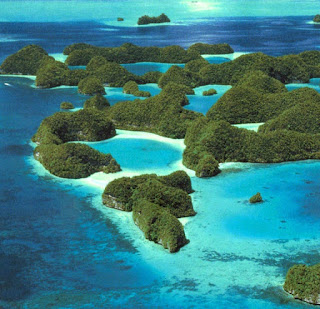 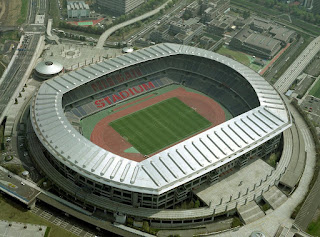 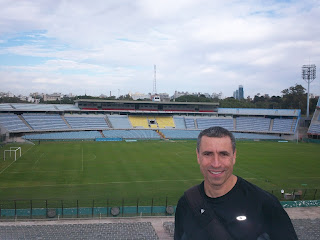 Posted by Marcus Cranston at 5:24 PM

Add comment
Load more...
Older Post Home
Subscribe to: Post Comments (Atom)
Click here to sign the GLOBAL PARKINSON'S PLEDGE
I am a physician with a love for travel and a desire to break usual Parkinson's Disease stereotypes. I have goals to visit all 196 countries in the world, while pursuimg travel & exercise challenges to promote Parkinson's Awareness.