UK - Discoveries: including the home of Dr. James Parkinson

197 years ago, Dr. James Parkinson published, “An Essay on the Shaking Palsy”.  Today his former home is marked with a simple plaque.  The search for that plaque was the focus of run #43/44 in my journey. 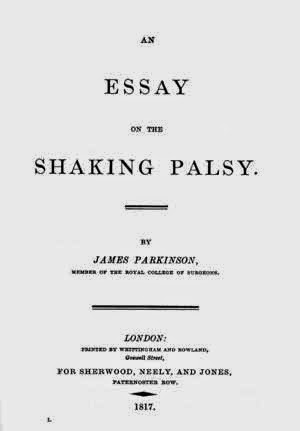 In the Preface to the article, Dr. Parkinson wrote, “The disease is of long duration: to connect, therefore, the symptoms which occur in its later stages with those which mark its commencement, requires a continuance of observation…these advantages the writer has had the opportunities of availing himself, and has hence been led particularly to observe”.  Many times throughout my travels and since, I’ve been asked what was the most important thing that I learned along the way.  Similar to Dr. Parkinson’s advantage of observing those with “shaking palsy” over time, the most important discovery I made was the result of the advantage of observing so much of the world in such a short time. 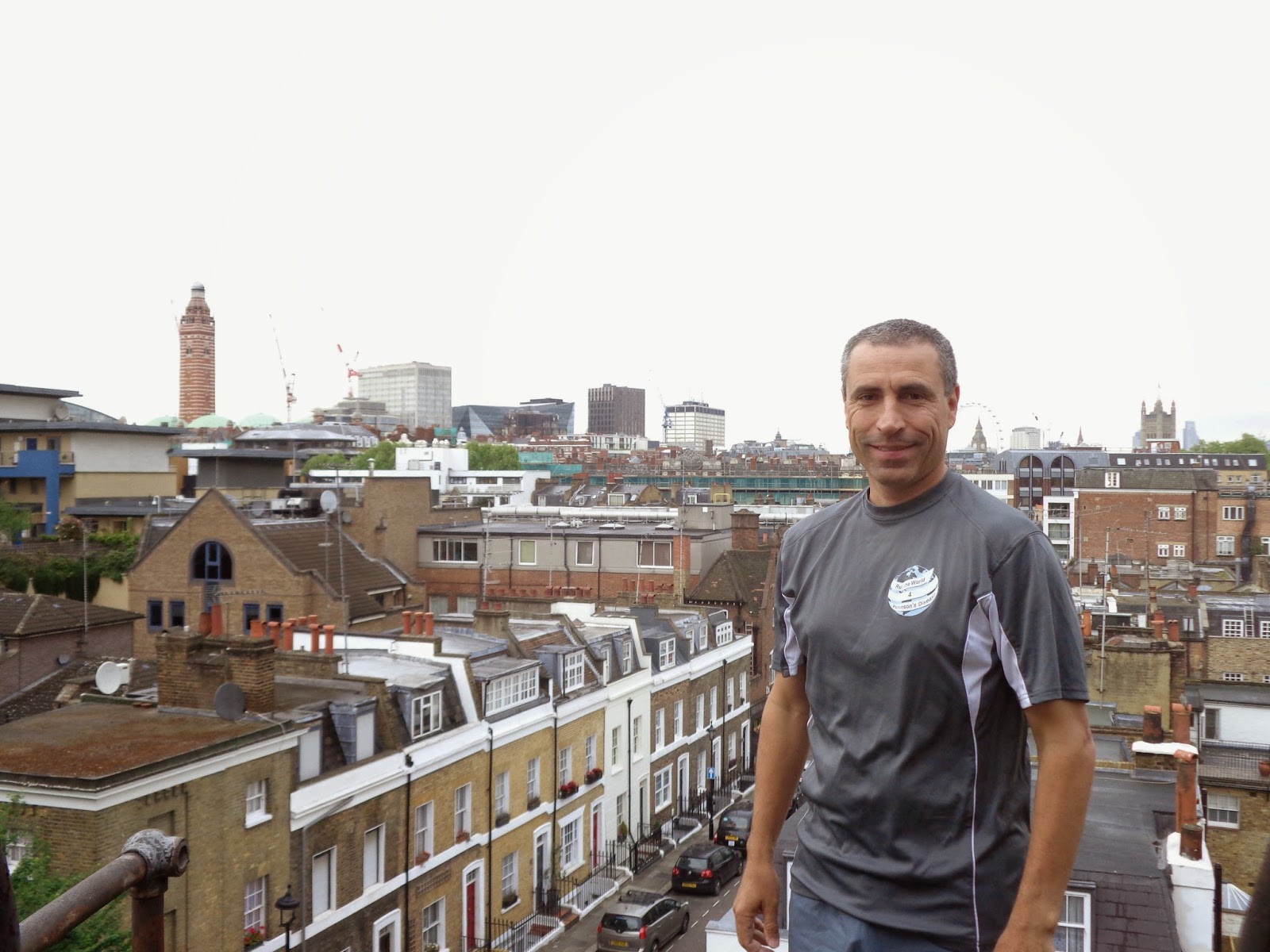 Dr. Parkinson’s dedicated Chapter I to providing a definition: “Shaking Palsy (Paralysis Agitans) - Involuntary tremulous motion, with lessened muscular power, in parts not in action and even when supported; with a propensity to bend the trunk forwards, and to pass from a walking to a running pace: the senses and intellects being uninjured.”  Just as this definition was probably the simplest part of his paper - stating the most important lesson that I learned is simple as well:  All of us living in different areas around the world have similar needs. 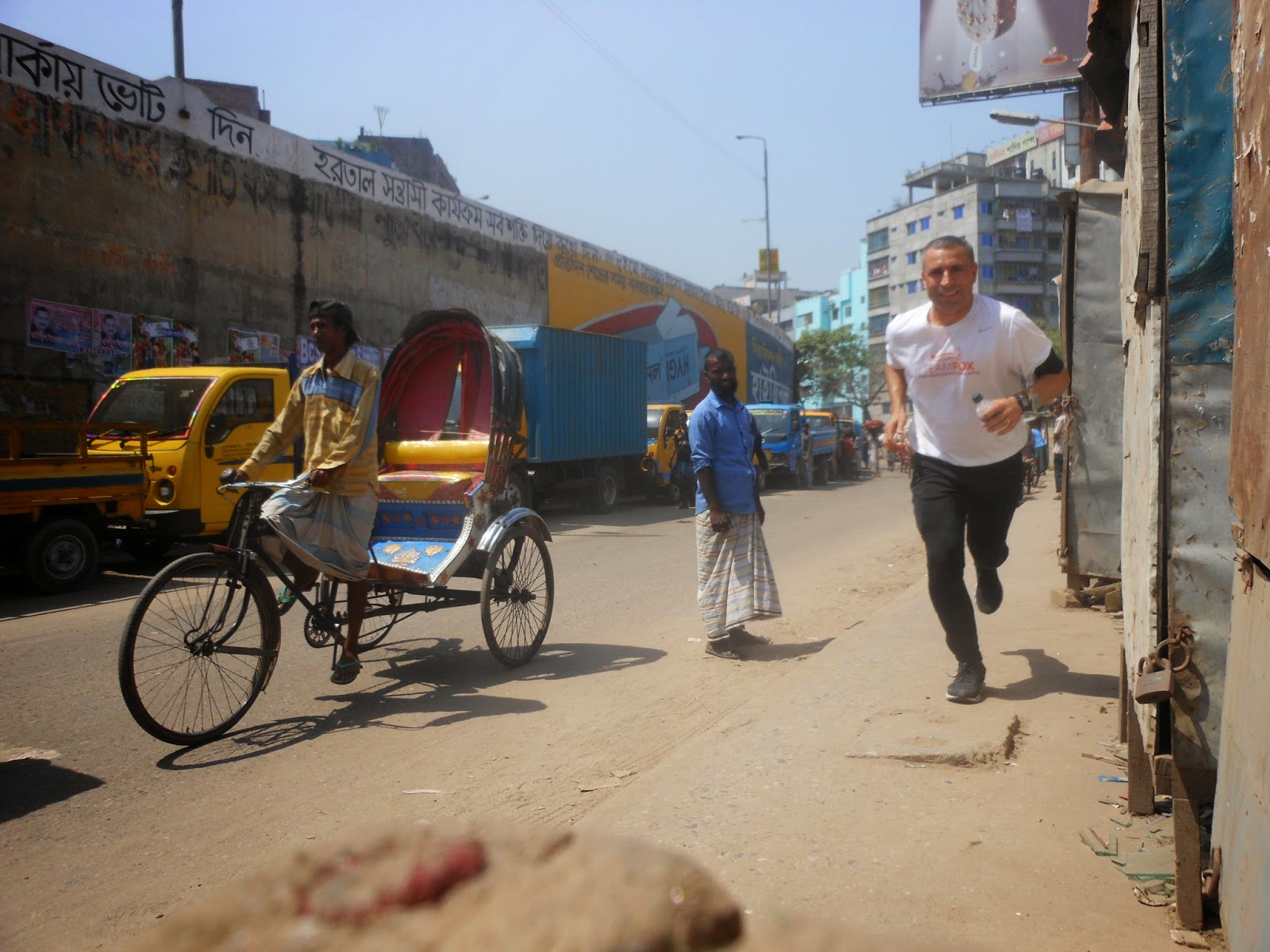 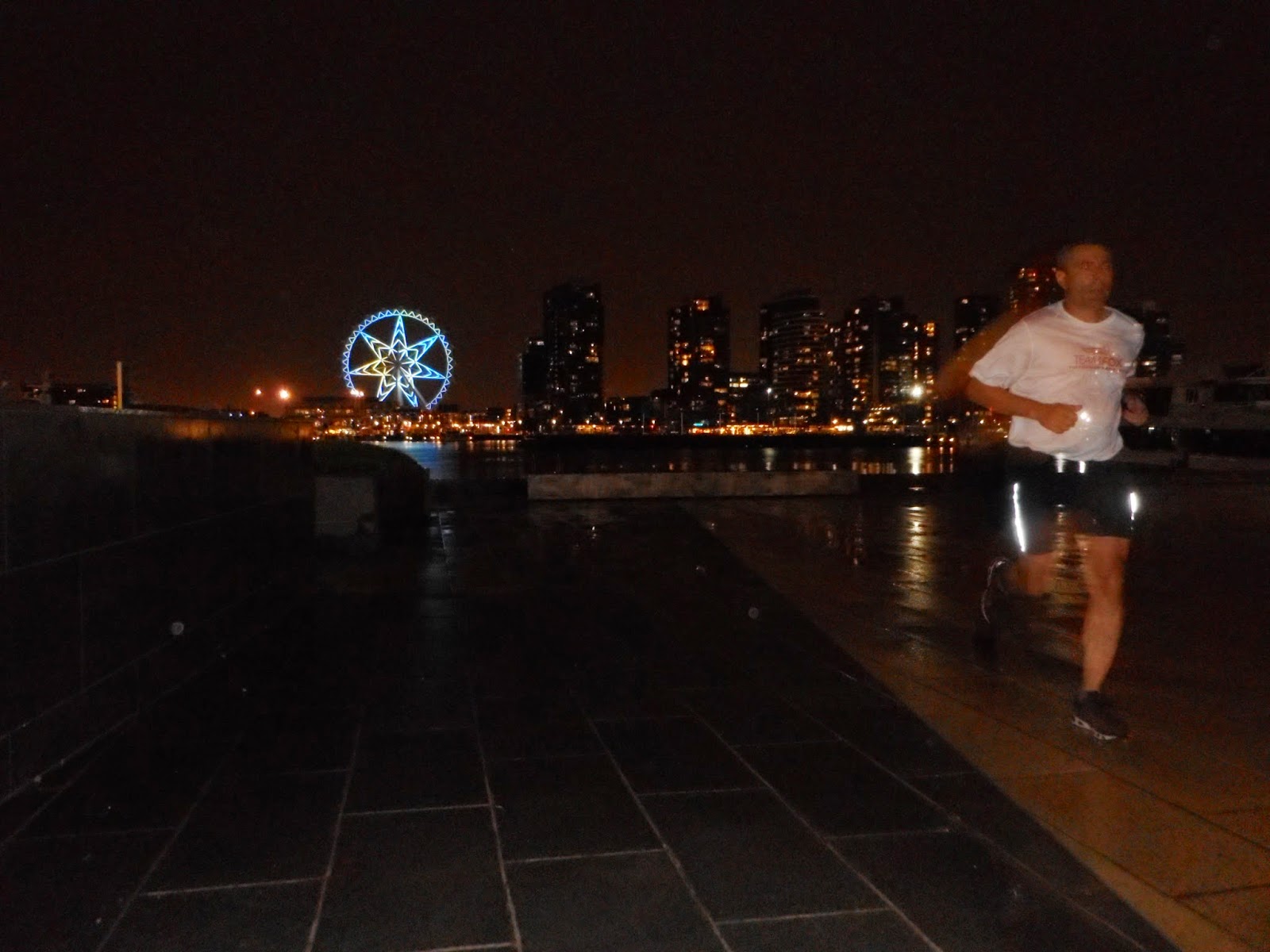 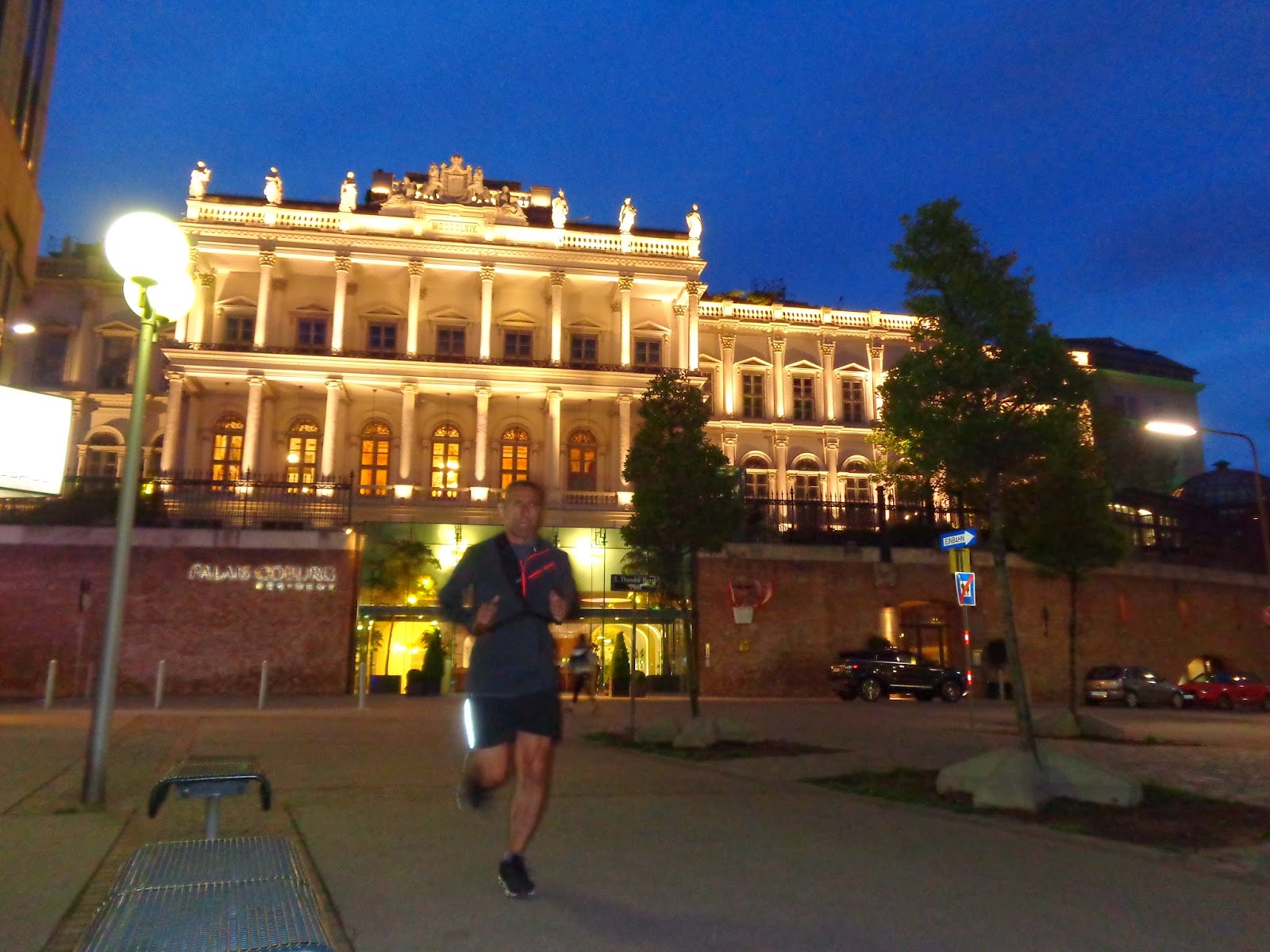 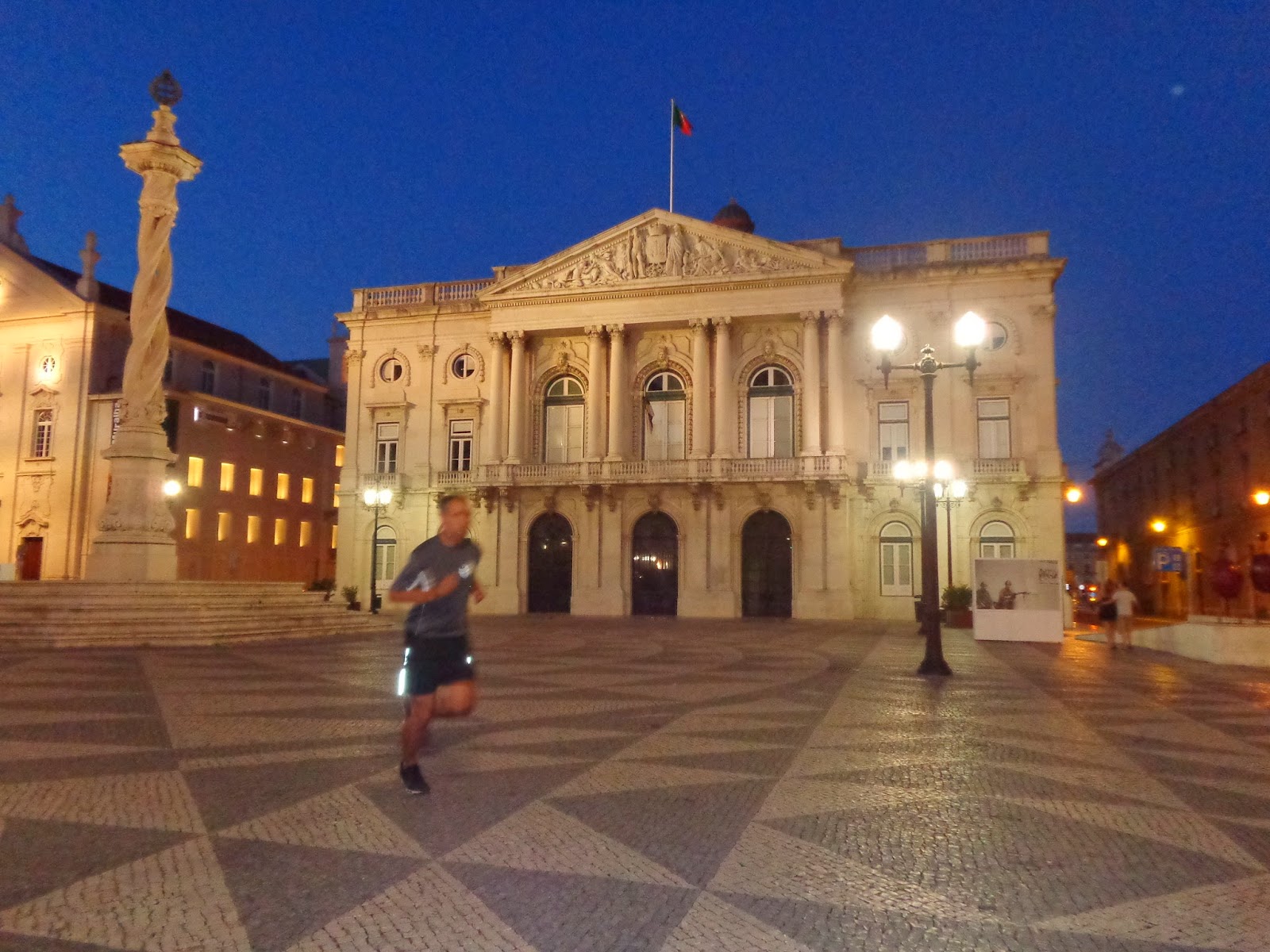 In Chapter II, Dr. Parkinson leverages the experiences of those that had observed the disorder prior: “an inquiry into the opinions of preceding writers respecting them, seem necessary to be attempted”.  As we travel we often focus on the unique characteristics of the people, cultures and sights of the differing countries and regions we visit.  Prior to this journey, I anticipated that it would be the differences in Parkinson’s awareness, support, treatment, etc. that would highlight my experience.  However, with the wonderful opportunities that I had to speak to and listen to those affected by Parkinson’s in an almost uninterrupted continuum of space and time – it was the similarities of the desires and needs of those affected by Parkinson’s that left the greatest impression. 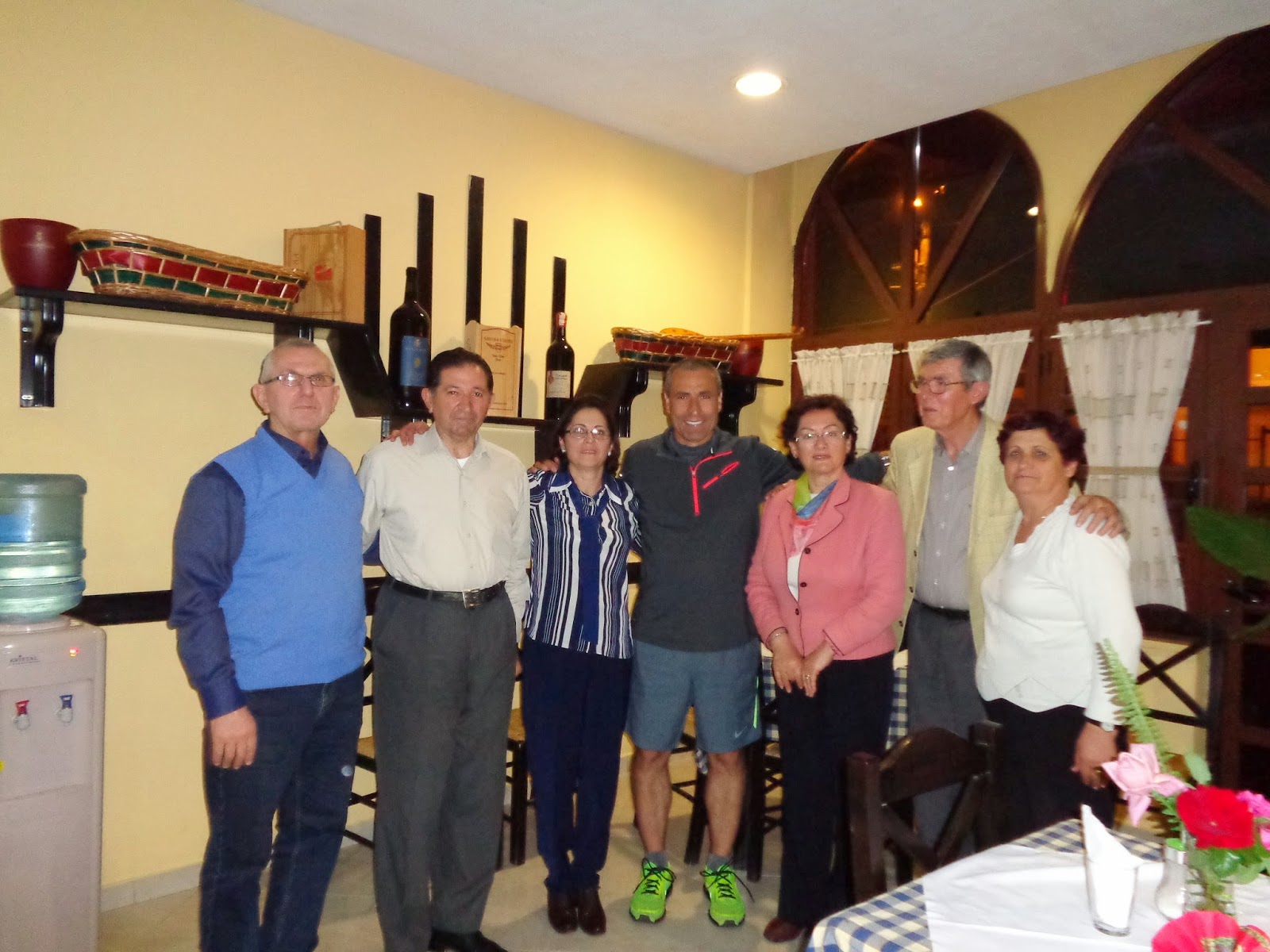 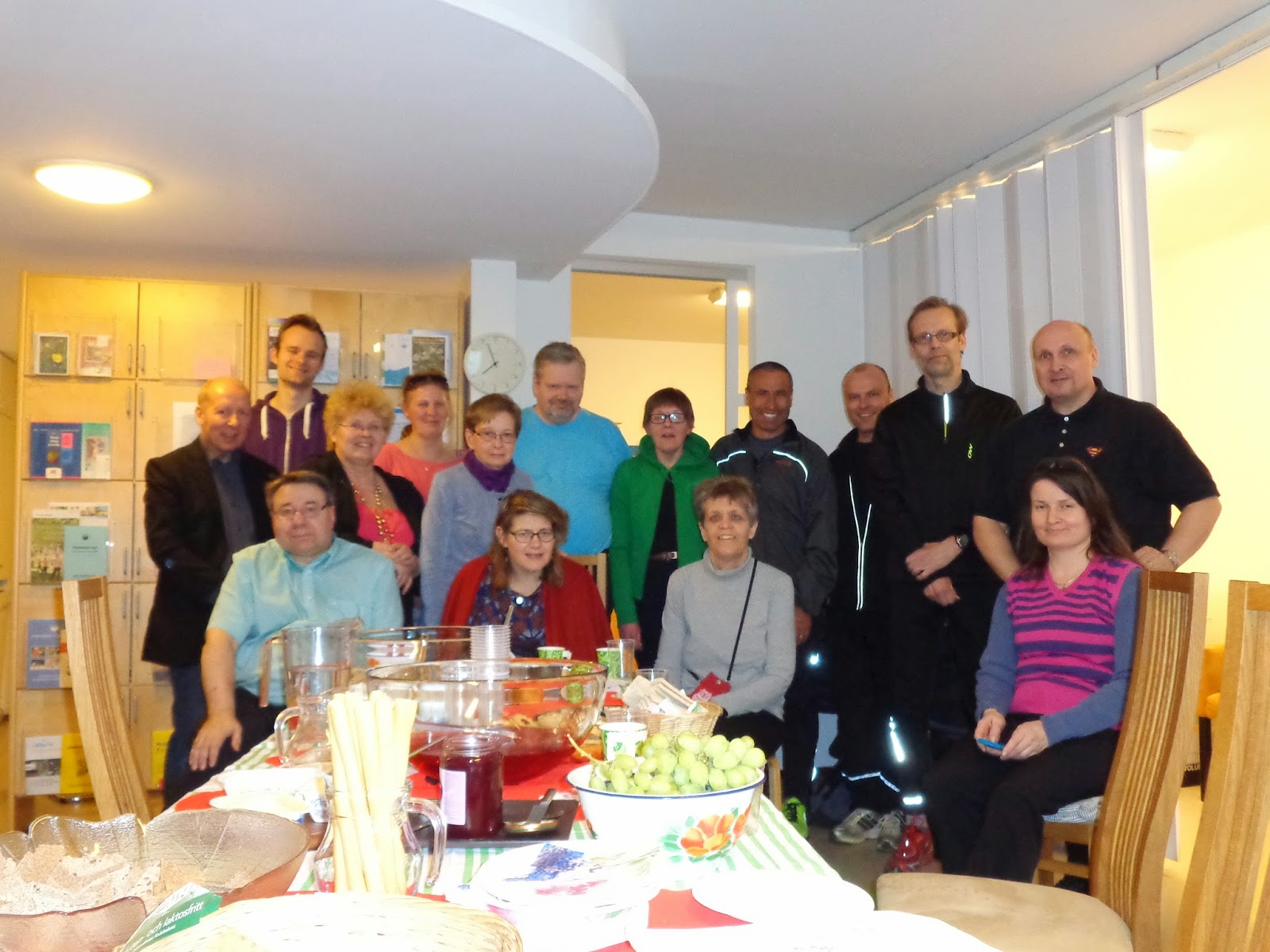 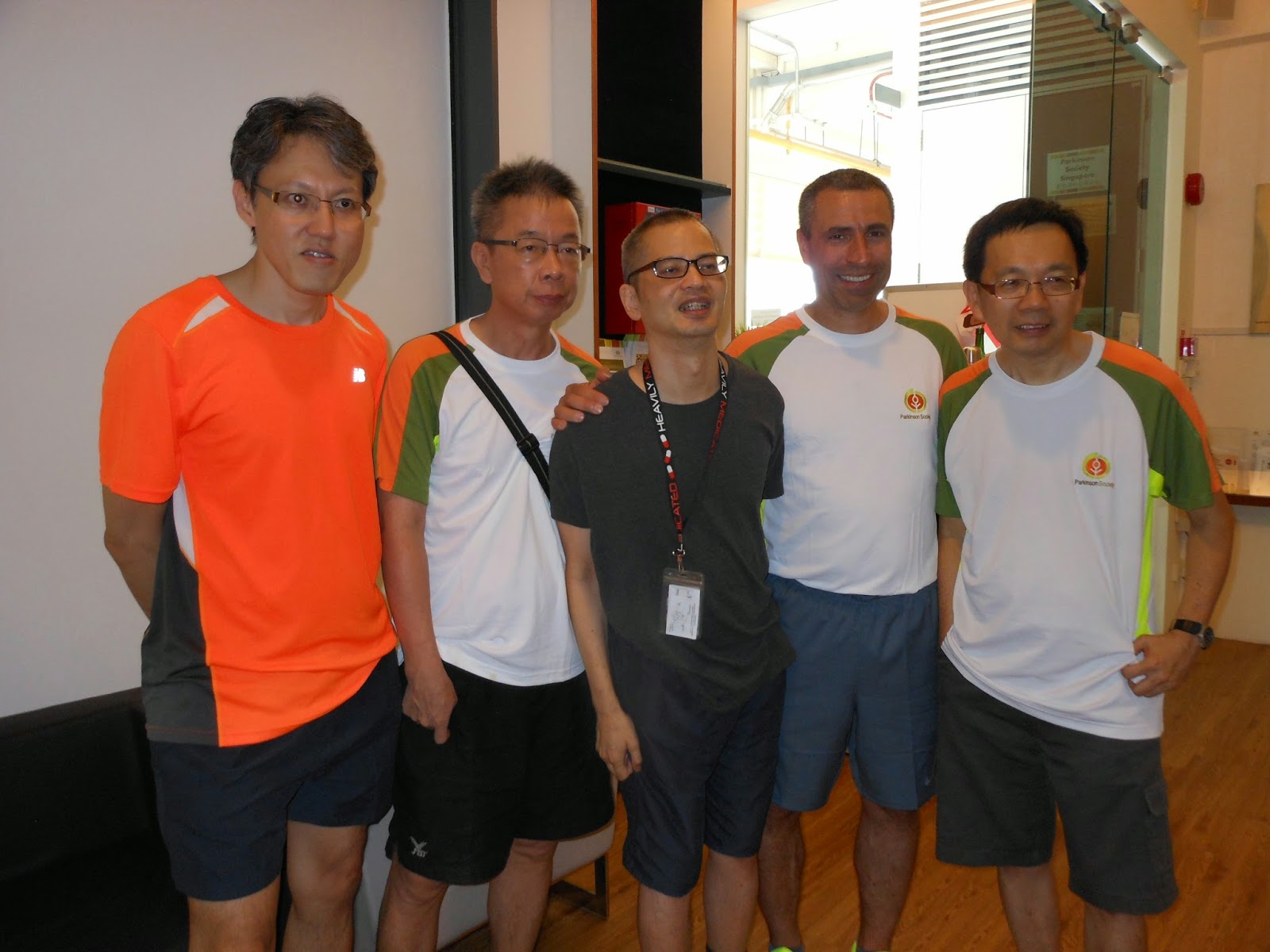 Chapter III allowed Dr. Parkinson to outline the differences between “shaking palsy” and other disorders marked by the presence of tremor: “particular care is required whilst endeavouring to mark its diagnostic characters. It is sufficient, in general, to point out the characteristic differences which are observable between diseases in some respects resembling each other.”  While the underlying similarities in the needs and desires of those affected by Parkinson’s was the main discovery of my travels – the differences in which those needs and desires were being met was the other critical observation. 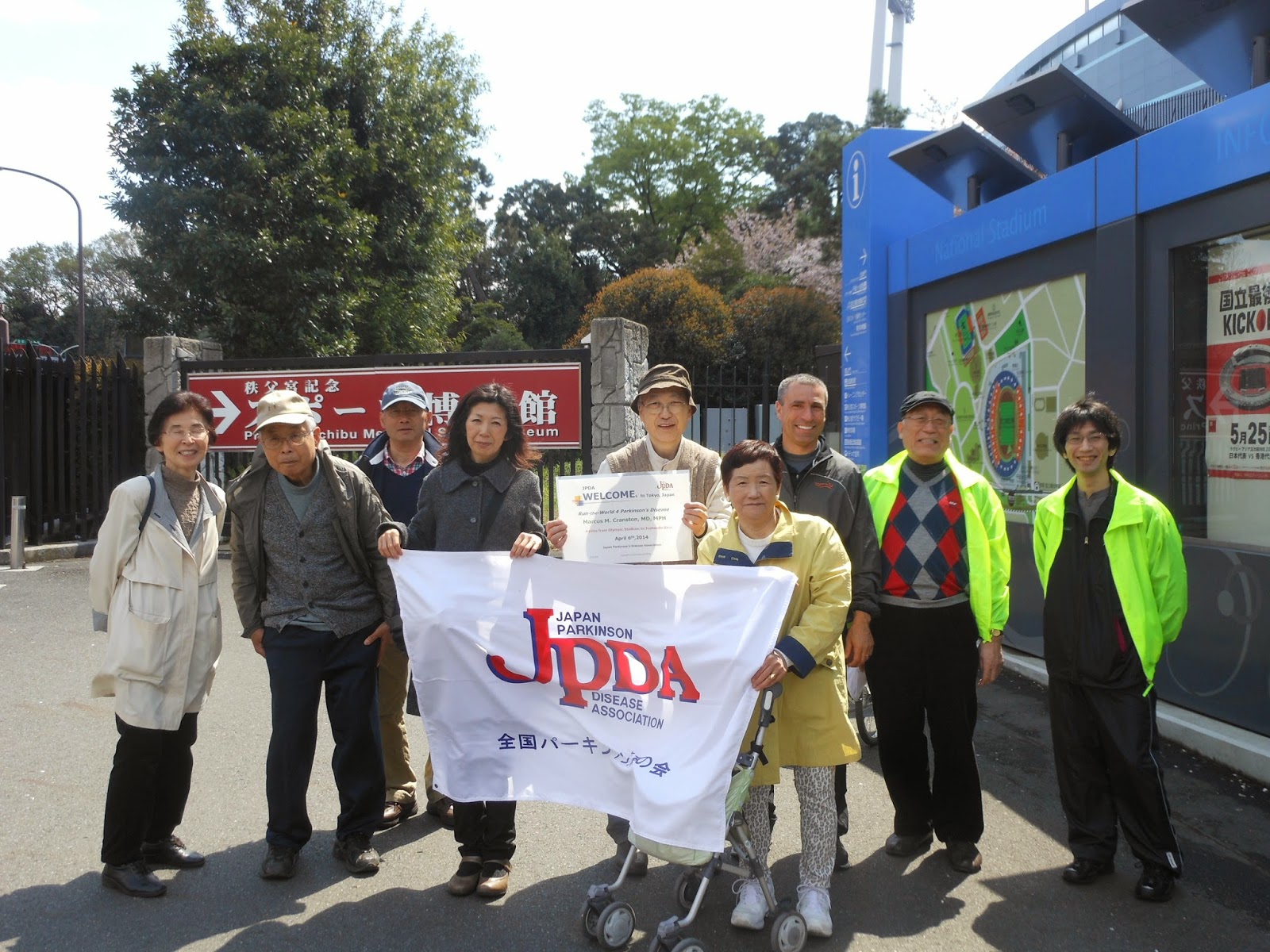 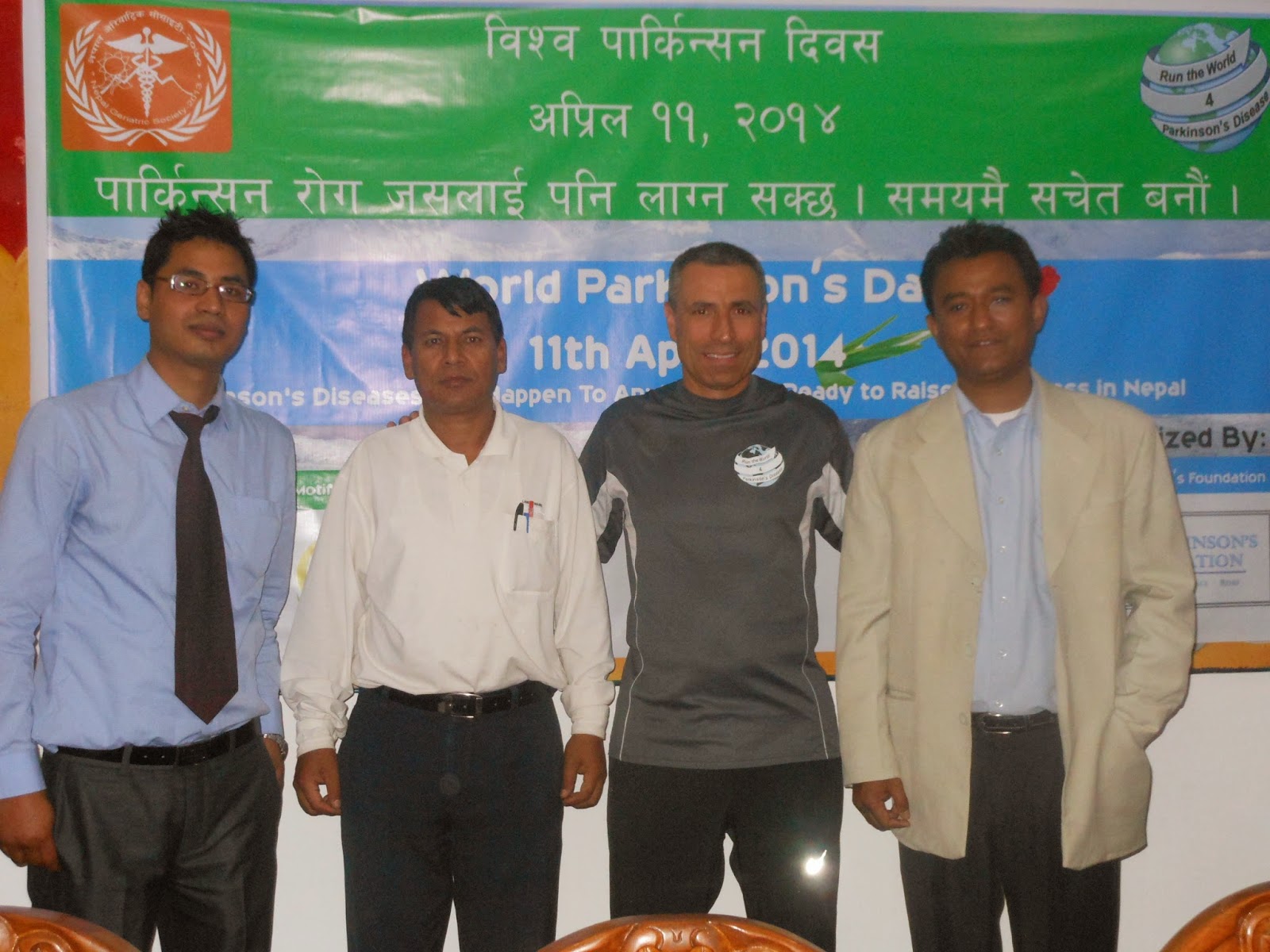 As he attempts to hypothesize regarding the cause of "shaking palsy" in Chapter V, Dr. Parkinson is careful to recognize limitations, “Before making the attempt to point out the nature and cause of this disease, it is necessary to plead, that it is made under very unfavourable circumstances.”  Similarly, we must pay particular attention when asking the question “why” as it applies to the variation in Parkinson’s care and attitudes around the world, when it seems so evident the basic needs are similar for of those affected. Why are some cultures much less accepting of the presence of Parkinson’s characteristics?  Why are the support systems available so different from country to country?  Why are the efficacious treatments not more uniformly available? 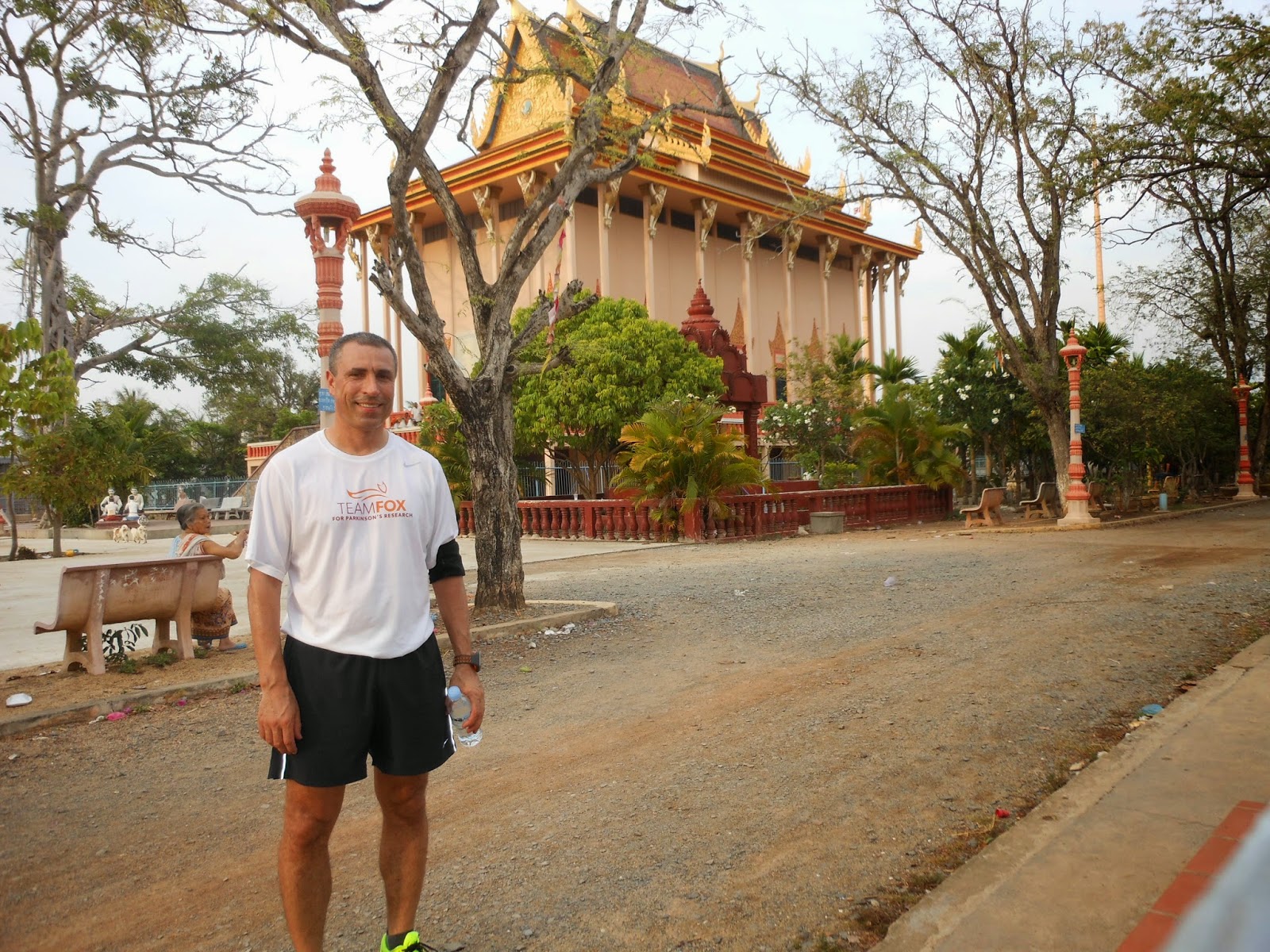 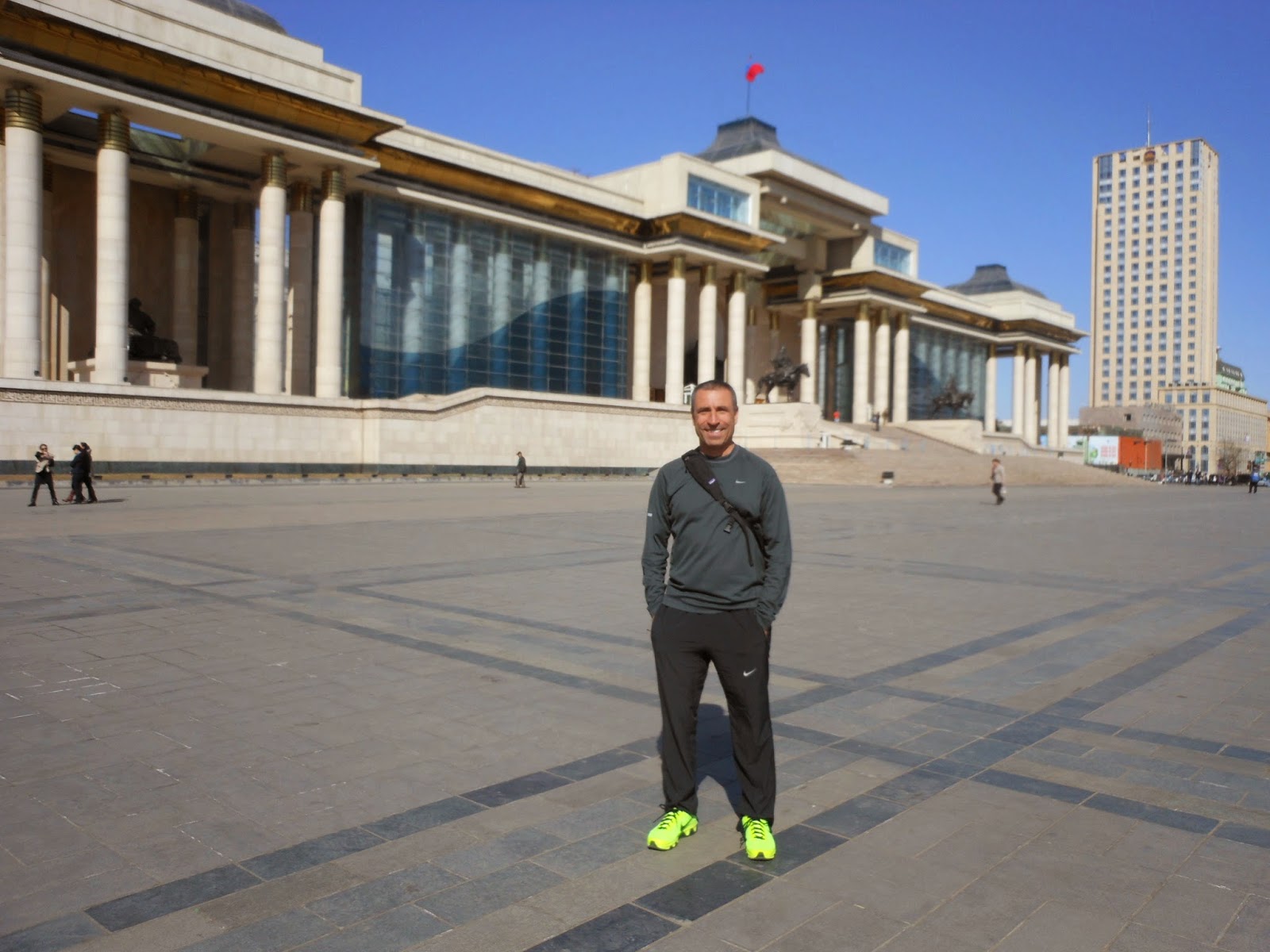 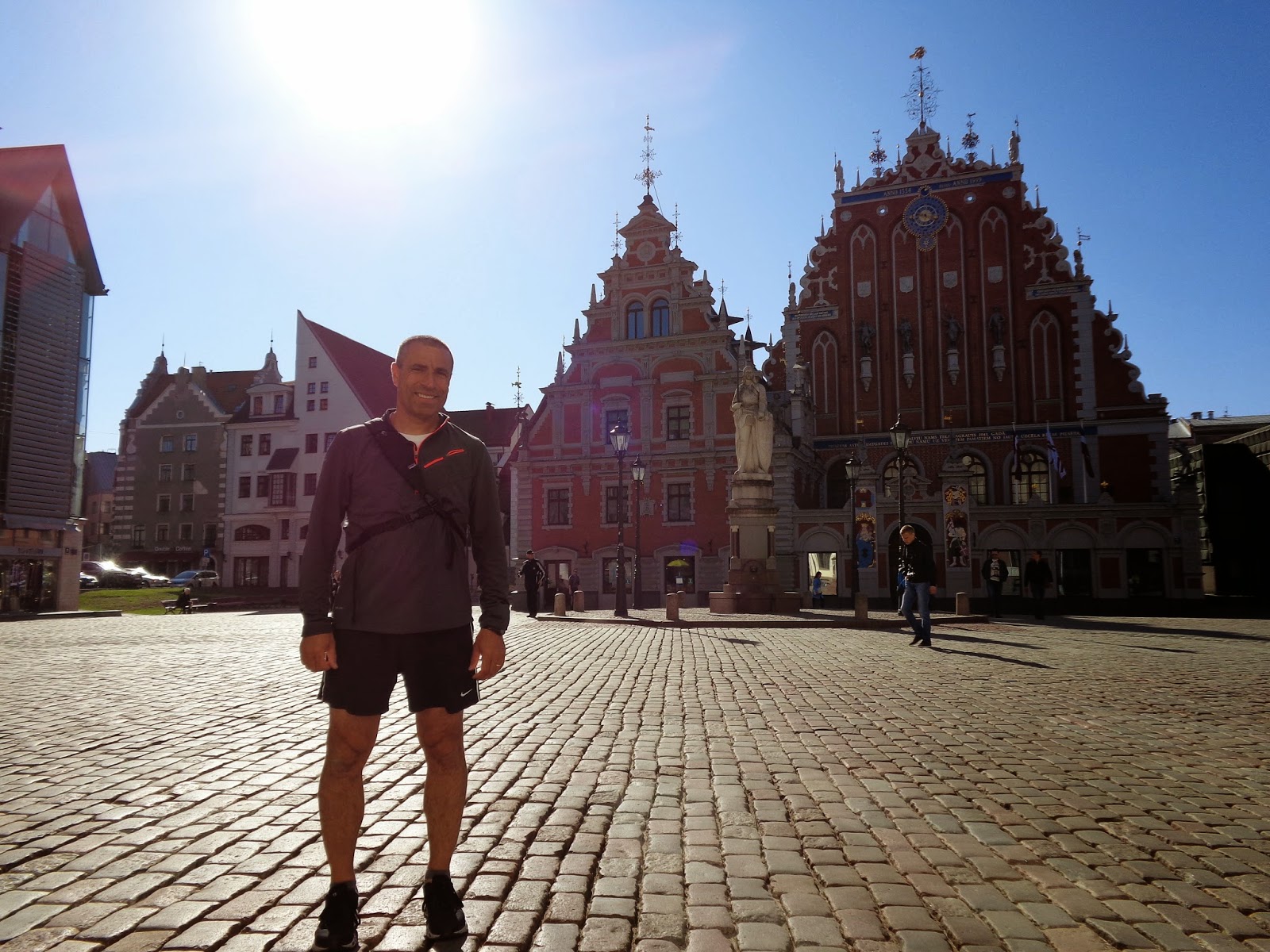 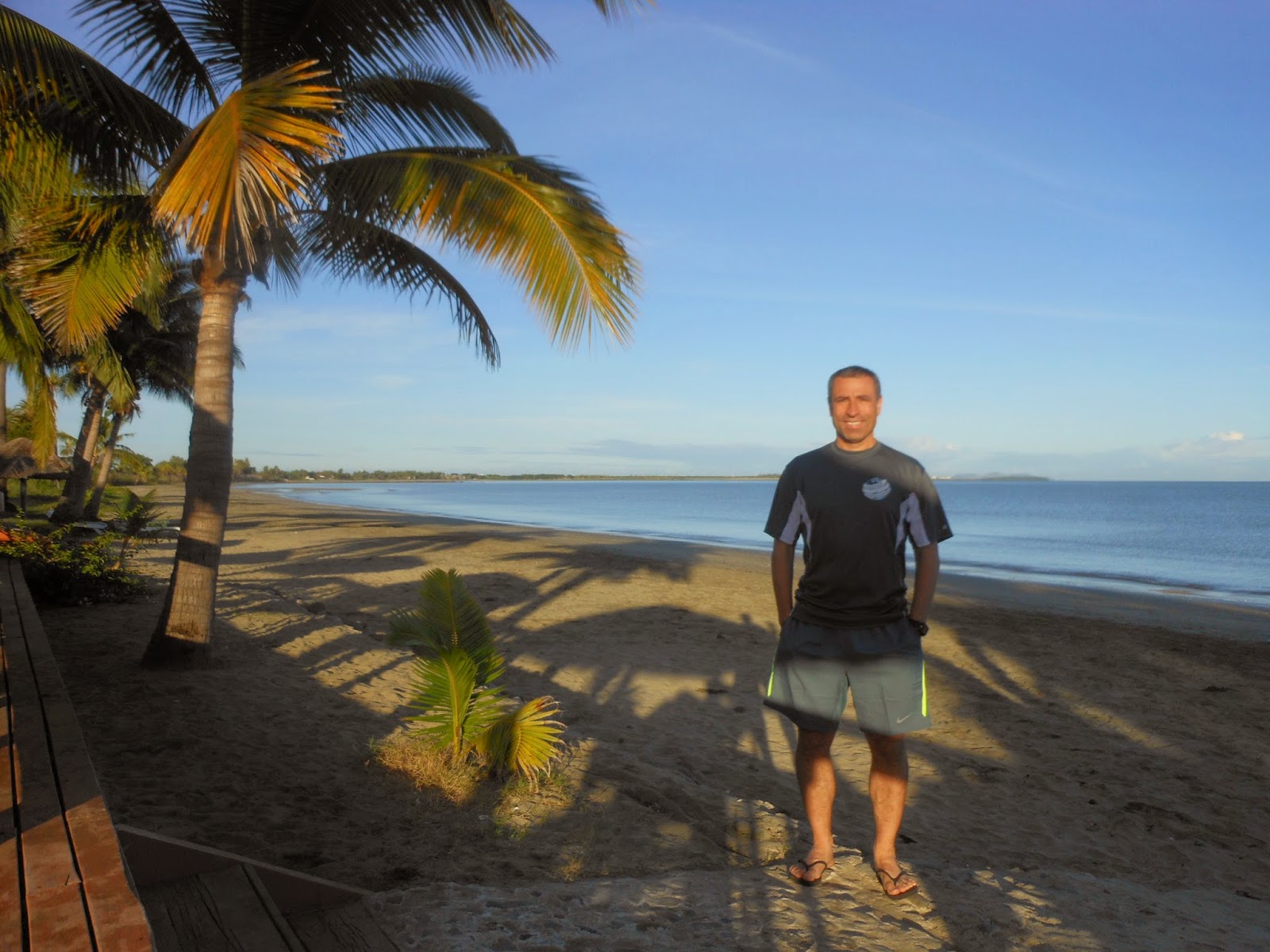 In his fifth and final chapter, Dr. Parkinson laments the difficult in finding a cure for a disorder with such variable presentations, but also offers word of encouragement, “But although, at present, uninformed as to the precise nature of the disease, still it ought not to be considered as one against which there exists no countervailing remedy”.  Likewise, it was evident during my travels that many of the limitations and successes in providing Parkinson’s care have been defined by those  trying to meet the needs of those with Parkinson's all around the world. The challenge is to share this information to allow these individual discoveries that occur constantly around the world to benefit all – as all have these similar needs. 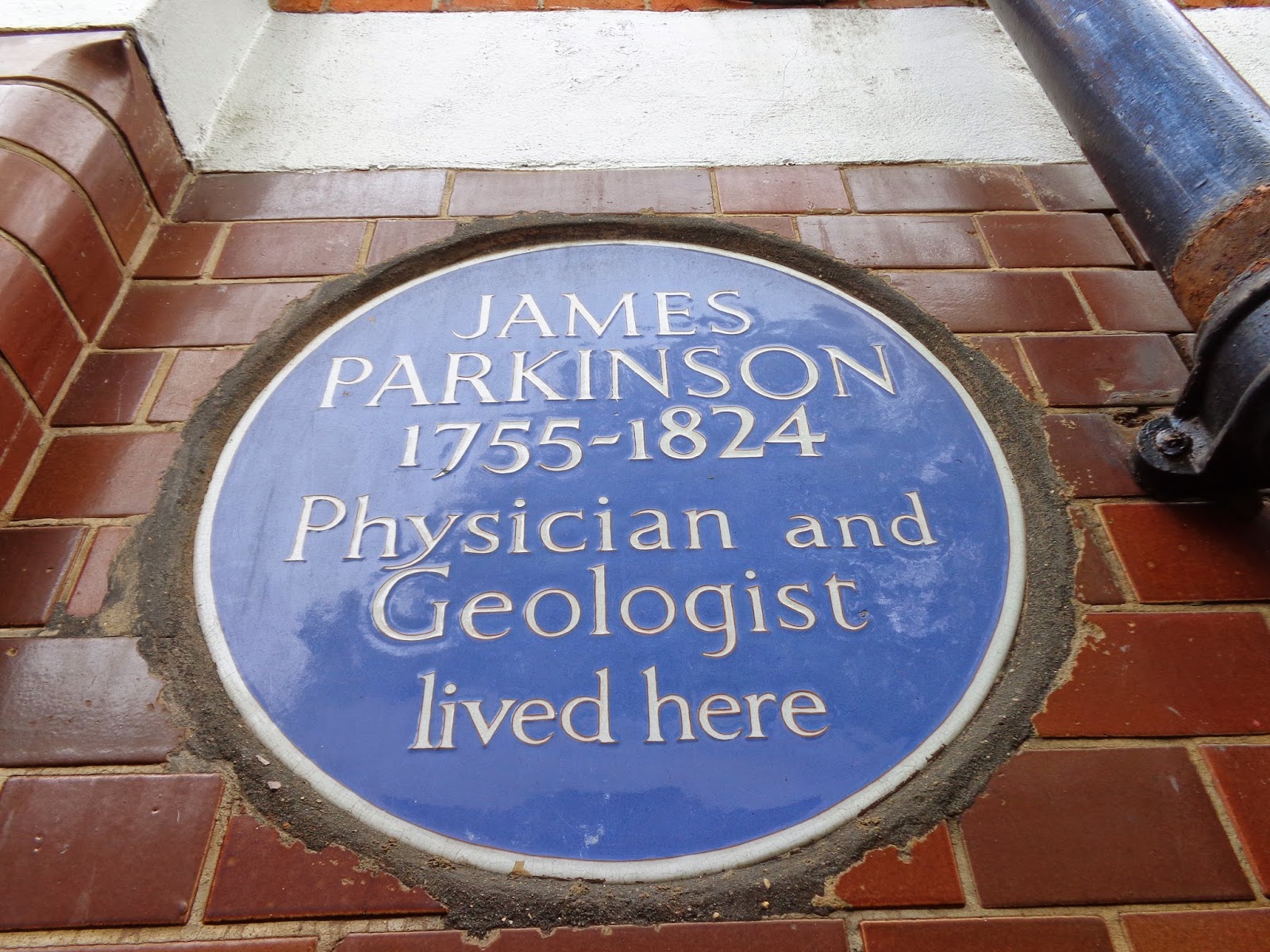 My final discovery on my trek around the world turned out to be more difficult than I expected.  I felt I had done my homework to allow me to find Dr. Parkinson’s former home without much difficulty.  I had pictures of the plaque on the building exterior, the address and a local map.  Armed with this, I hopped on the tube to take me to a stop relatively near the address, so I could get in my 4 mile run and stop by Dr. Parkinson's house.  However, when I arrived in the square on which the building wa suppose to sit – the addresses were a little difficult to determine.  I felt confident that I had located the correct building, but there was no plaque in sight. In fact the building was a café.  I walked the square a number of times and was about to leave when I saw it – hiding behind the umbrella of one of the outdoor table was the blue sign I was searching for.  Trying not to alarm the wait staff and diners too much, I made the announcement that I had been to 43 countries in the past 4 weeks with plans to visit this specific site before returning home.  This earned me a polite round of applause and a feeling of accomplishment. It also left me with the question – how do I use the many personal discoveries I made along the way to help all of us affected by Parkinson’s address those needs we all have in common? 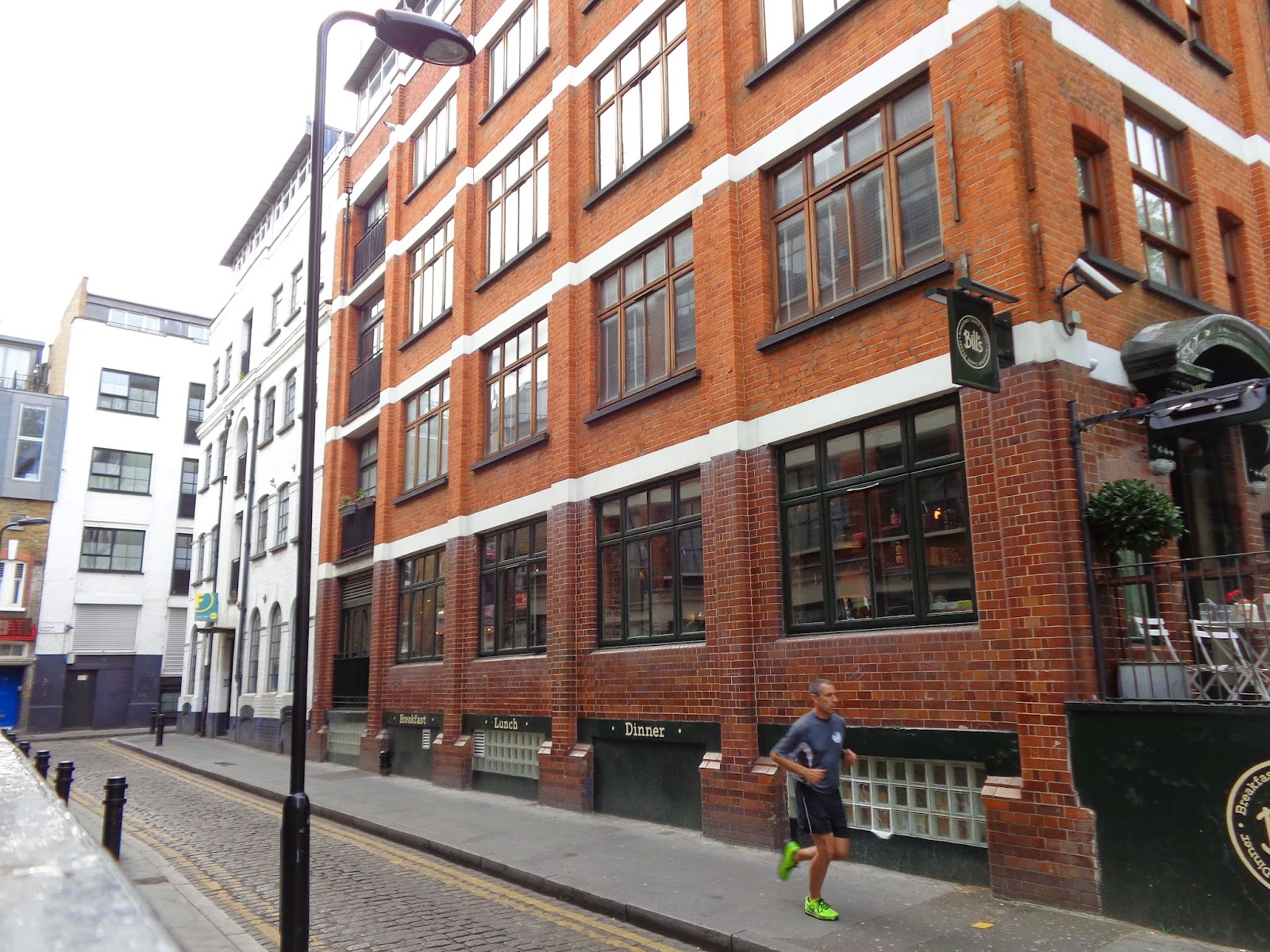 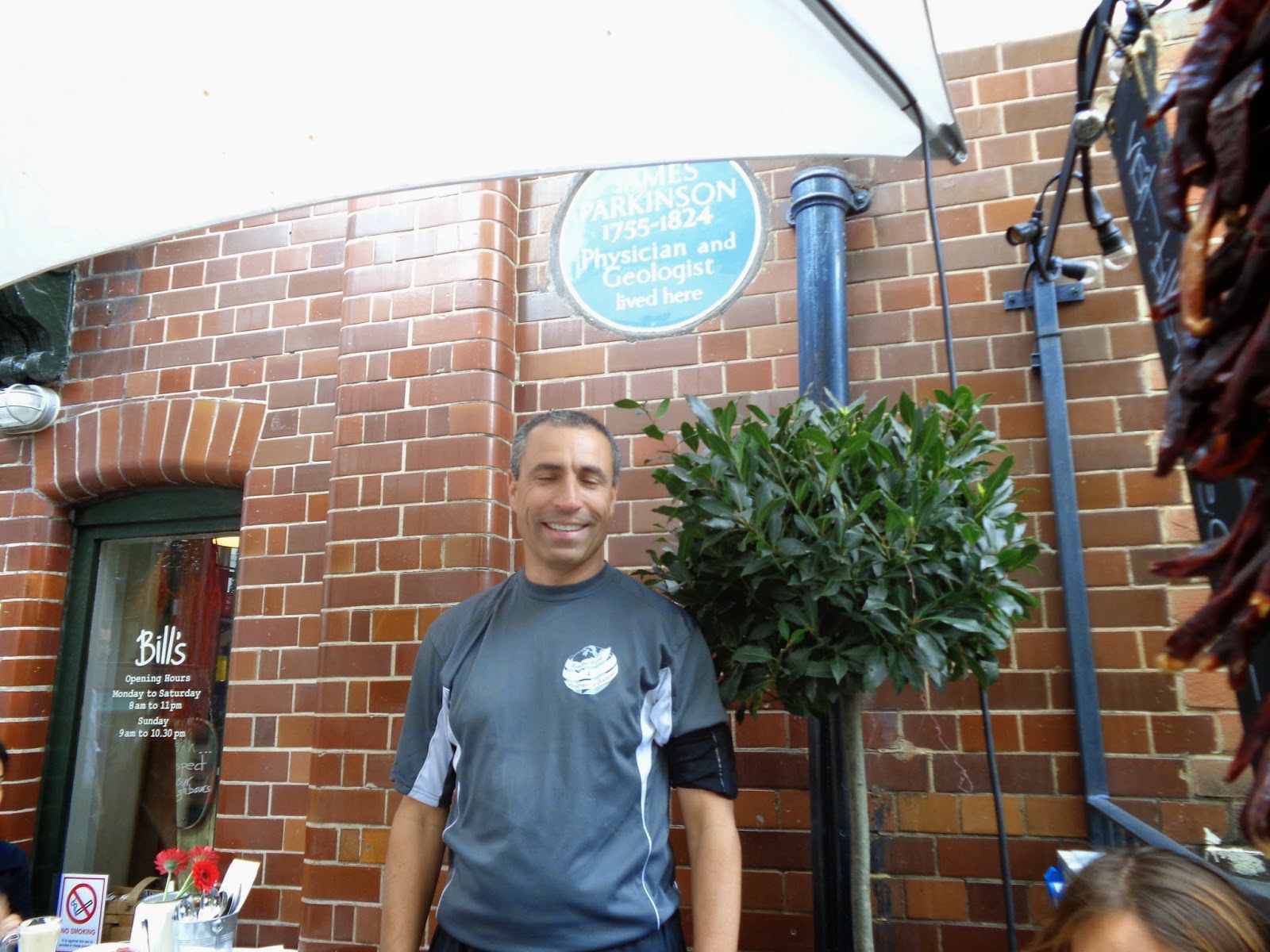 It is with great pleasure that I acknowledge the generous donation and support of my World Cup friends.  Sam Gore, Lisa Phillips, Tom Callas and Brian Kolar traveled to the World Cup in France with me in 1998 and without that trip I doubt my love for travel would be what is today.  We were able to regroup for the next European World Cup in Germany in 2006.  Although I missed their companionship on my recent trip to support USA in Brazil, hopefully we will get together again when the Cup returns to Europe in 2018. 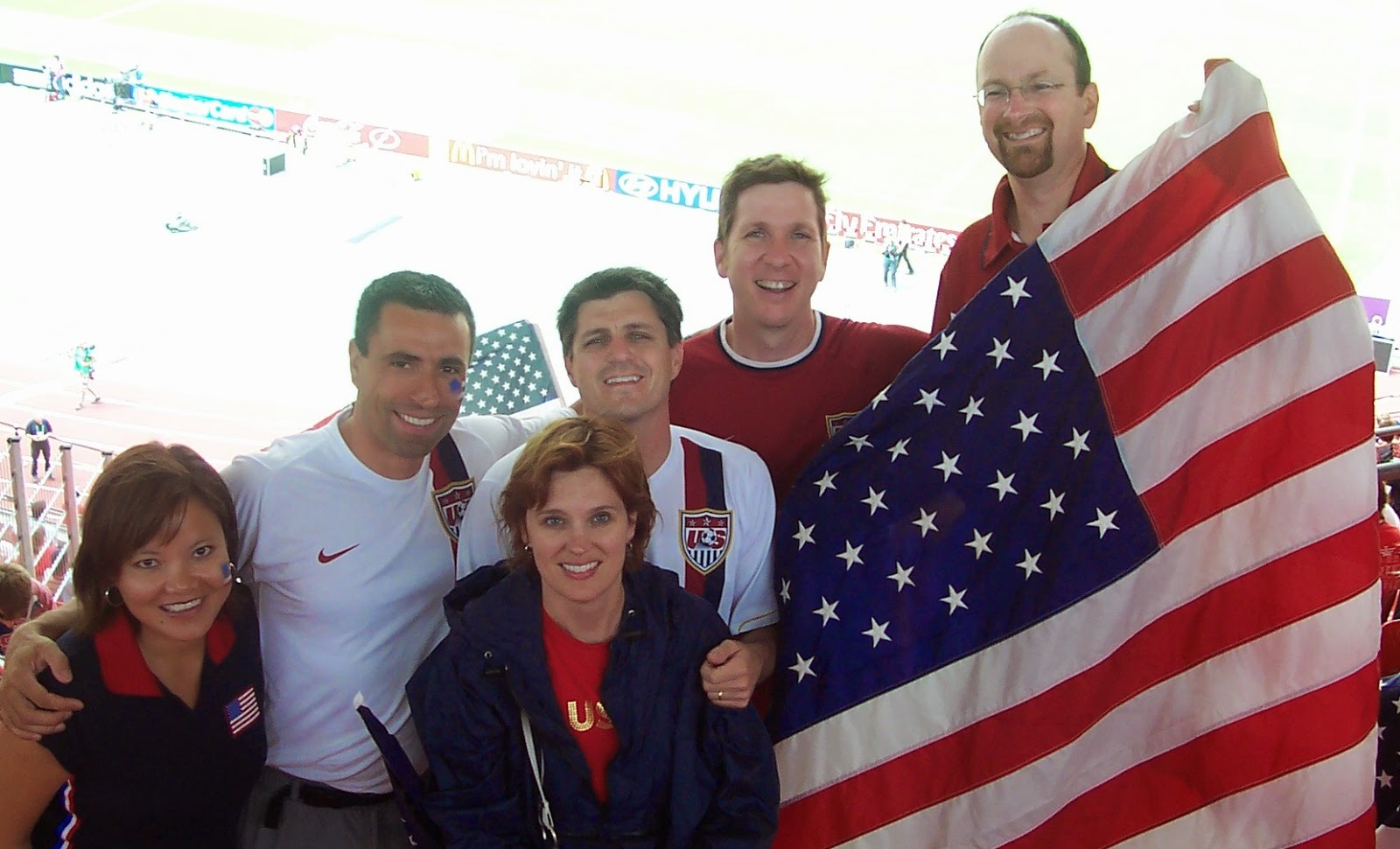 Posted by Marcus Cranston at 9:00 PM