It has been 3 months now since I returned home for my last of 44 runs in 44 countries.  My journey was an incredible experience and I want to thank those that made it possible one more time. 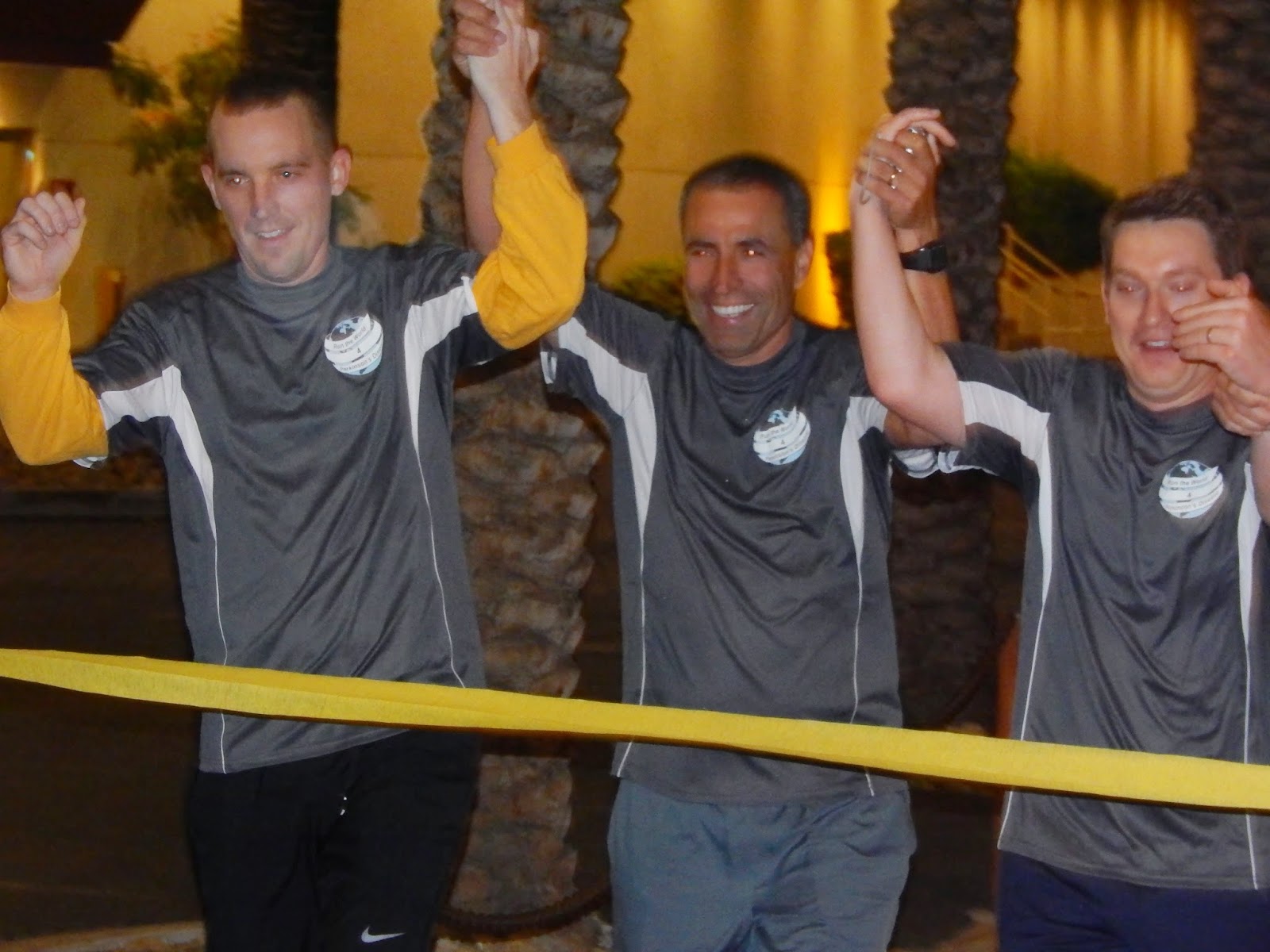 Thank you to the many Parkinson's Organizations, Support Groups and Medical Providers:


Thank you to my Country Sponsors:

In Memory of Ron Smith 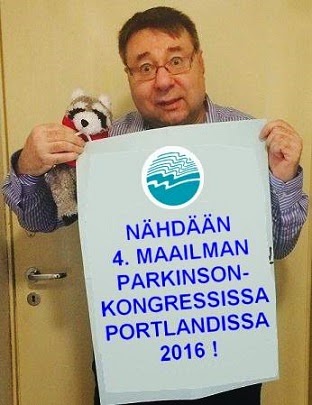 
In Memory of Helen (Fosback) Cranston


Thank you to my family 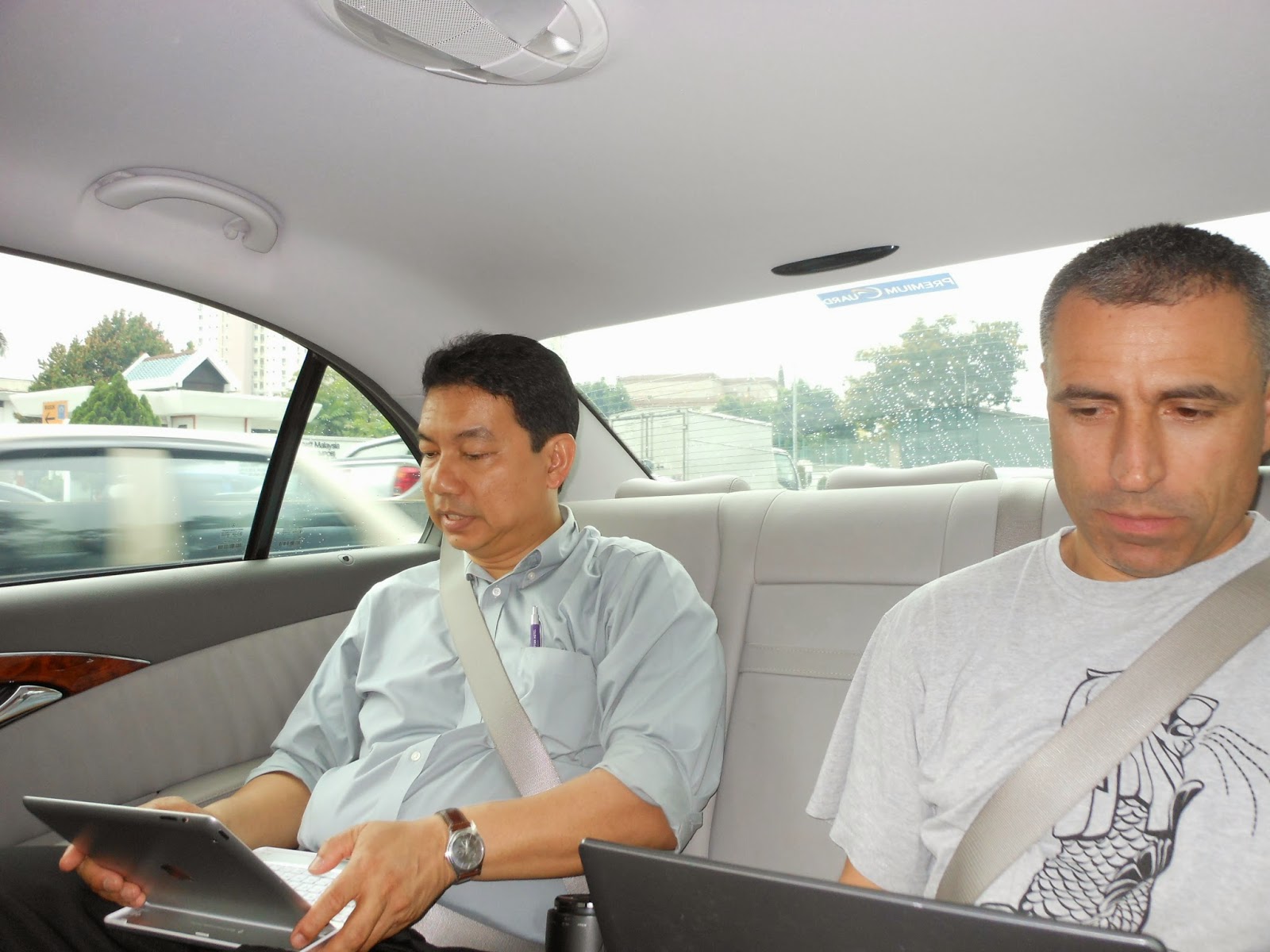 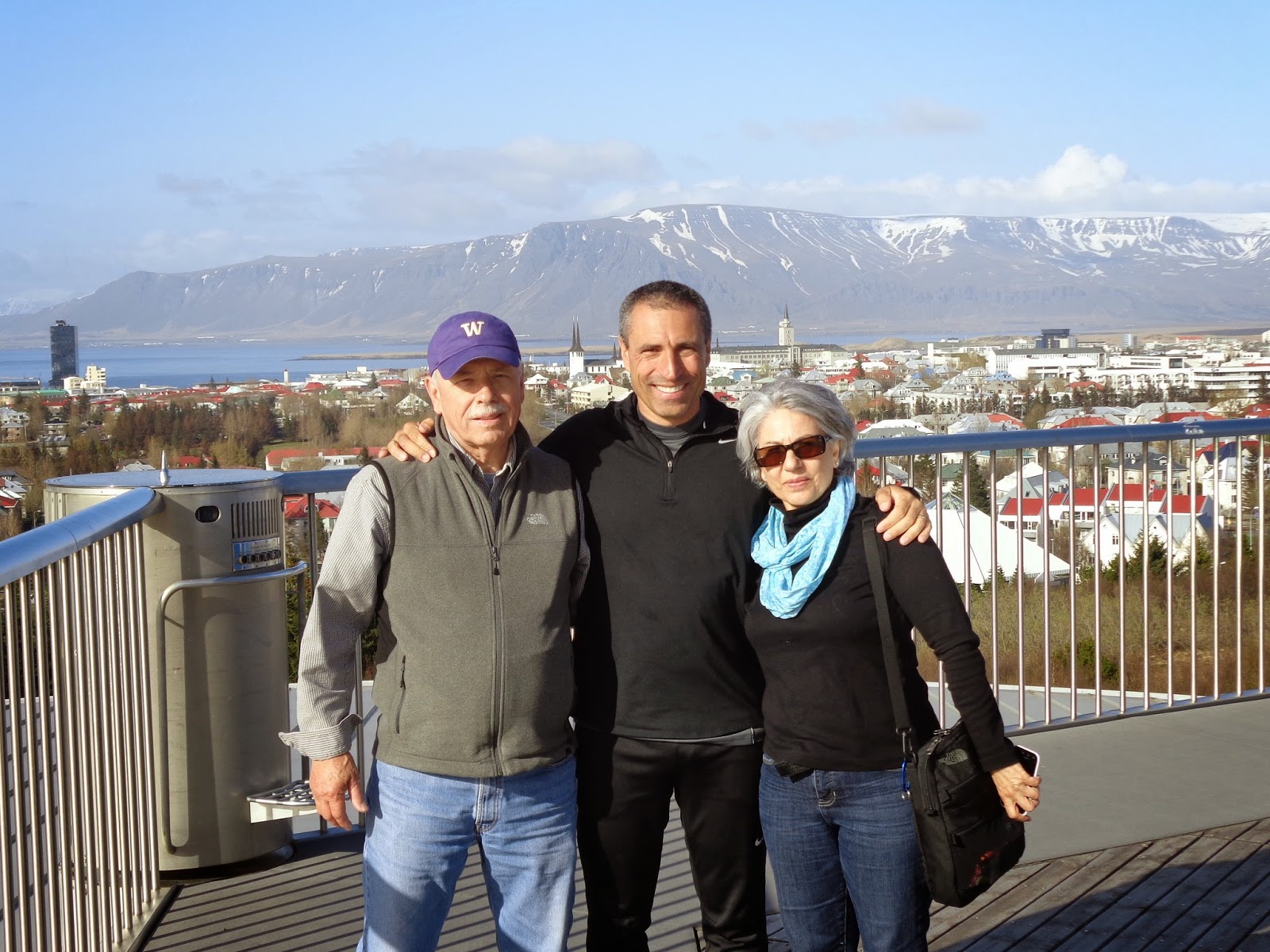 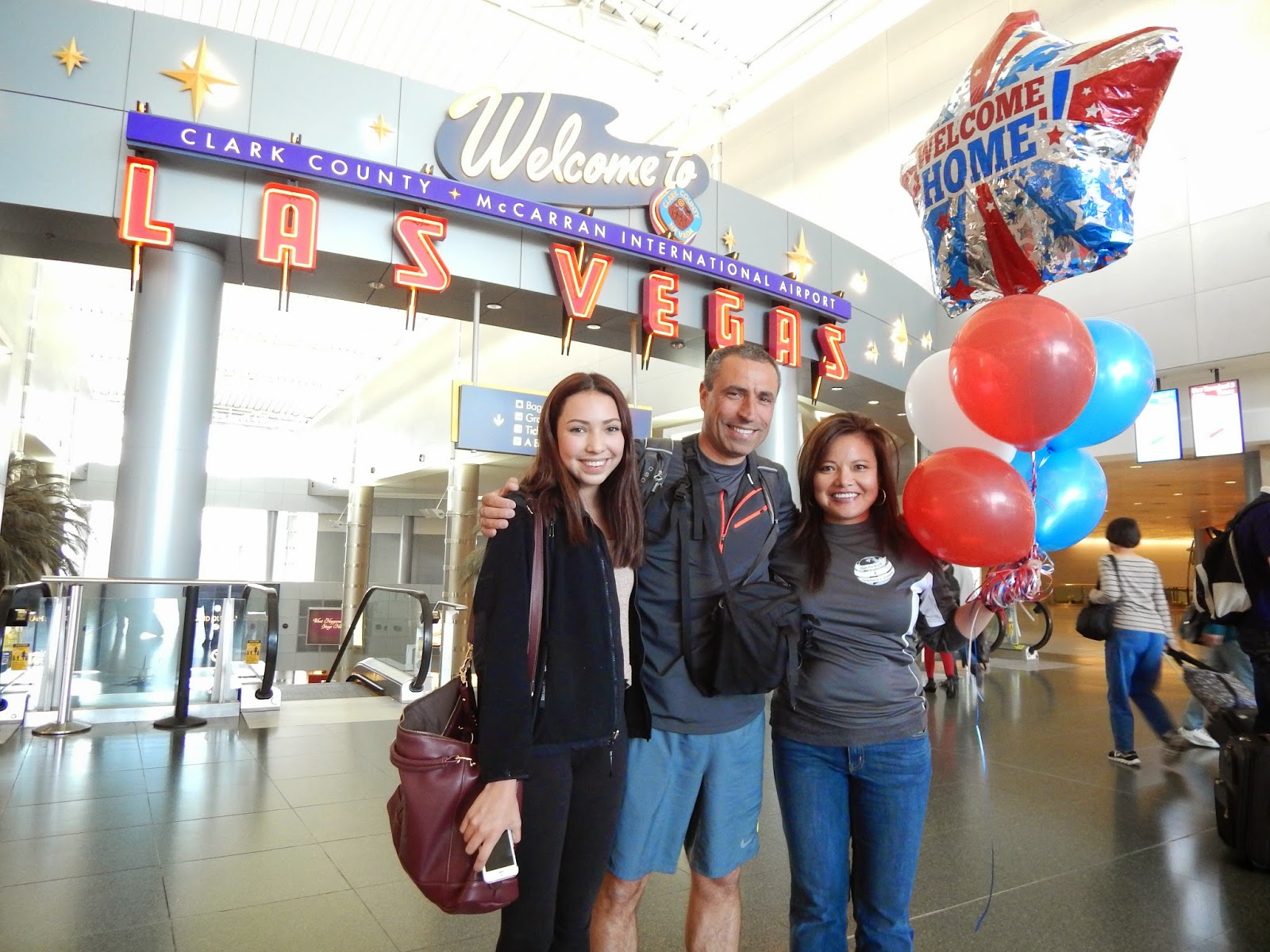 What's Next?
When I began planning "Run-the-World 4 Parkinson's Disease", I had no idea that I would have all the support that I gained along the way.  This support allowed me to do so much. Two of  the most common questions I've been asked are, "Would you do it again?" and "What will you do next?"  Although I always felt that I would have done it again, I really didn't think I would do another project later.  However, now that I am three months away from the finish, I am starting to plan something for Parkinson's Disease Awareness Month in April 2015.  The general concept is in place, including the basic schedule and the focus for this round of Parkinson awareness promotion.  I just need to explore the feasibility a bit more.  If I can work things out, my hope is make an announcement on October 1, 2014.  Until then...thanks for everyone's help and support on Run-the-World 4 Parkinson's Disease!! 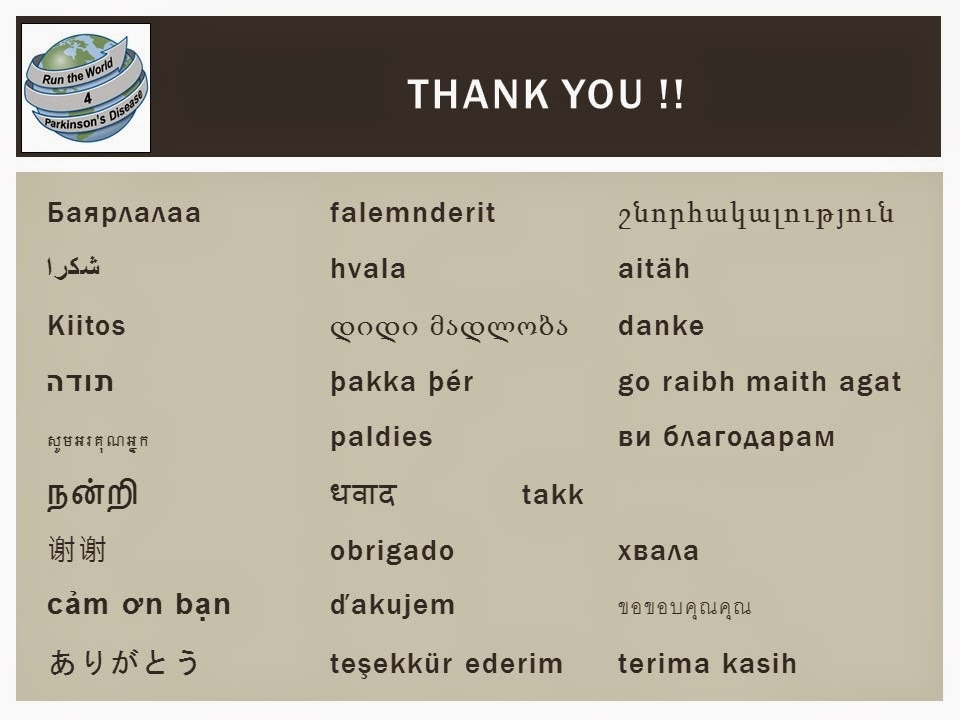 Posted by Marcus Cranston at 10:19 AM