Next Steps...Caribbean Islands and Beyond.

Two of the most common questions I was ask after I completed "Run-the-World 4 Parkinson's Disease" were:  Would you do it again? - and - What will you do next?

Although I would always answer "yes" when asked if I would do it again, I really didn't have any plans for a follow-up challenge.  In fact, during the first couple months after getting home I didn't think about it much. However, as time went by I realized that I had an opportunity to channel the exposure that "Run-the-World" had gained into a new challenge and hopefully further awareness about Parkinson's.  That led me to started considering new travel routes into which I could incorporate a running challenge. It also got me thinking another challenge that I have had in the back of my mind for some time. 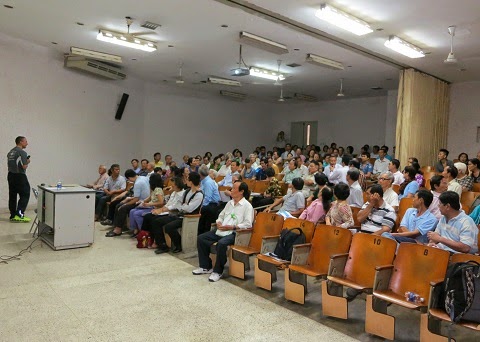 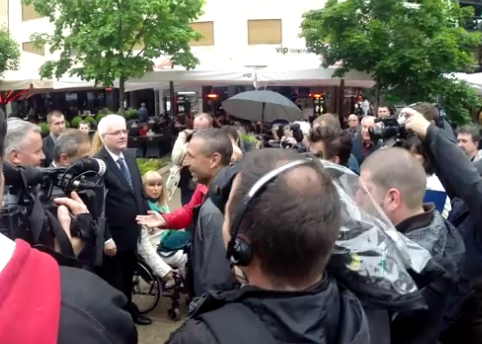 When we lived in Germany, 2000-2003, I enjoyed checking off the list of European countries we had visited as we traveled the continent.   It was fun to look back and see the growing list of places that we had been.  I remember people questioning why we would take a family vacation to Bulgaria or why I would take a side trip to Poland while visiting Berlin.  My answer was simple - I just wanted to go everywhere.  This desire to see as much of the world as possible has followed me for the past decade. My wife (and many puzzled border agents) can attest to what might be considered an obsession.  Whether it involved seeing Victoria Falls from both the Zambian and Zimbabwe sides, visiting the Palace of Parliament during a stop-over in Bucharest or a catching the early morning ferry from Hong Kong to Macau - I have been trying to get the most mileage out of every trip. 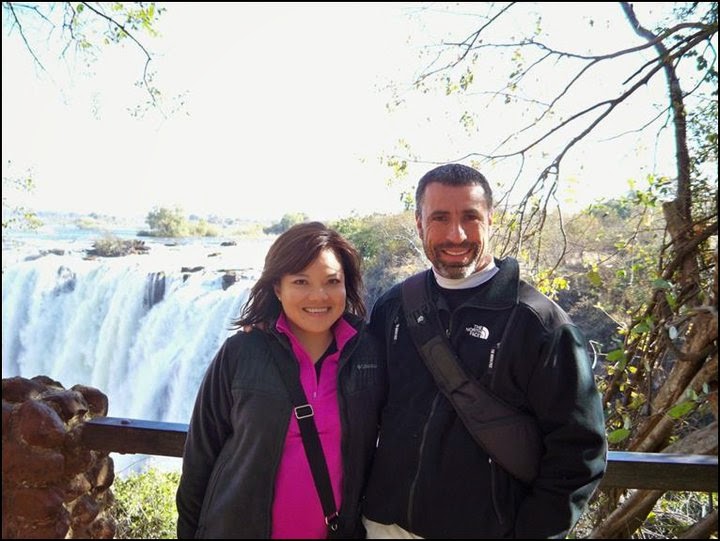 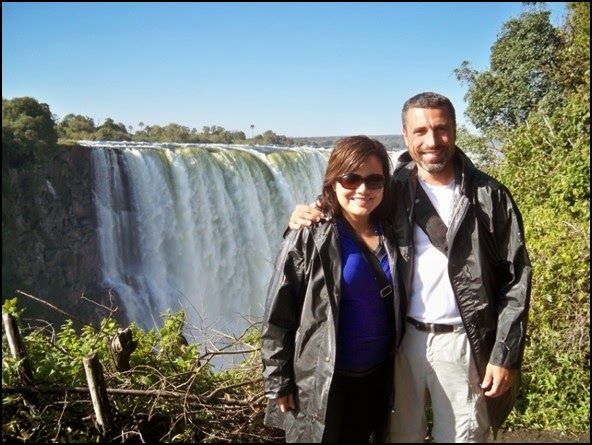 Somewhere along the way I started to dream of visiting every nation.  While in Germany, I bought a pocket atlas and started to highlight each country that I had been to.  I still remember the day about 6 years ago at a research conference in Washington, D.C. when I was discussing travel with someone and made the statement that I thought visiting every nation was possible - and a more reasonable goal than most would think.  However, I don't think I ever believed that I would ever actually attempt to complete the task. 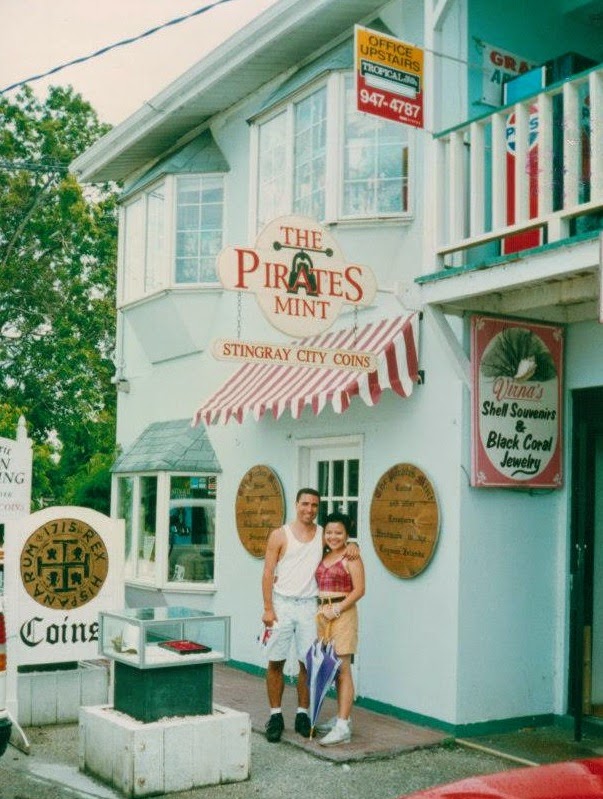 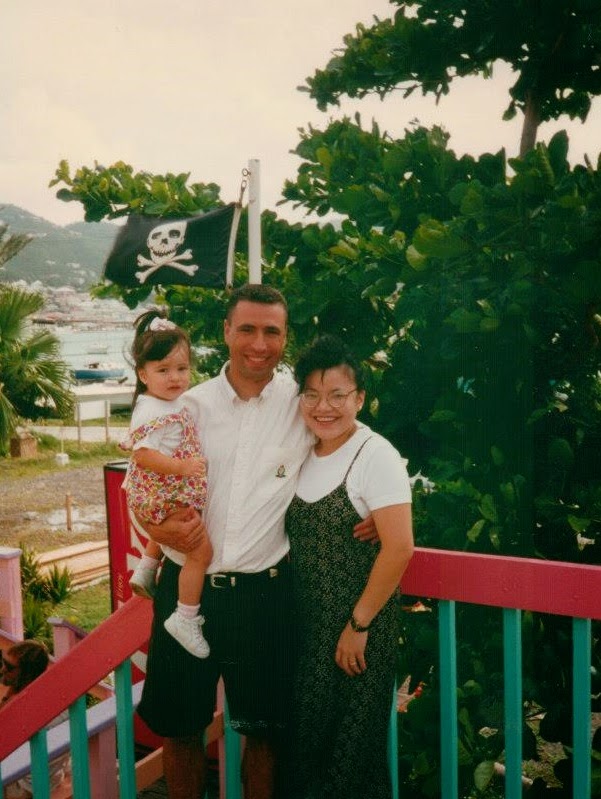 As I began to consider a follow-up to "Run-the-World", one of my first consideration was to try to visit an area of the world with several countries that I had not been to before.  One of those areas is the Caribbean.  Of the 13 sovereign island states, I have only been to 3.  The Caribbean has addition meaning for me as well.  During my residency and first year on active-duty with the Air Force, Lila and I took a cruise to the Caribbean.  After that - I began a serious plan to have a place to live in the Caribbean after I got out of the military.  Our first major vacation with our daughter, Emma, was to the U.S. Virgin Islands and I still have the drawing of my dream home that I wanted build on St. Croix someday. 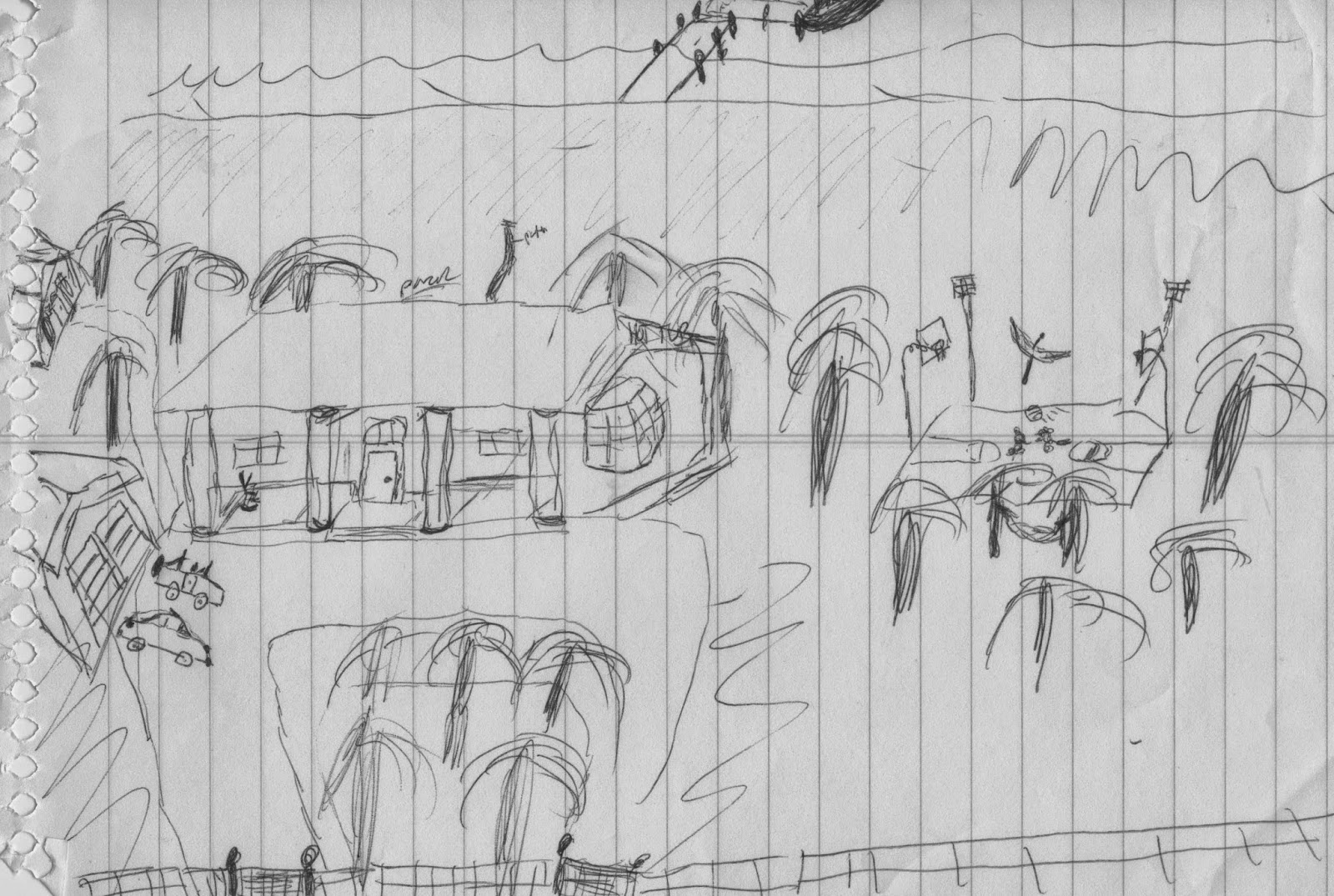 Shortly after deciding that to pursue a run/travel challenge in the Caribbean, I started thinking again about a goal of visiting every nation.  A few months ago, I joined the Travelers' Century Club - an organization representing those travelers who have visited 100 or more countries (travelerscenturyclub.org).  When I looked at the possibility of visiting ALL countries I found out there are 195 or 196 independent nations - depending on whether you include Taiwan.  I had been to 108 and "Run-the-Caribbean 4 Parkinson's Disease" could take me through 10 new nations.    Of the 78 remaining nations, I designated 10 as "dangerous countries" that would be particularly difficult to get to in the next 3 years - although the current Ebola outbreak might expand that list.  This calculation put traveling to every nation within reason and has led to me to set a goal of completing the task before my 52nd birthday on Dec 13, 2017.


Although the challenge to run 300 km in 30 days on 30 islands and to visit all of the world's nations represents my own personal "hobby". I am looking forward to the opportunity to further raise awareness about Parkinson's Disease.  In the coming weeks and months I will write more about the details of each challenge and my progress in planning, Until then I will leave you with the three goals that I have set for "Run-the-Caribbean 4 Parkinson's Disease"....

1. Provide an example of what those with Parkinson's can do.
2. Educate medical students to improve the understanding of Parkinson's symptoms and early diagnosis.
3. Continue to build a social media following for Parkinson's awareness.

Posted by Marcus Cranston at 8:35 AM