As I am beginning to prepare for next year's "Run-the-Caribbean" project, a couple events have made me think more about efforts to promote Parkinson's awareness.

When I first decided to go forward with "Run-the-World", I imagined a small fund-raising campaign, similar to other projects that have garnered money for disease research. However, I quickly remembered that my talents are not in the world of sales and I began to gravitate toward a goal of promoting disease awareness. This led me to consider a threefold purpose for Parkinson's Disease awareness campaigns...

1. To avoid PwP feeling the need to hide the diagnosis
2. To keep others from feeling pity for those with Parkinson's
3. To make the general public "comfortable" with Parkinson's

...and a three-step approach to individual participation in the Parkinson's awareness process: 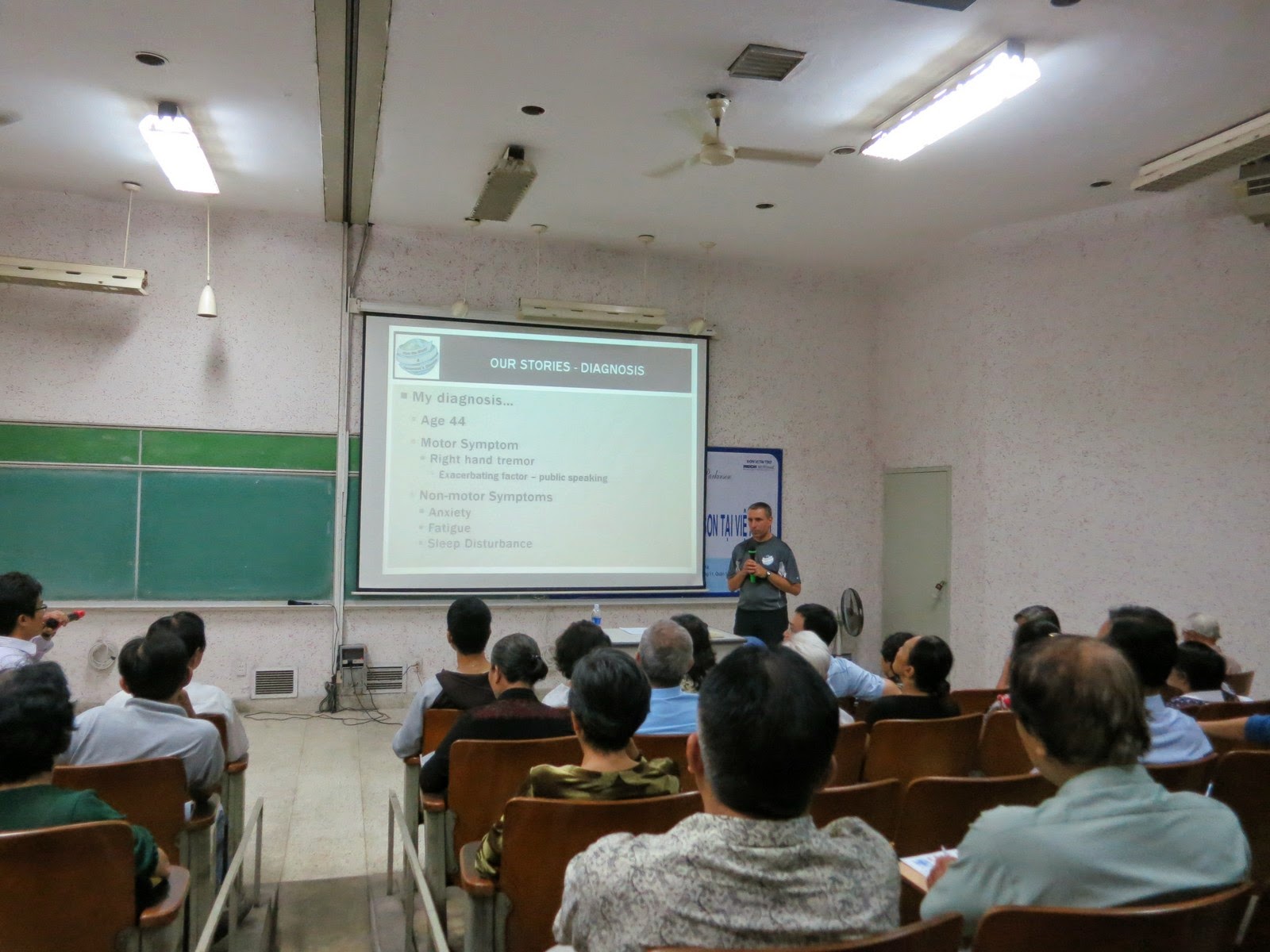 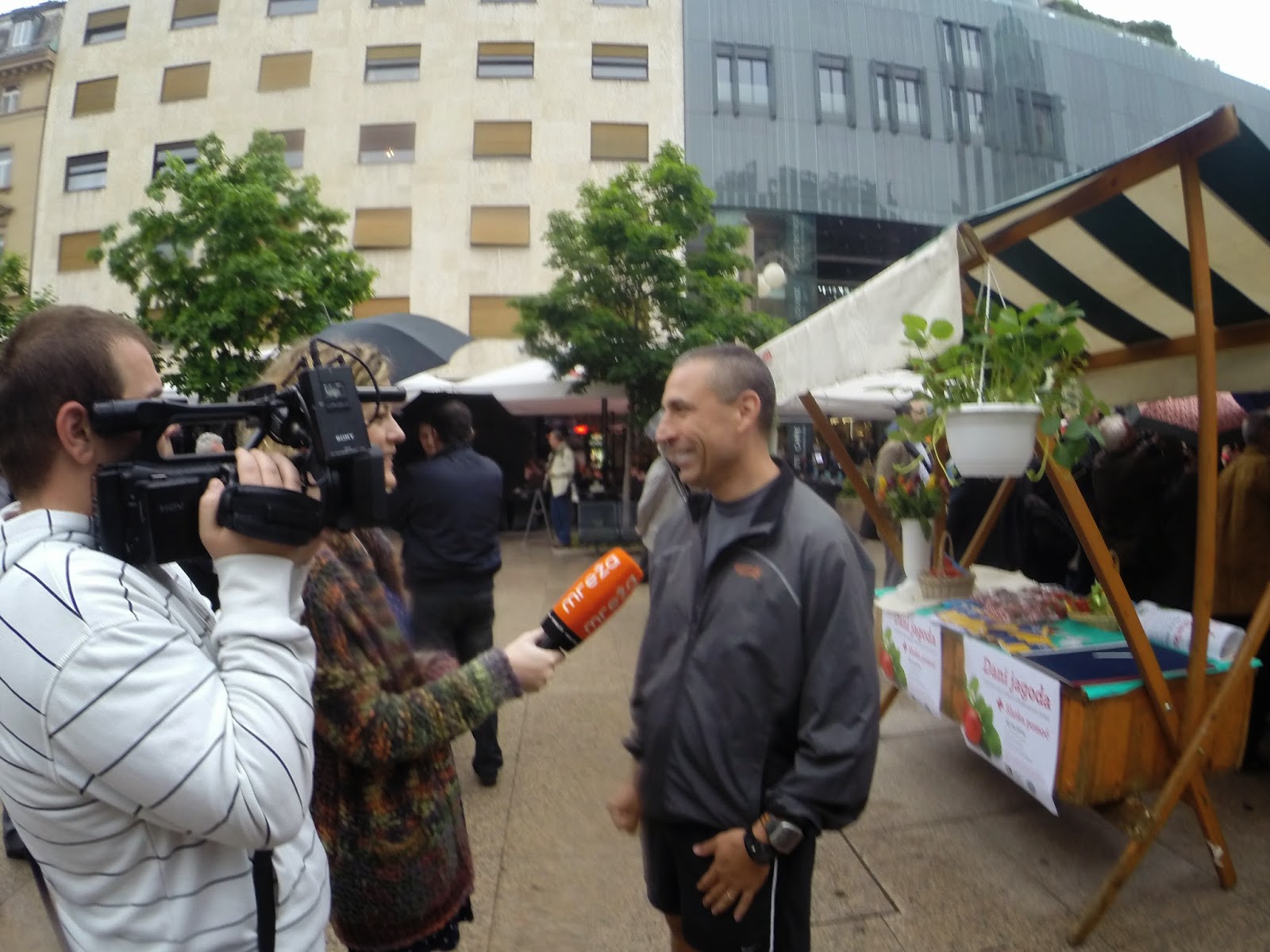 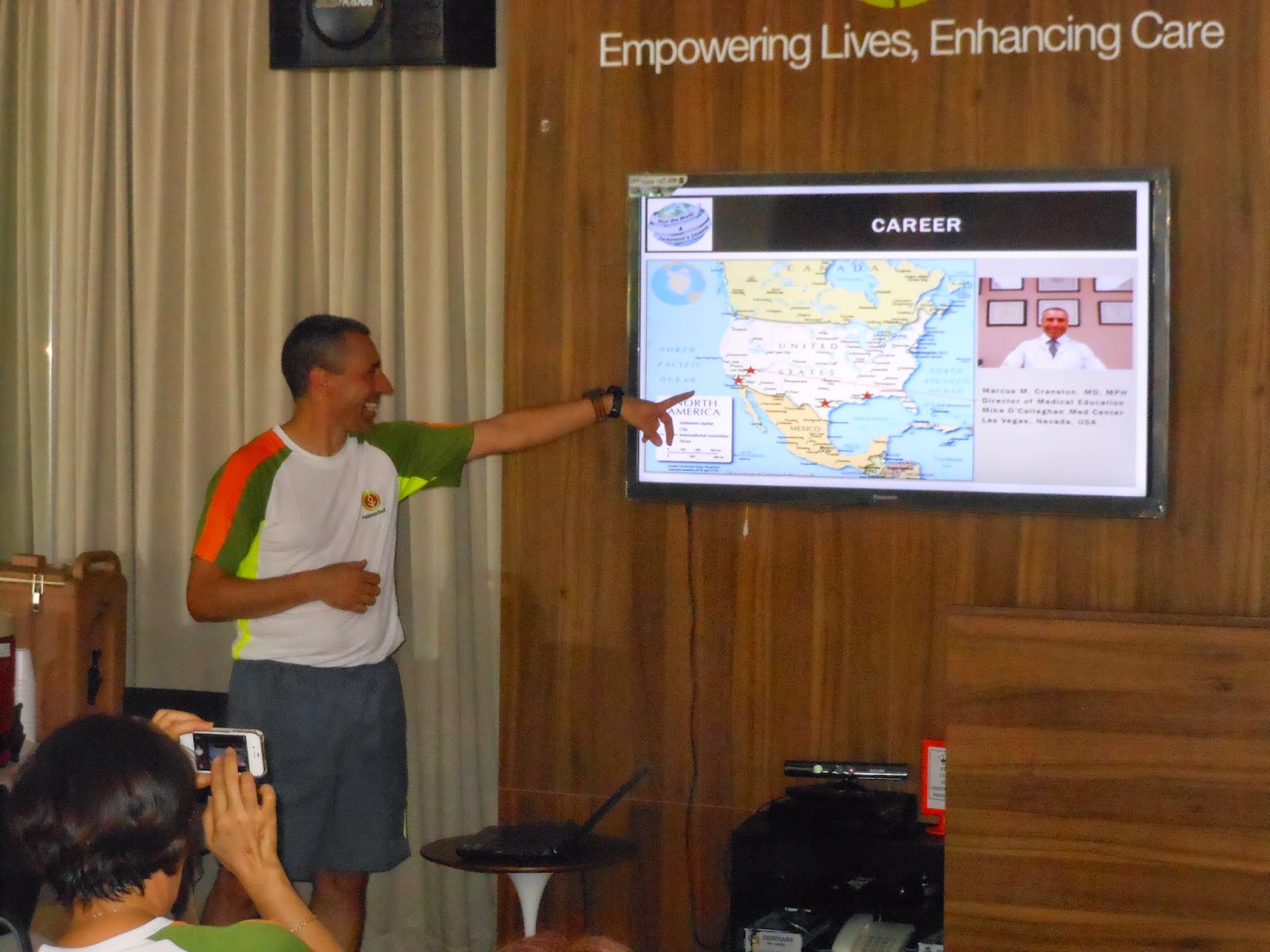 During "Run-the-World", I was extremely fortunate to have exposure that far exceeded my expectations. In fact, I am now discovering that the media attention was far greater than I realized during my travels.  I just recently found many of the articles and video segments that where made along the way. I've done my best to catalogue these by establishing a tab on my homepage titled, "Media Coverage".

Despite the attention I received for "Run-the-World", as I began to plan for "Run-the-Caribbean 4 Parkinson's Disease" I continually questioned the impact of these projects. Then I came across the article below - an account of a runner I met in Qatar that summarizes the effect of my brief stop in Doha on her thoughts about Parkinson's... 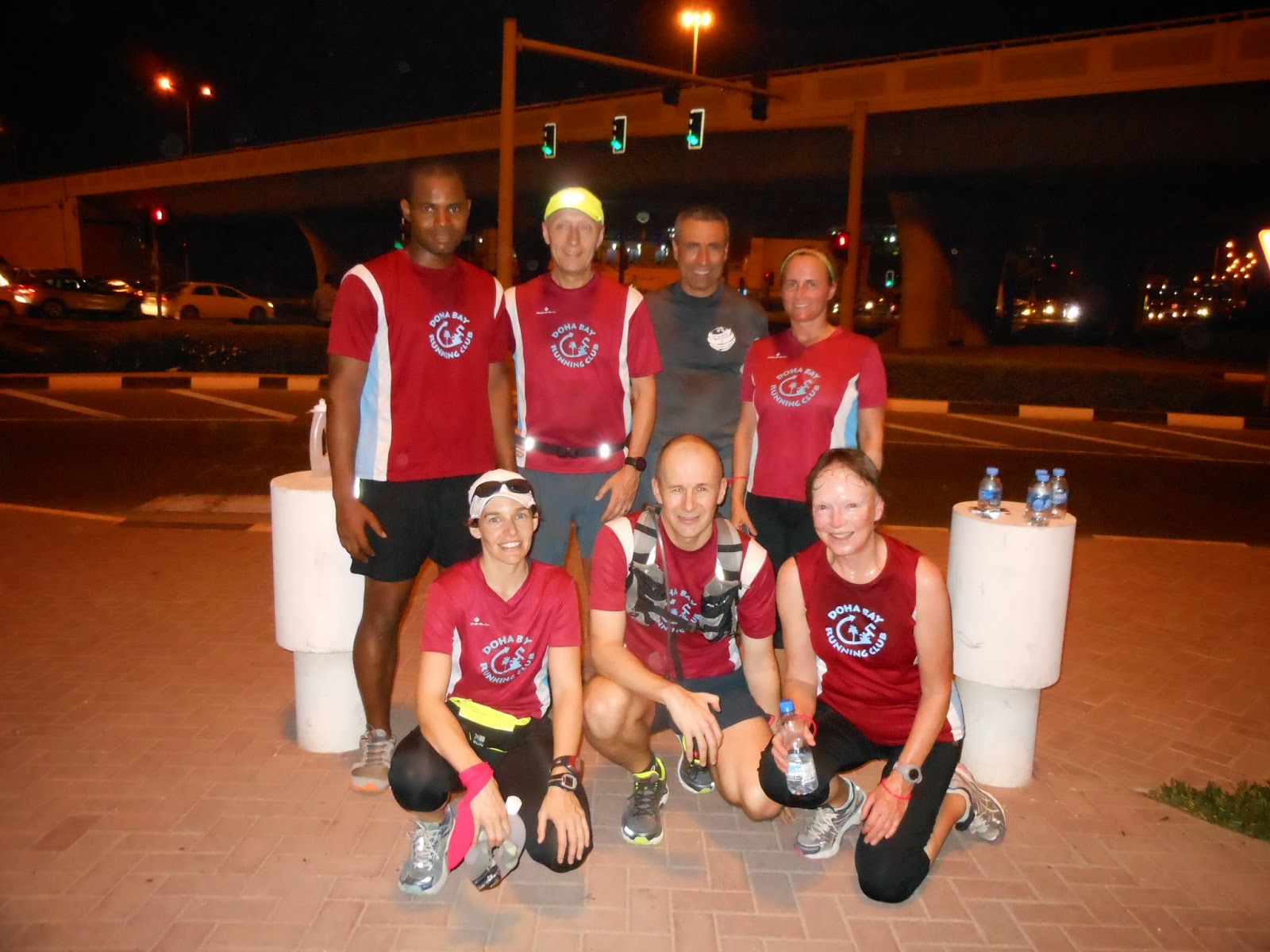 As much as responses from those you meet along the way are very motivating, there are also powerful moments when you realize so much more is needed. This week, while performing in-home medical evaluations, I meet a very healthy older woman with essential tremor. Although essential tremor is a different disease process than Parkinson's - in both cases it is usually the outward projection of a tremor that provokes responses from those in the public. My patient expressed a long history of not tolerating several medications designed to control her tremors due to medication side effects.  Recently, however, she decided to pursue another treatment option and endure the risk of further side effects - not because she wanted to be able to write or hold a glass more steady, but because..."I love to travel and I am afraid that people who don't know me will think I am crazy when they see me".

Therefore, it is with these examples of the need for Parkinson's (and other other movement disorder) awareness and the suggestion of a possible impact of my efforts - that I move forward with Run-the-Caribbean 4 Parkinson's Disease and hopefully many other annual events to promote Parkinson's awareness.

Posted by Marcus Cranston at 7:28 AM