Austria, Latvia and Estonia – Anatomy of the Layover Run

In planning to run in 44 countries in a little over 4 weeks, I knew that I would need to squeeze in some runs on very tight schedules and I knew that I would need to plan these stops down to the detail to make sure I could get to the site that I wanted to run, run 4 miles and get on to my next form of transportation.  Three of these layover runs, just happen to be in 3 of the prettiest that I have visited: Vienna, Riga and Tallinn.   Here’s a look at what I had to do to fit a 4 mile run into a short amount of time and few of the photos of the sights

- Flight scheduling:  In most places I considered 3 hours between flights to be the minimum time that I would need to get in a run.  I would also make sure that I chose my seat to be as close to the front of the aircraft as possible

- Pre-planning – Before landing I would make sure I had figured out logistics like: where was the baggage storage, what transportation would I need to get to the running site, how much money would I need to exchange/withdraw, etc. 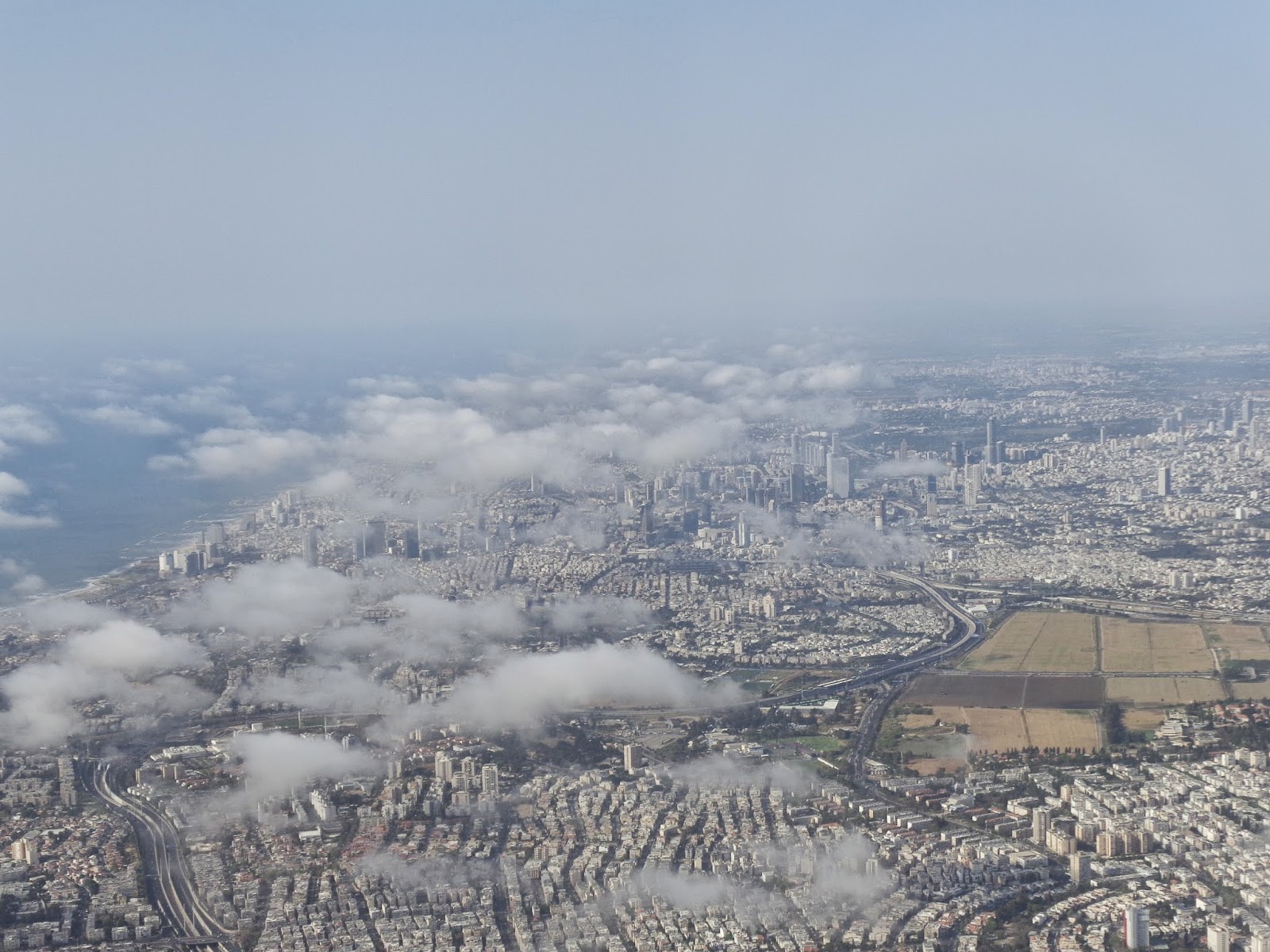 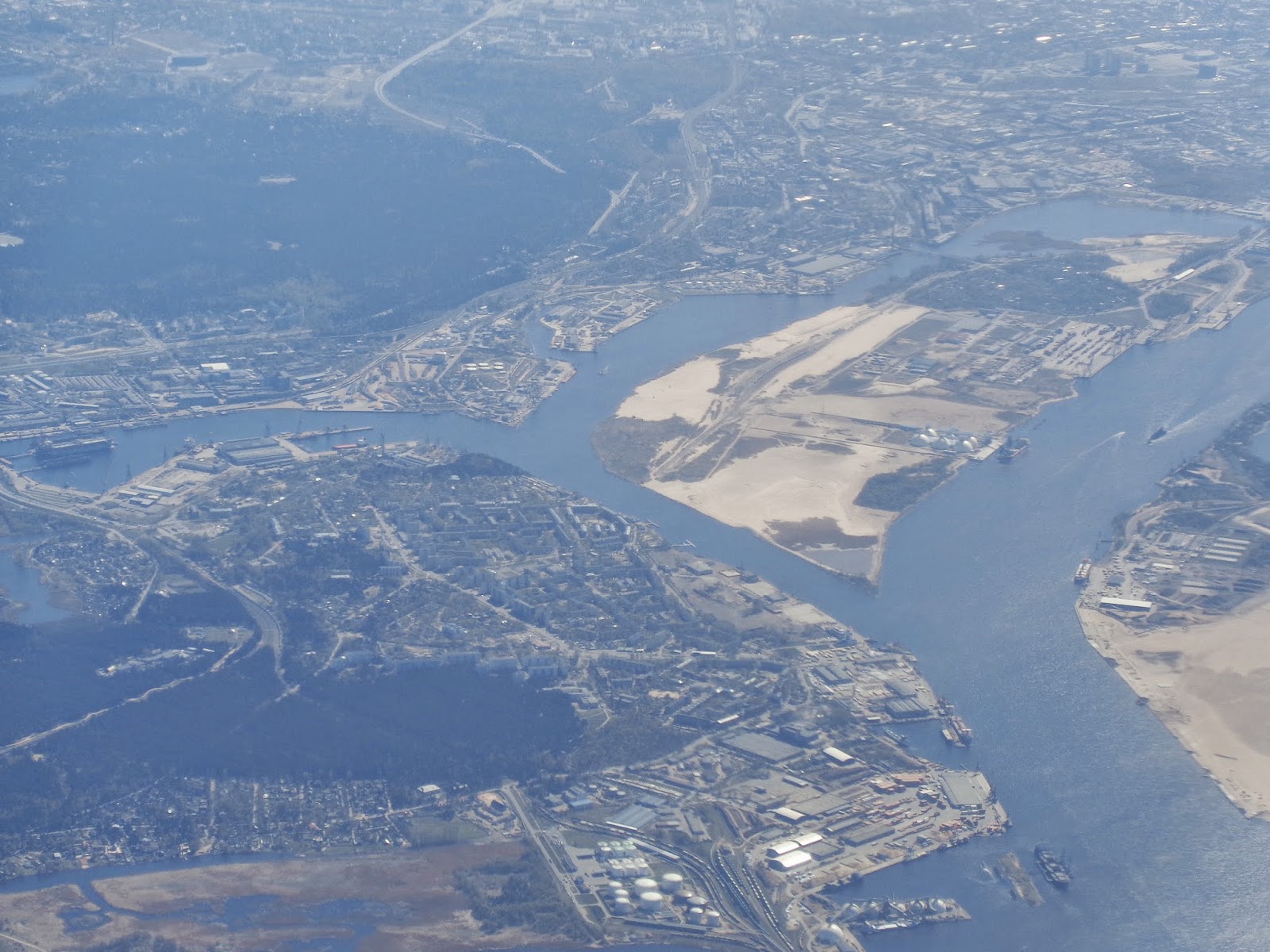 - Rush to Passport Control – It is important to remember that your place in line at immigration is exponentially related to the amount of time you will spend in the line.  If you walk faster, take a few seconds less to reach the line, and pass a few people on the way – you will save minutes in line.

- Ground Transportation – Here is it key to know the options, prices, schedules, locations, etc. for taxis, buses and trains.  At most places I was able to avoid the higher cost of the taxis and still fit the schedule of my run using a bus or train. 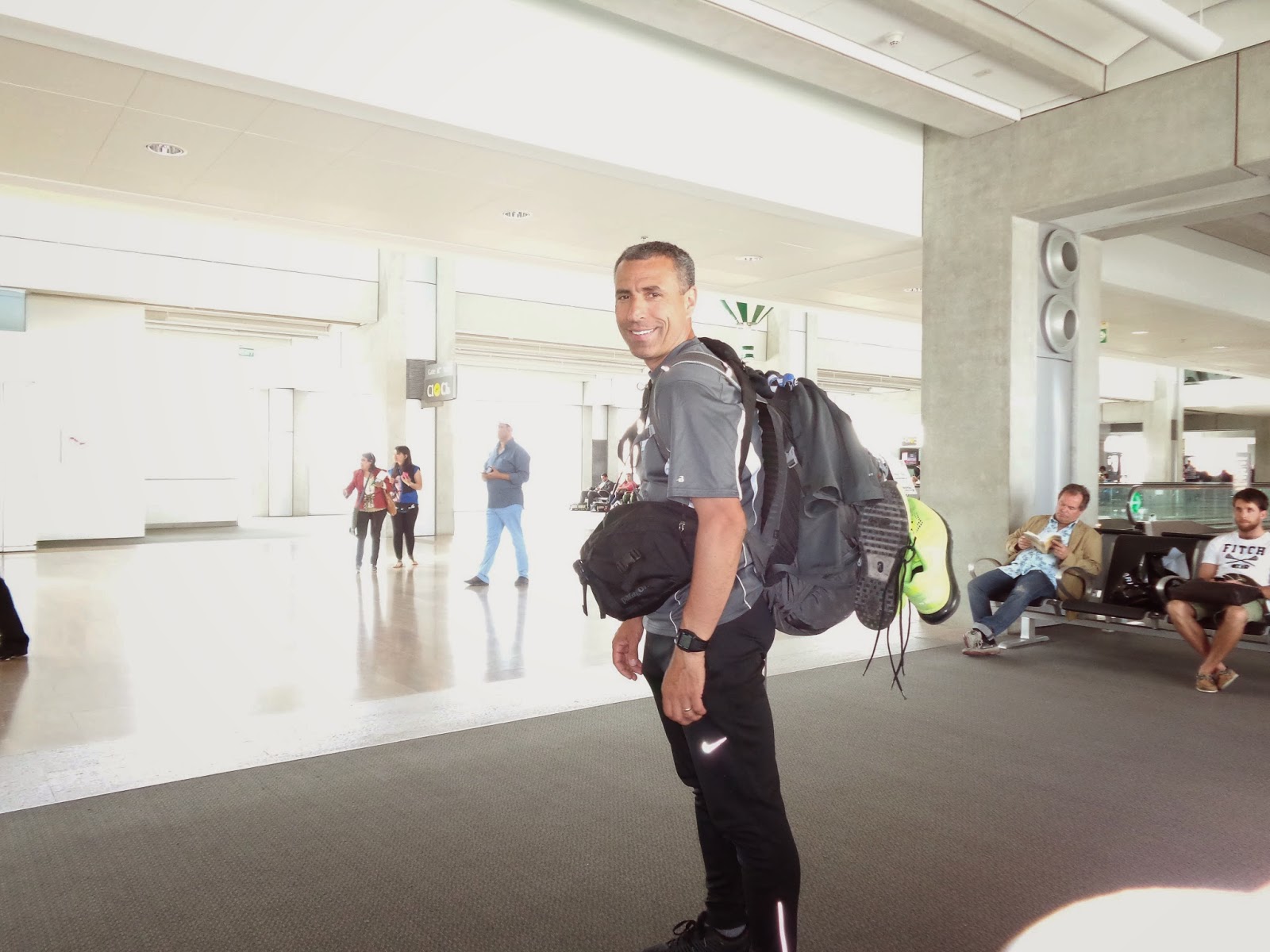 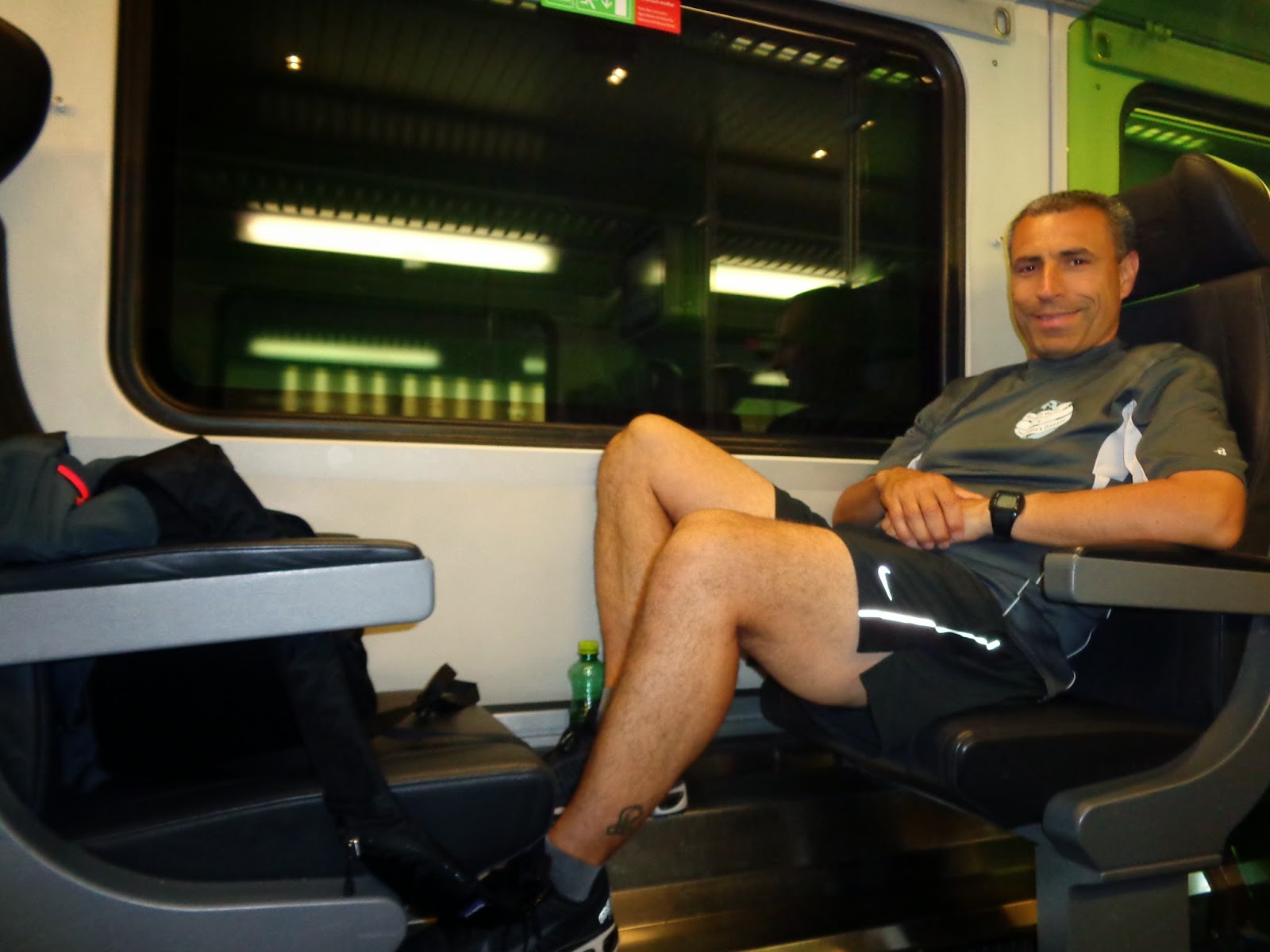 -   Run route without getting lost and hopefully along a route with sights like these…. 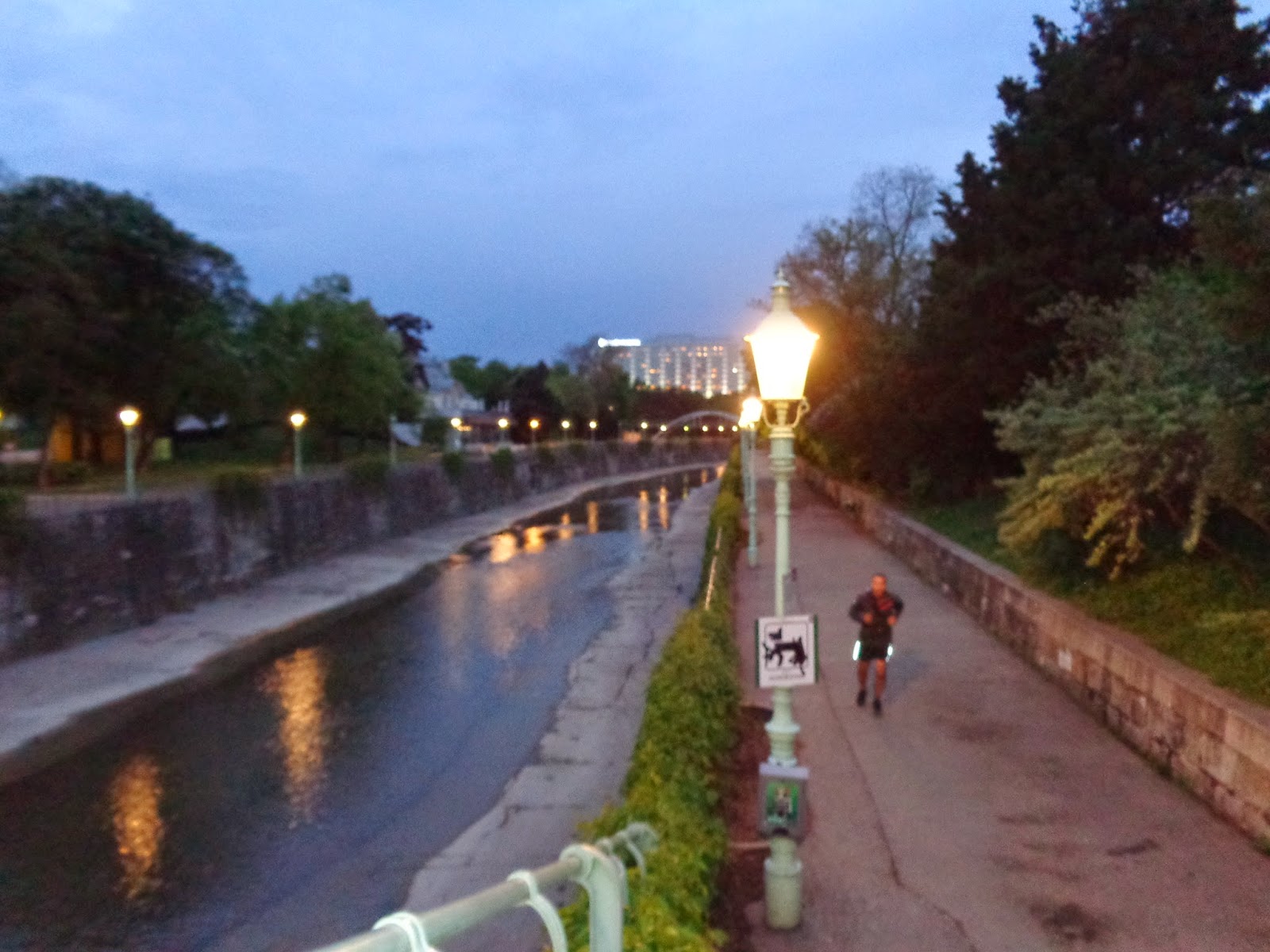 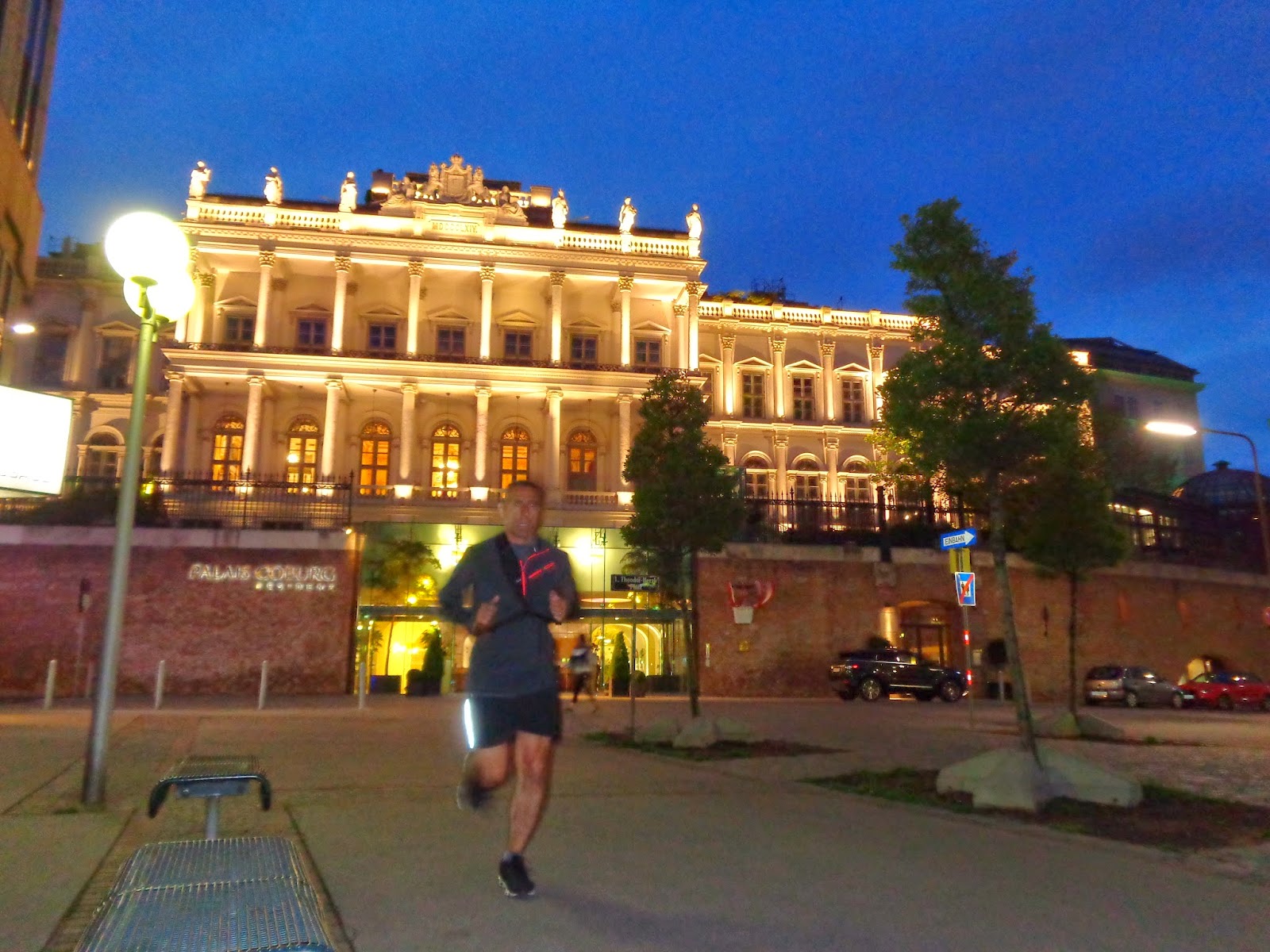 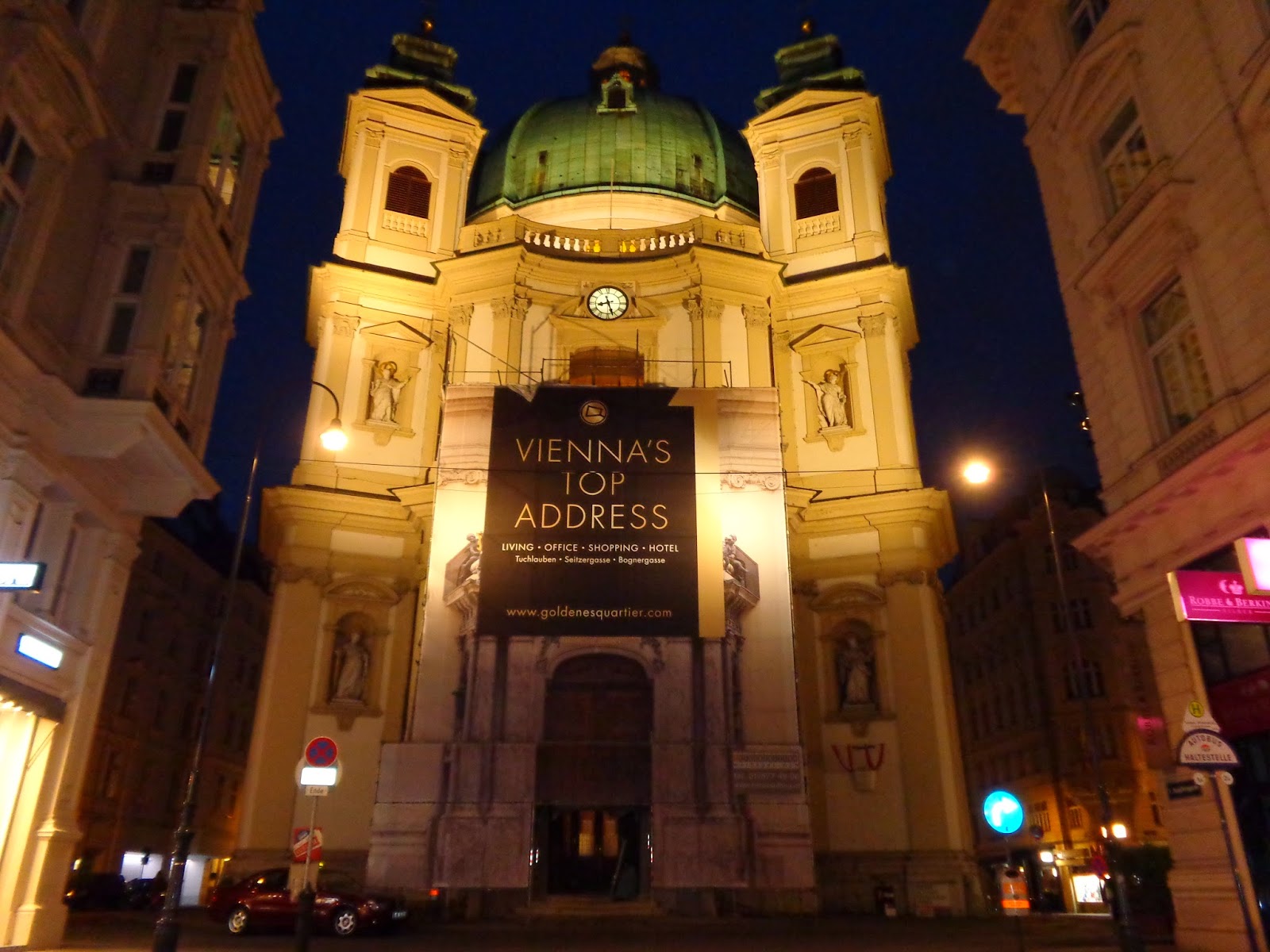 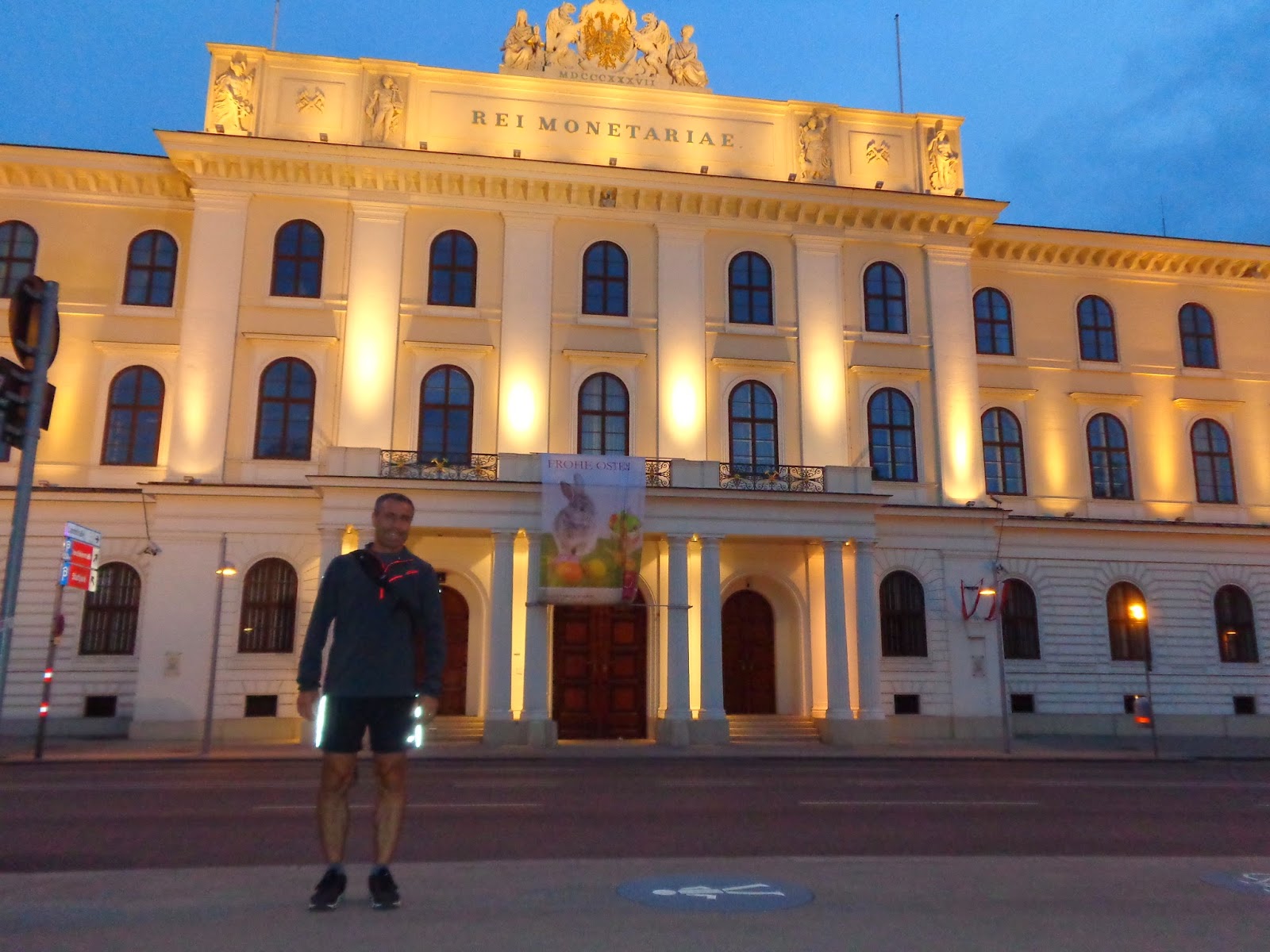 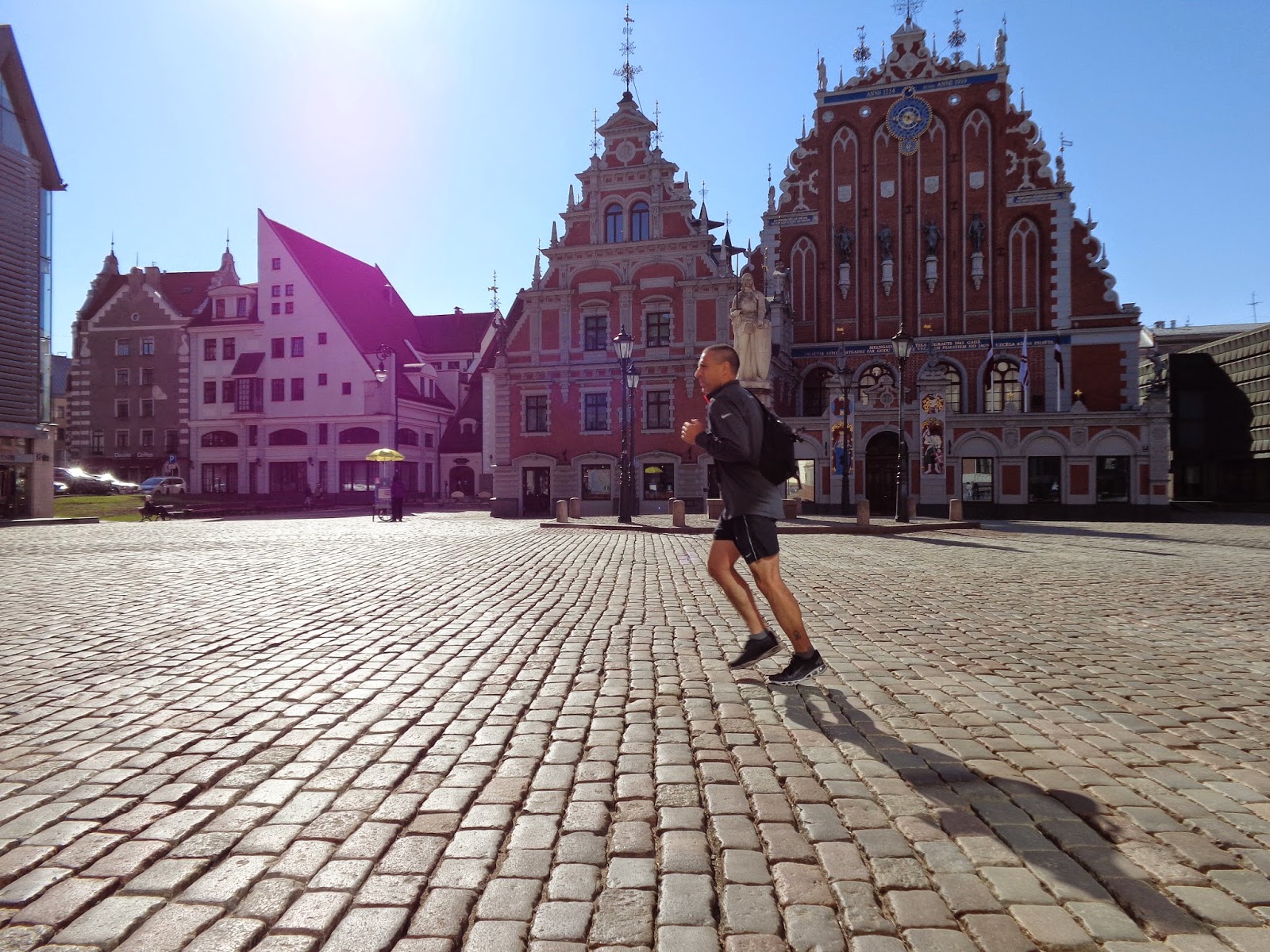 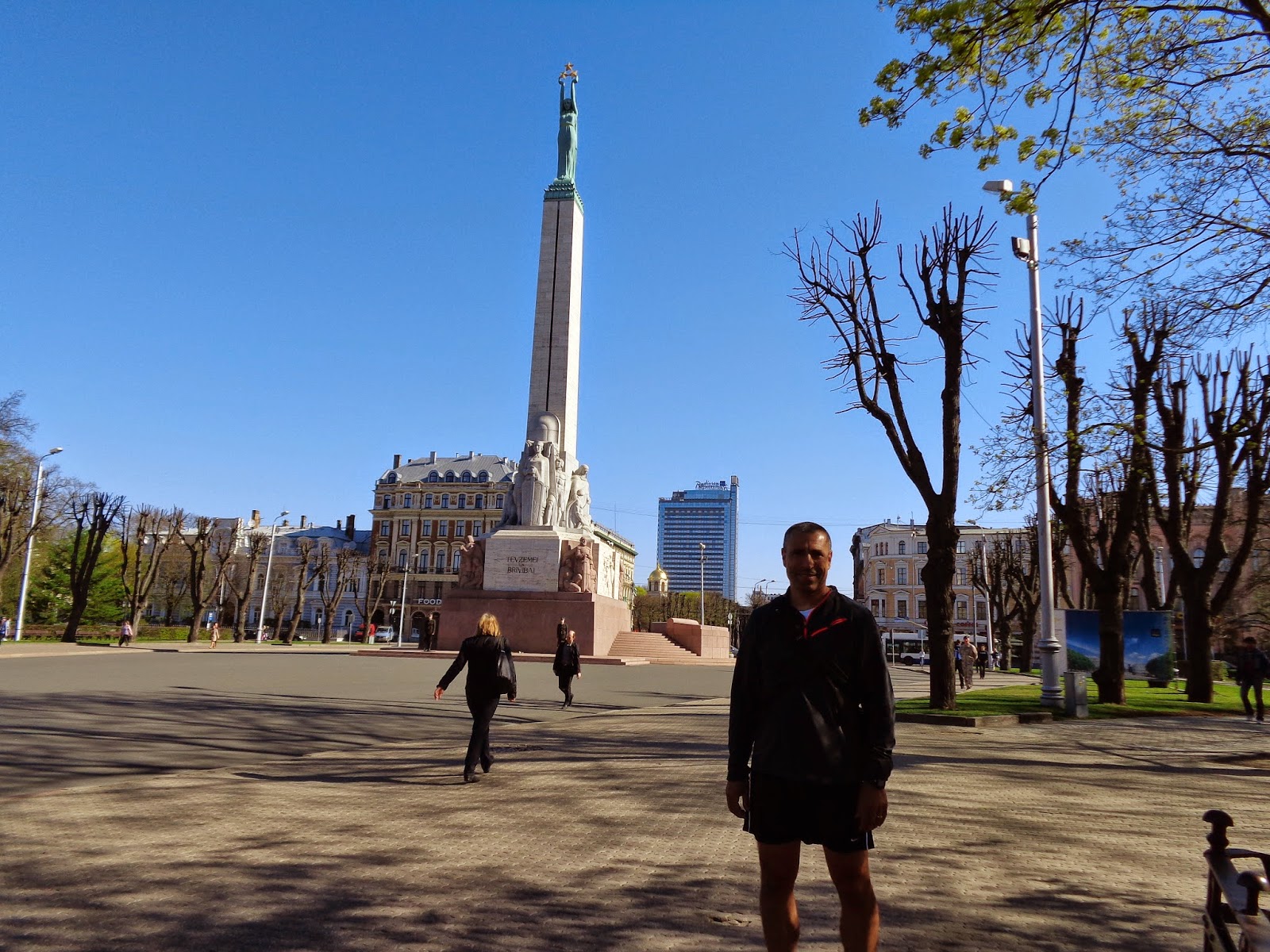 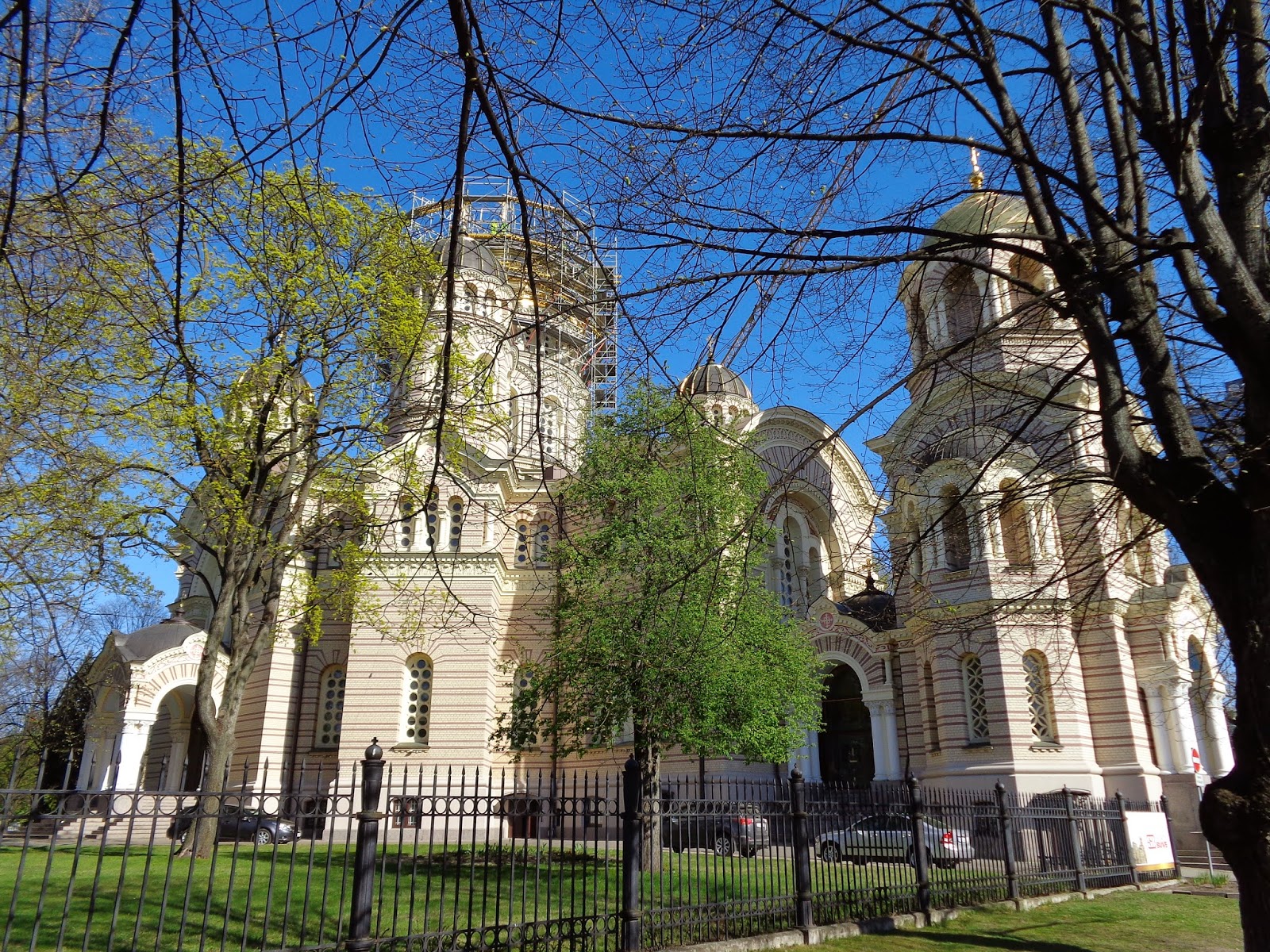 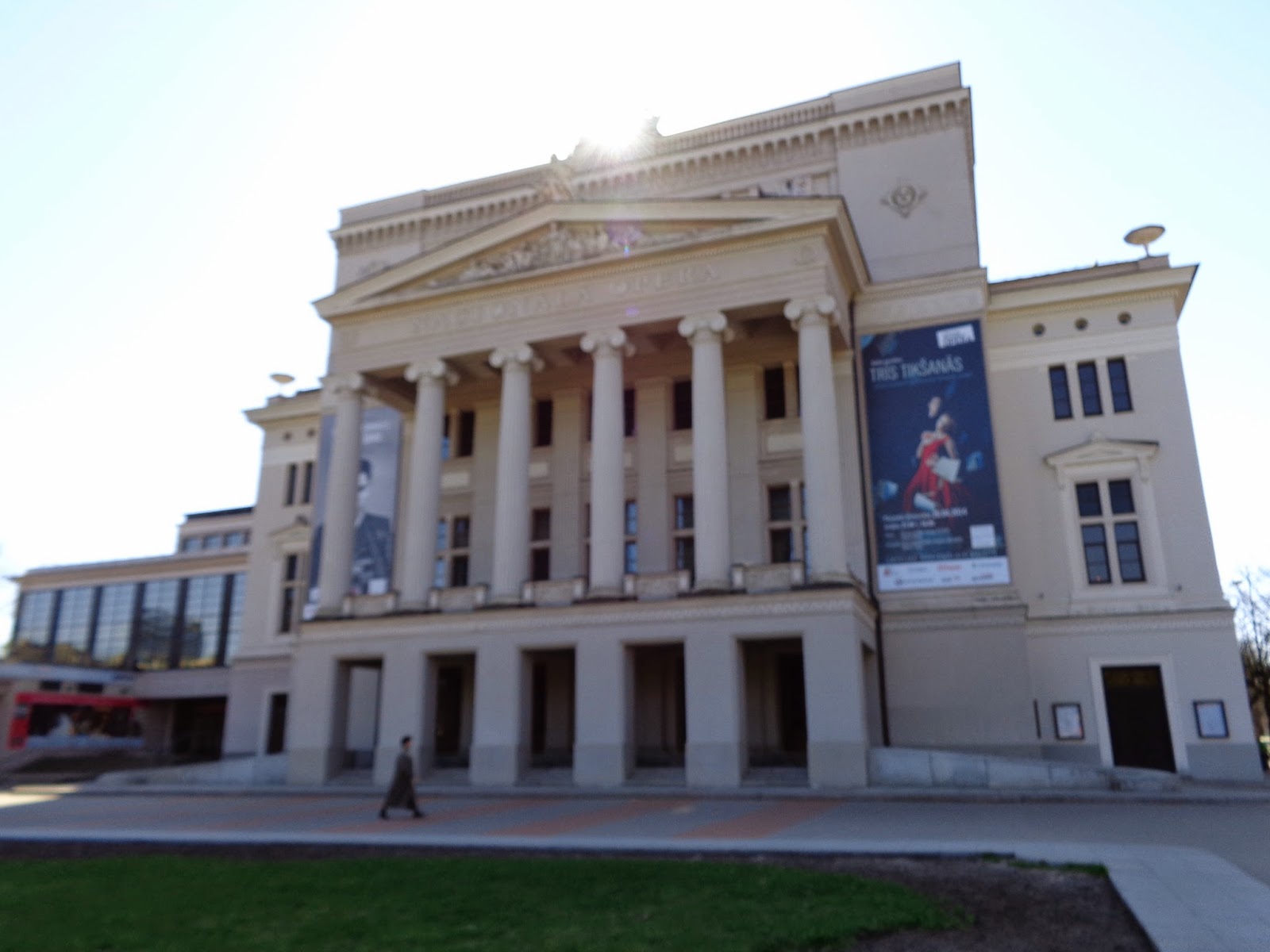 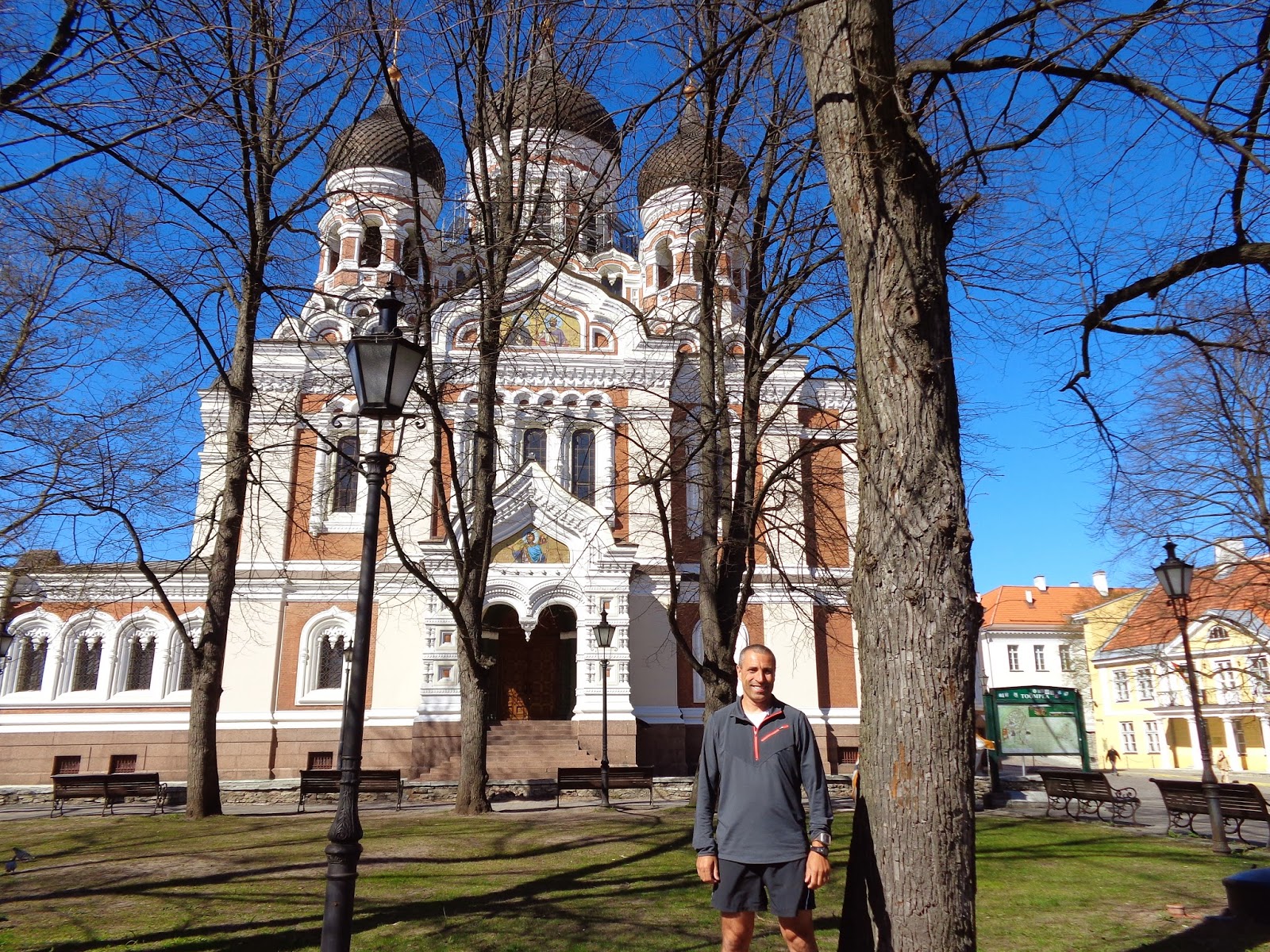 -  Return as planned or, as in my case at each of these stops, a little later than planned, but just in time to make it to the next destination (even if that means finding a different ferry leaving Estonia, because you missed the one you were supposed to catch).

I would like to thank our good friends Tom and Beth Paynter for their friendship, Beth's running and triathlon motivation for Lila and I, and their generous donation to 444 Parkinson's Foundation to sponsor my stop in Estonia. 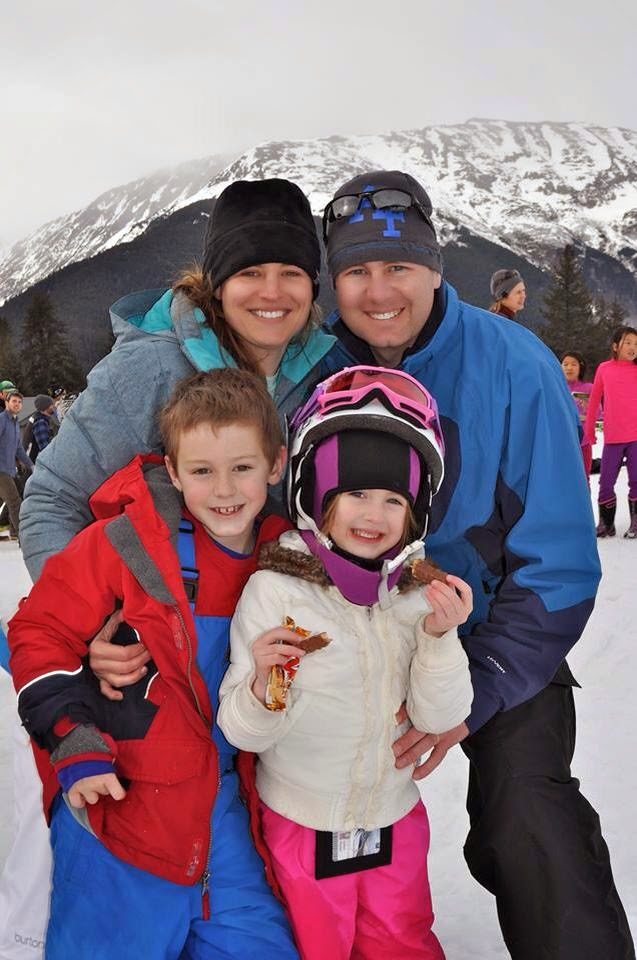 Posted by Marcus Cranston at 12:30 AM