China - In the Footsteps of a Fallen Olympic Champion

In 2002, my wife and took a 4 day side-trip to Beijing during our trip to the World Cup in South Korea.  We covered all the tourist highlights and I distinctly remember the pride in our tour guide’s voice whenever the subject of hosting the 2008 Olympics came up.  However, I could never have anticipated the scenario in which I would return to the city…a 6 hour layover in which I would run 4 miles around the Olympic Stadium area to promote Parkinson’s Awareness. As with most things in life we forget that Then and Now has a constantly shifting time frame.
THEN 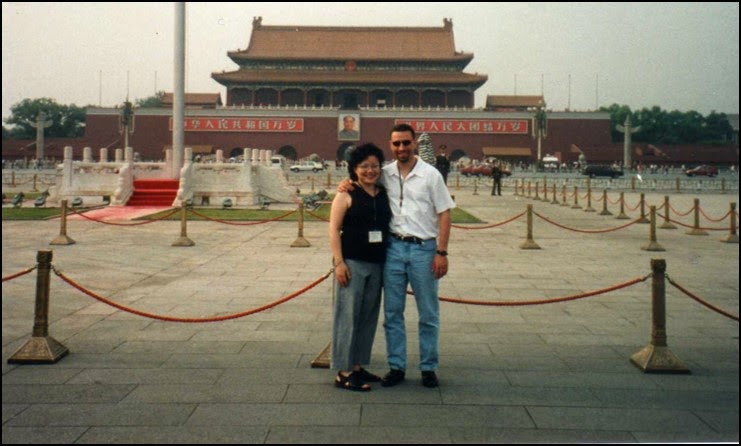 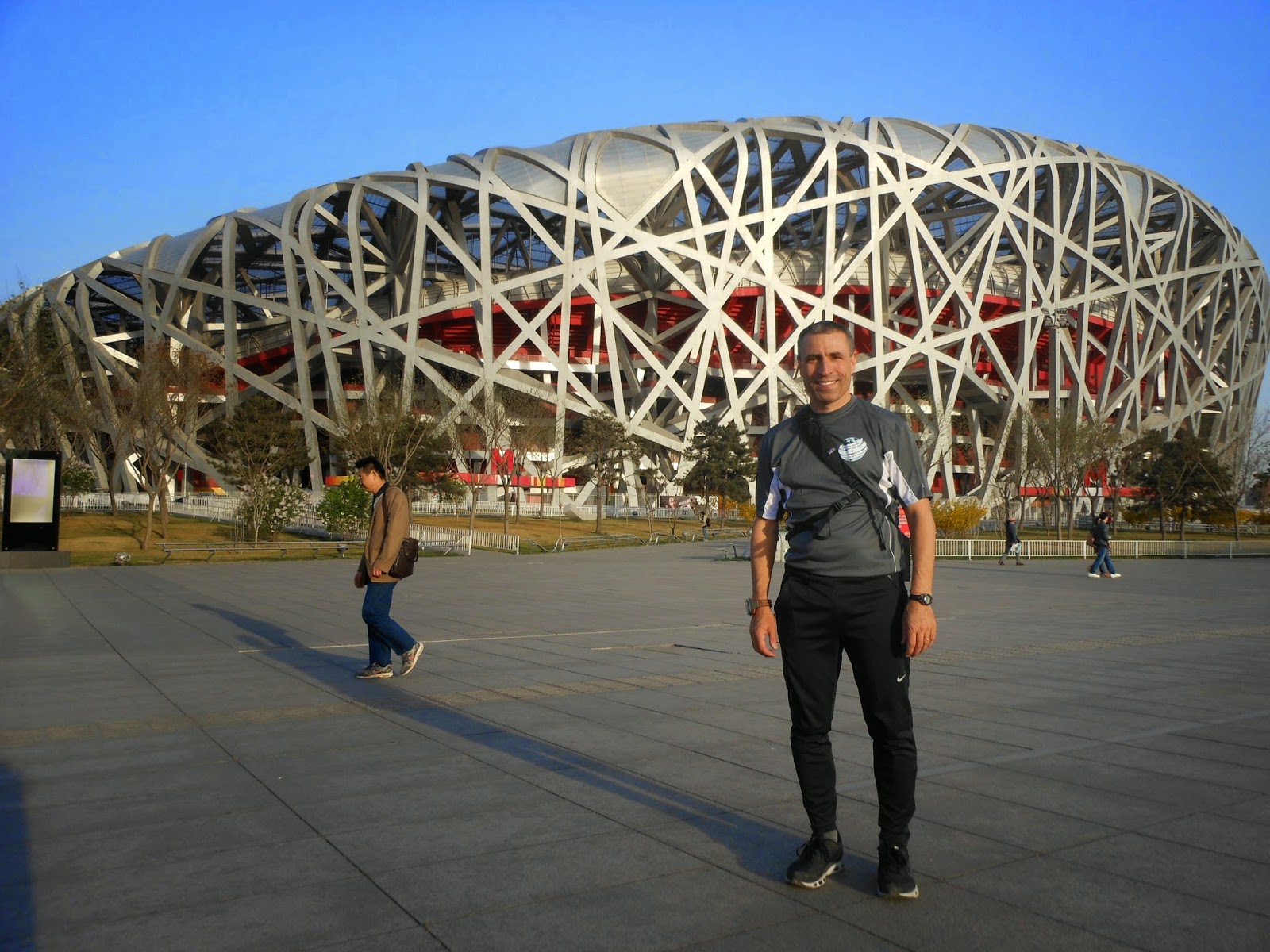 I must say that one of the most welcomed changes is that rather than having to book a state sponsored tour and wait weeks to get a visa, this time I just showed up at the Domestic Transfers window, showed them my onward boarding pass to Ho Chi Minh City later in the evening and was stamped in for up to 72 hours.  After stashing my pack in a locker and taking a not so quick cab ride (traffic).  I was at Olympic park. 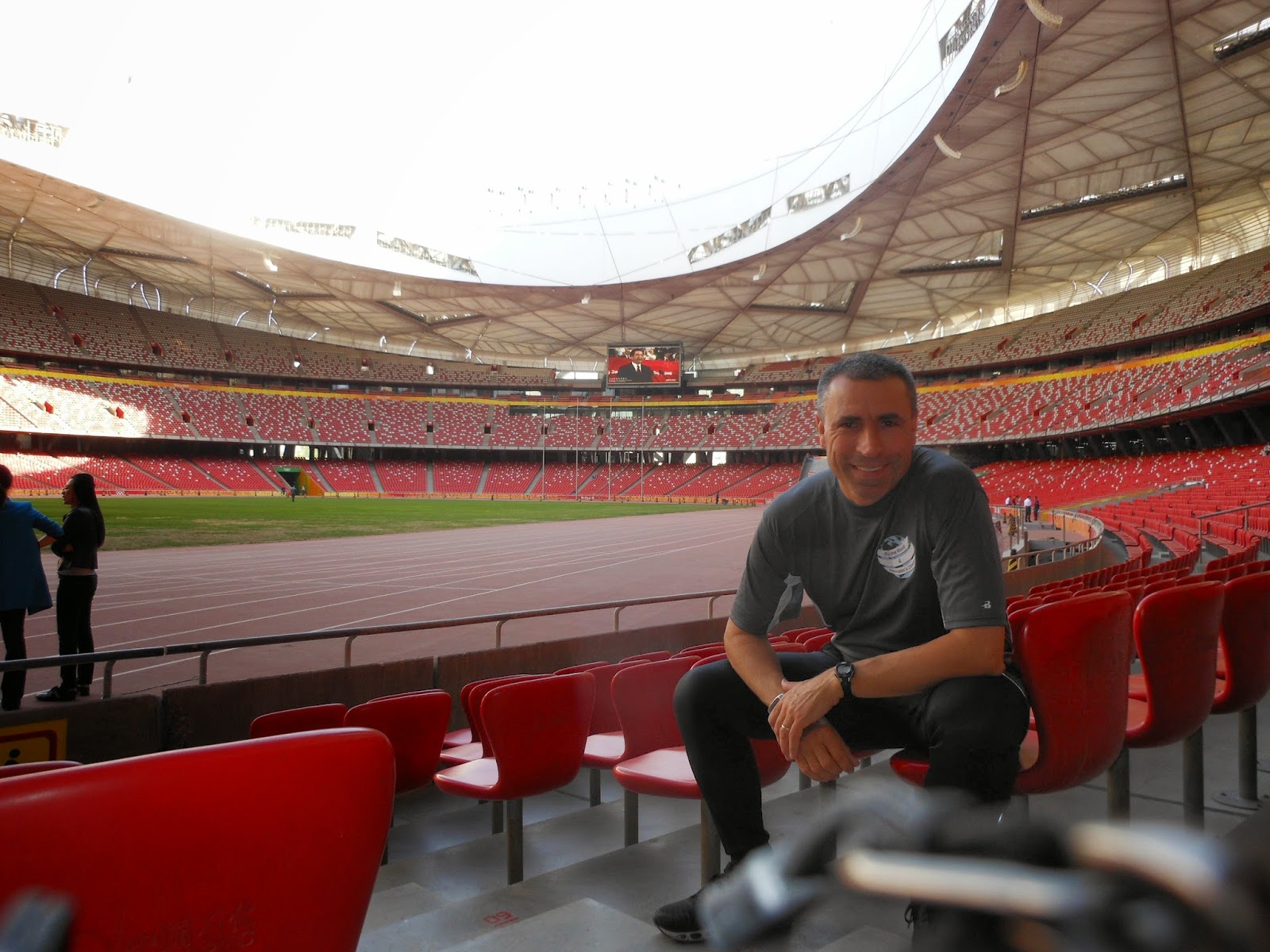 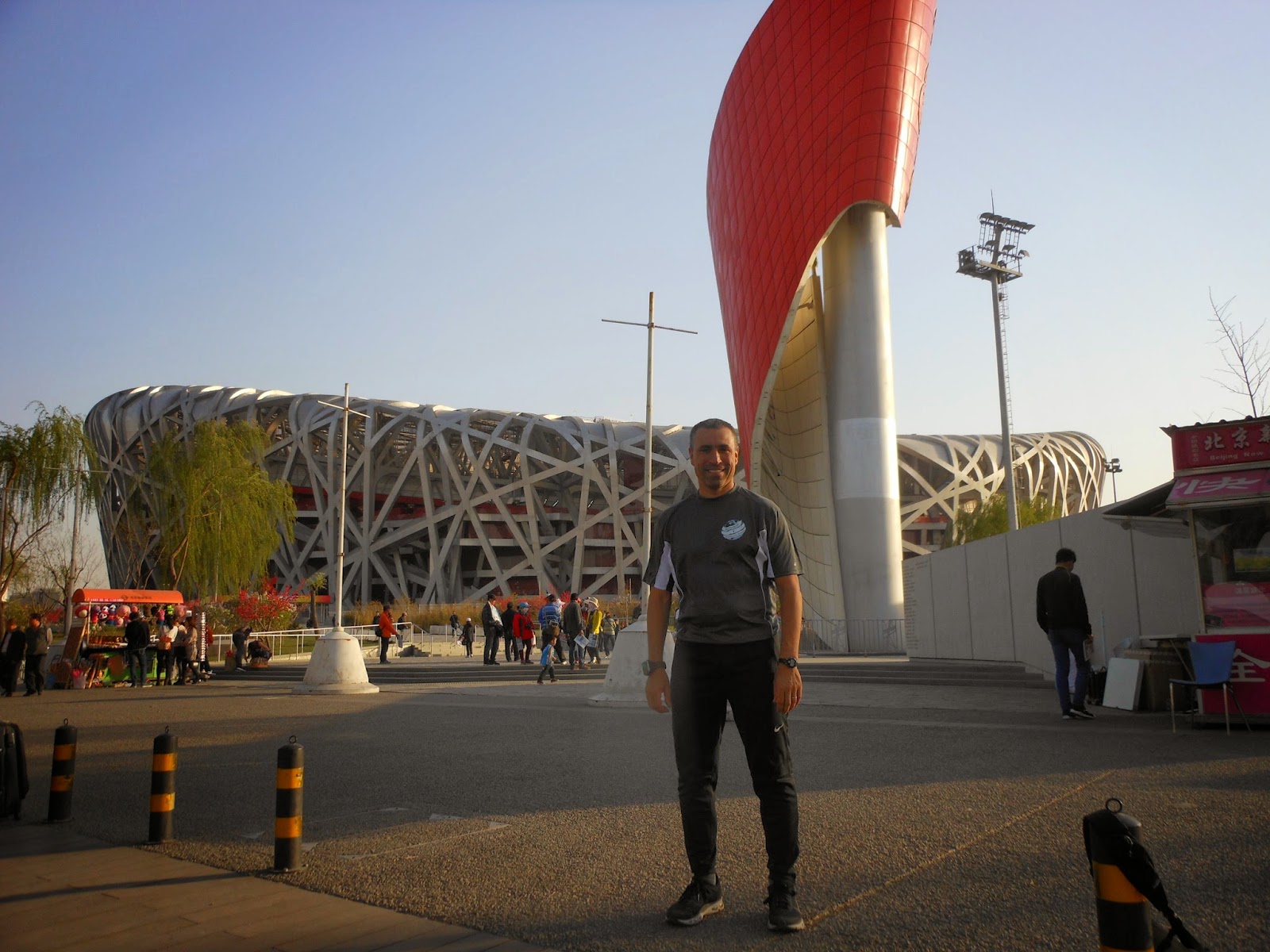 My run wasn’t bad considering that I have had 5 flights in the last few days, haven’t been sleeping more than 3 hours at a time, and already ran in the cold in Mongolian this morning.  My hope was to imagine running a little bit of each Olympic Marathon at the sites where I run around the Olympic Stadiums – just like countless hours of my childhood playing alone while imaging that I was a famous athlete in whatever sport was in season.  However, my imagination here was haunted by the story of the winner of the 2008 Olympic Marathon. His name was Samuel Kamau Wanjiru and he won the race running for Kenya.  However, 3 years later he died.  The circumstances around his death, in which he jumped from a balcony, were questionable, but one of the predominant theories was suicide. 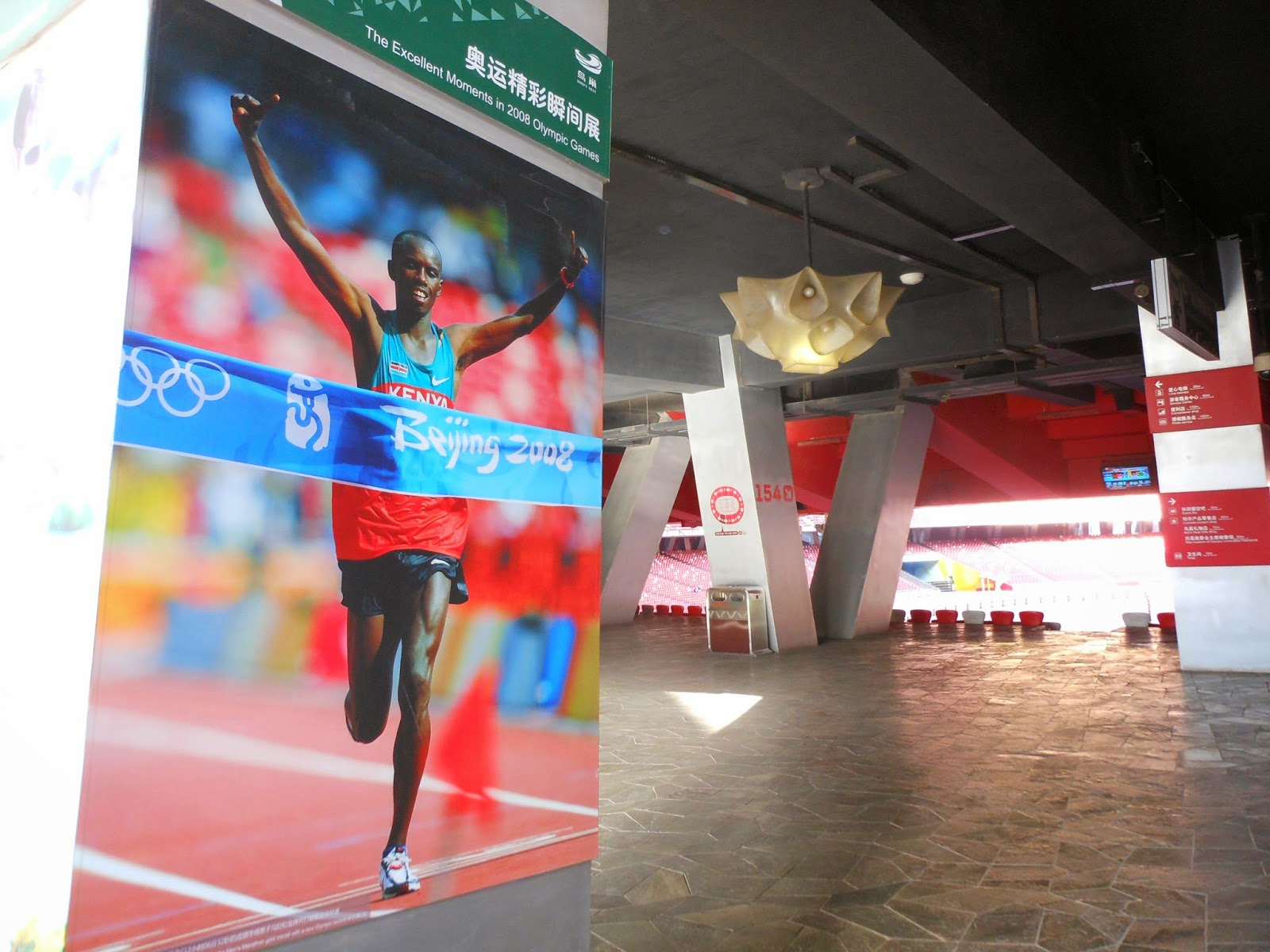 Posted by Marcus Cranston at 5:07 AM