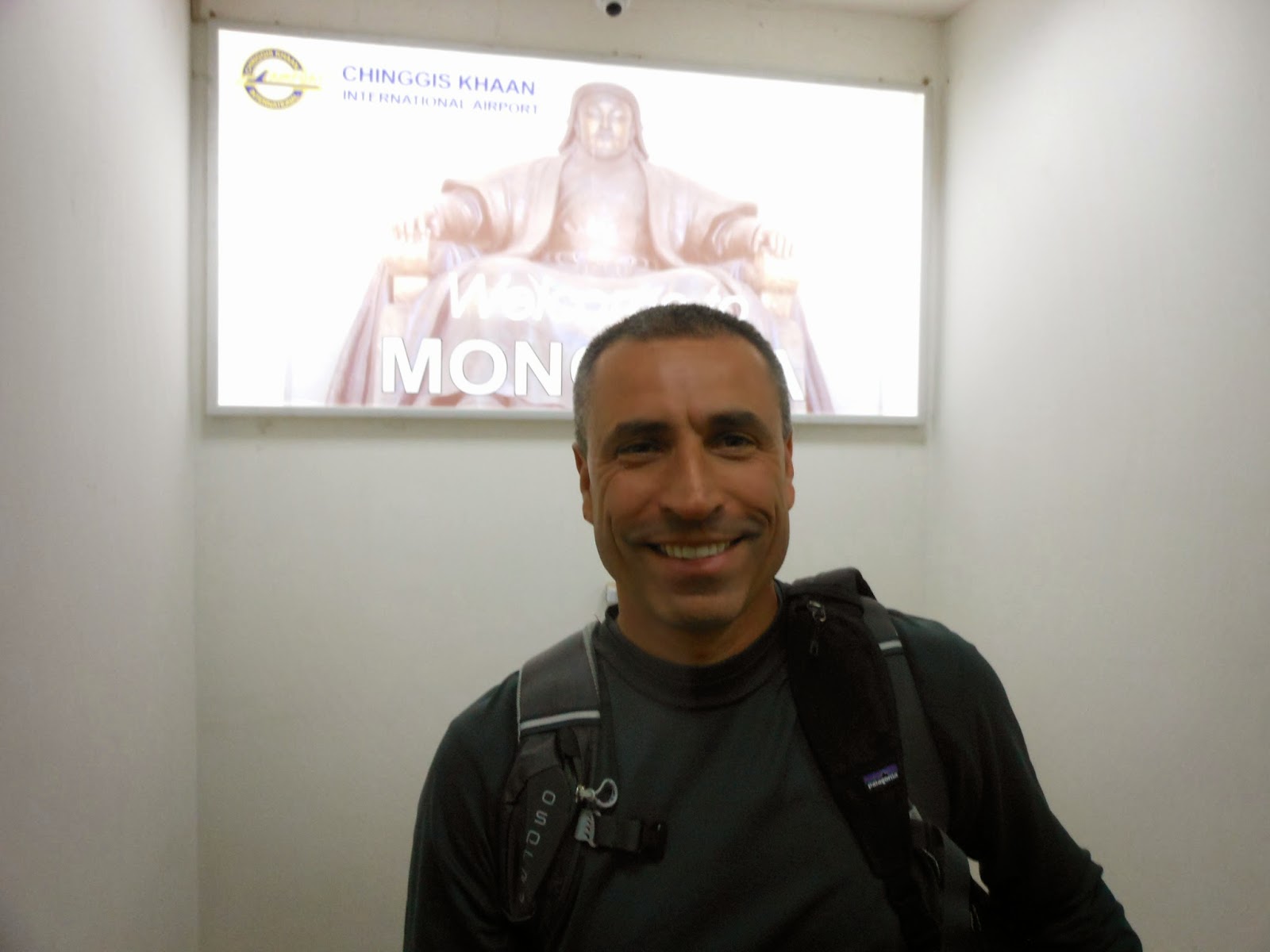 It’s always strange when you imagine a place to be so exotic and foreign – then when you arrive the land appears very similar to places you’ve been before.  Mongolia and its capital, Ulaanbaatar, were like that for me. Flying over southern Mongolia reminded me of flying over the deserts of my current home state of Nevada, while the area around Ulaanbaatar was much like areas in the state I grew up, Montana, with its mountains and grass-covered valley. 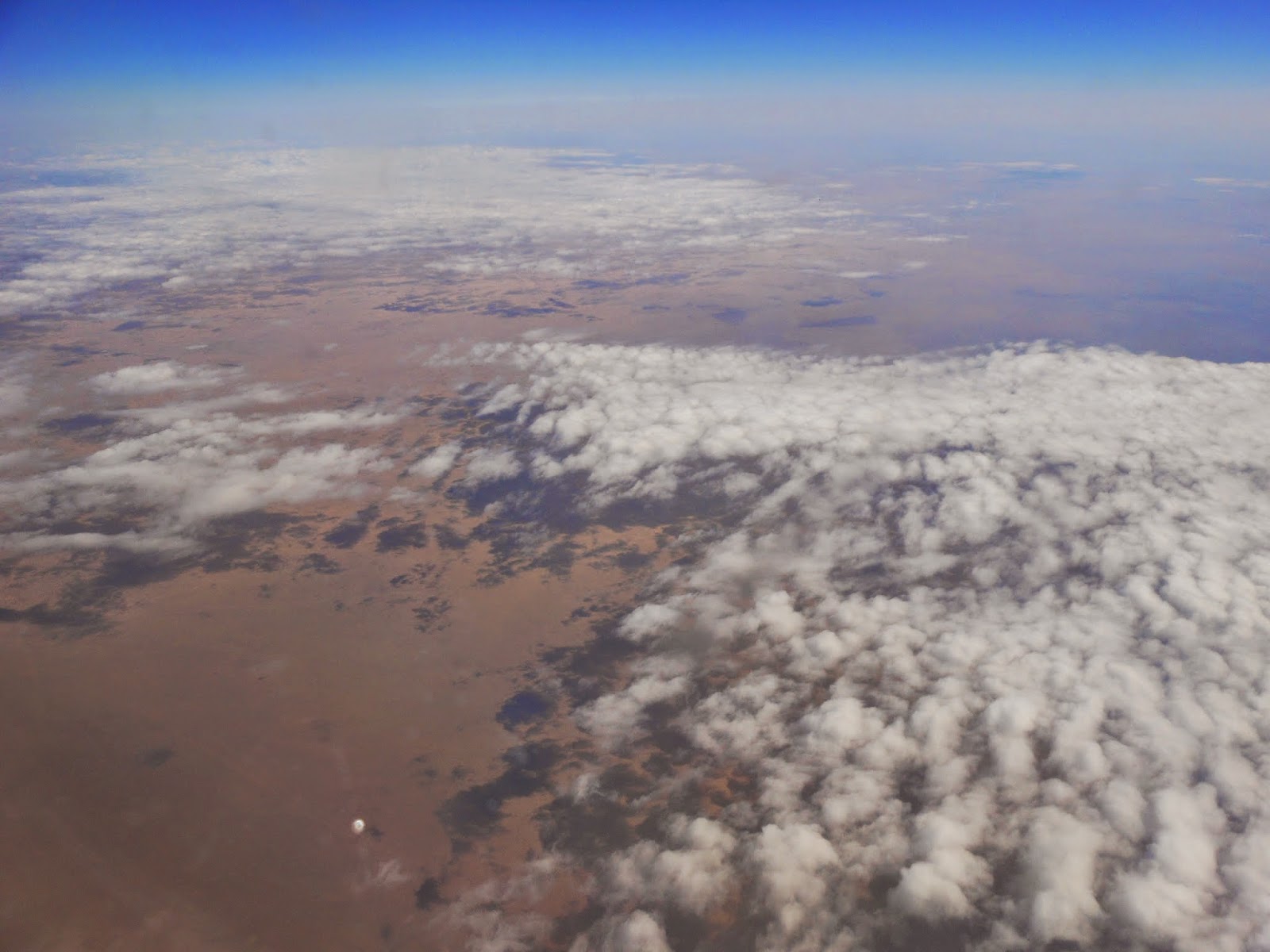 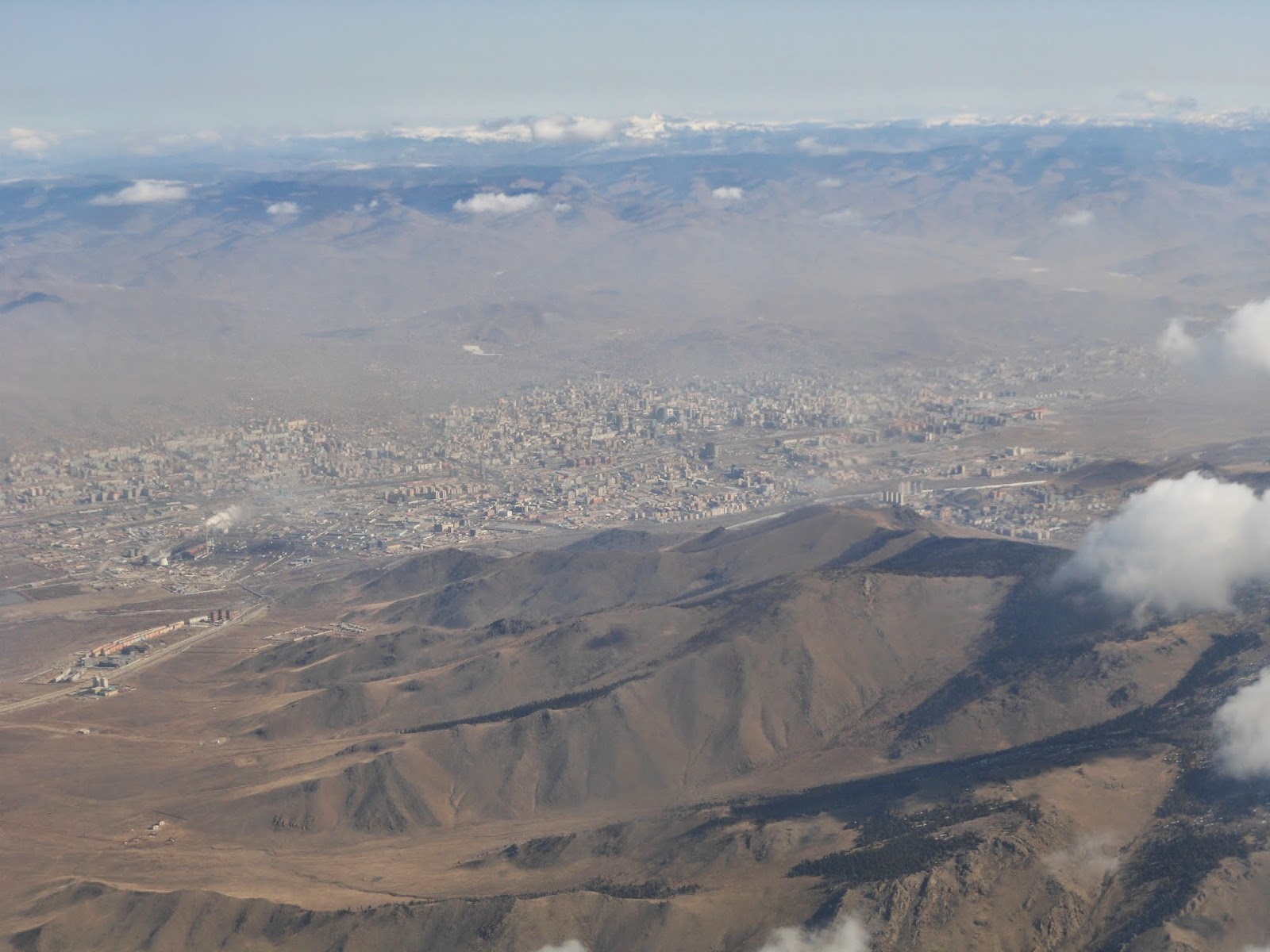 The Air China magazine article on Mongolia was titled “Land in Transition” and UB definitely projects this imagine.  Wandering the streets, you can see: 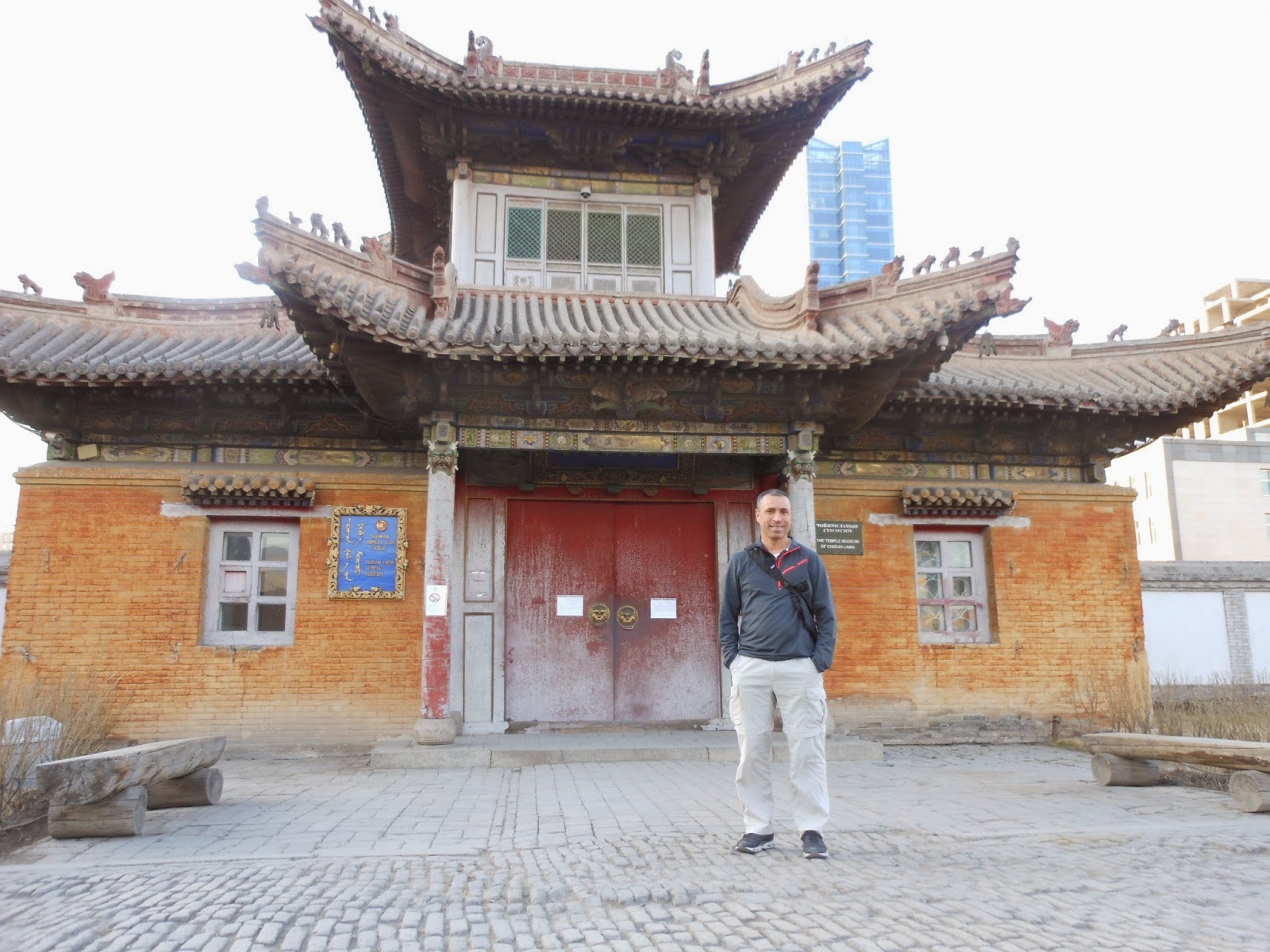 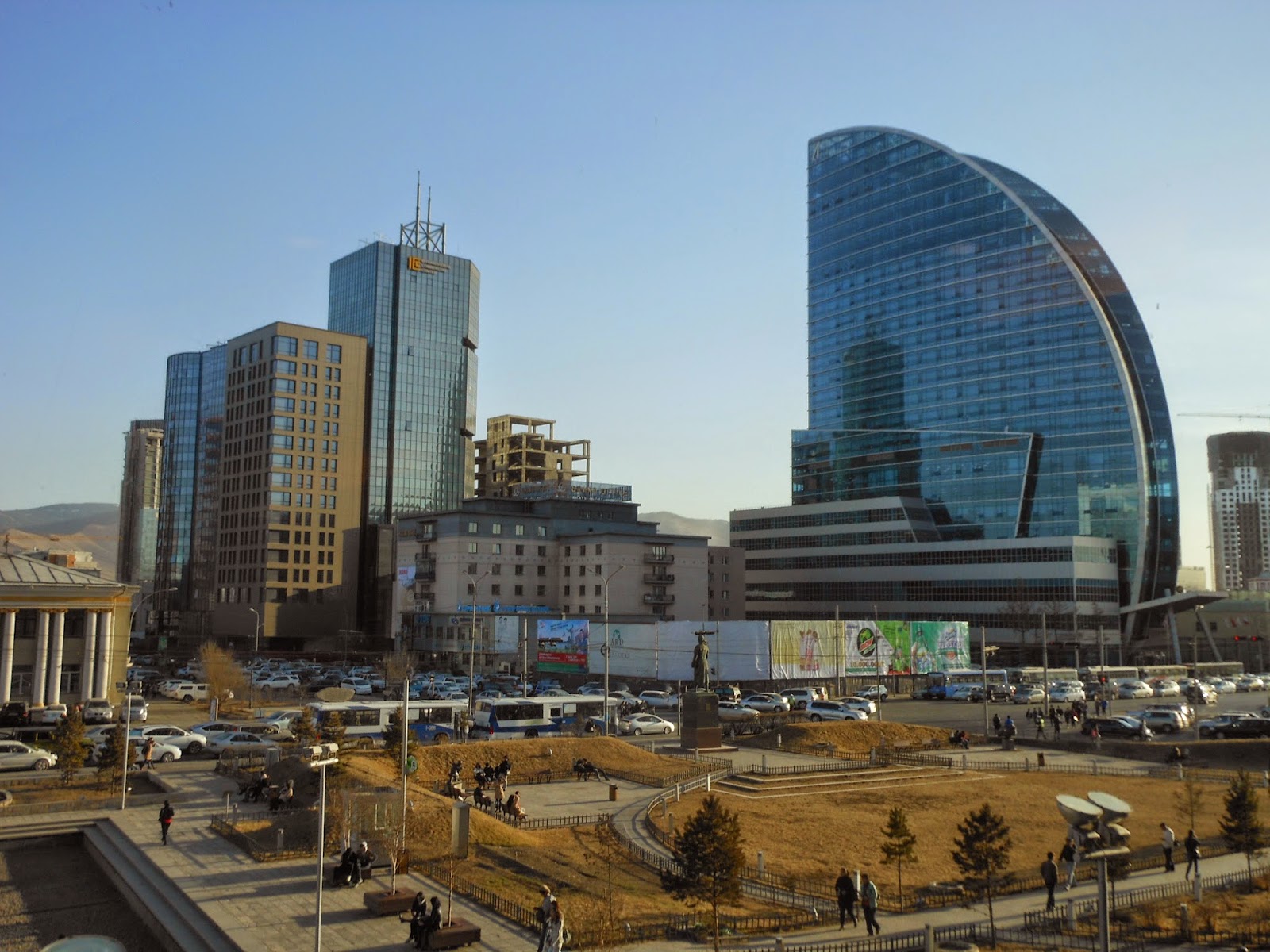 The visual highlight for me was definitely Sukhbaatar Square 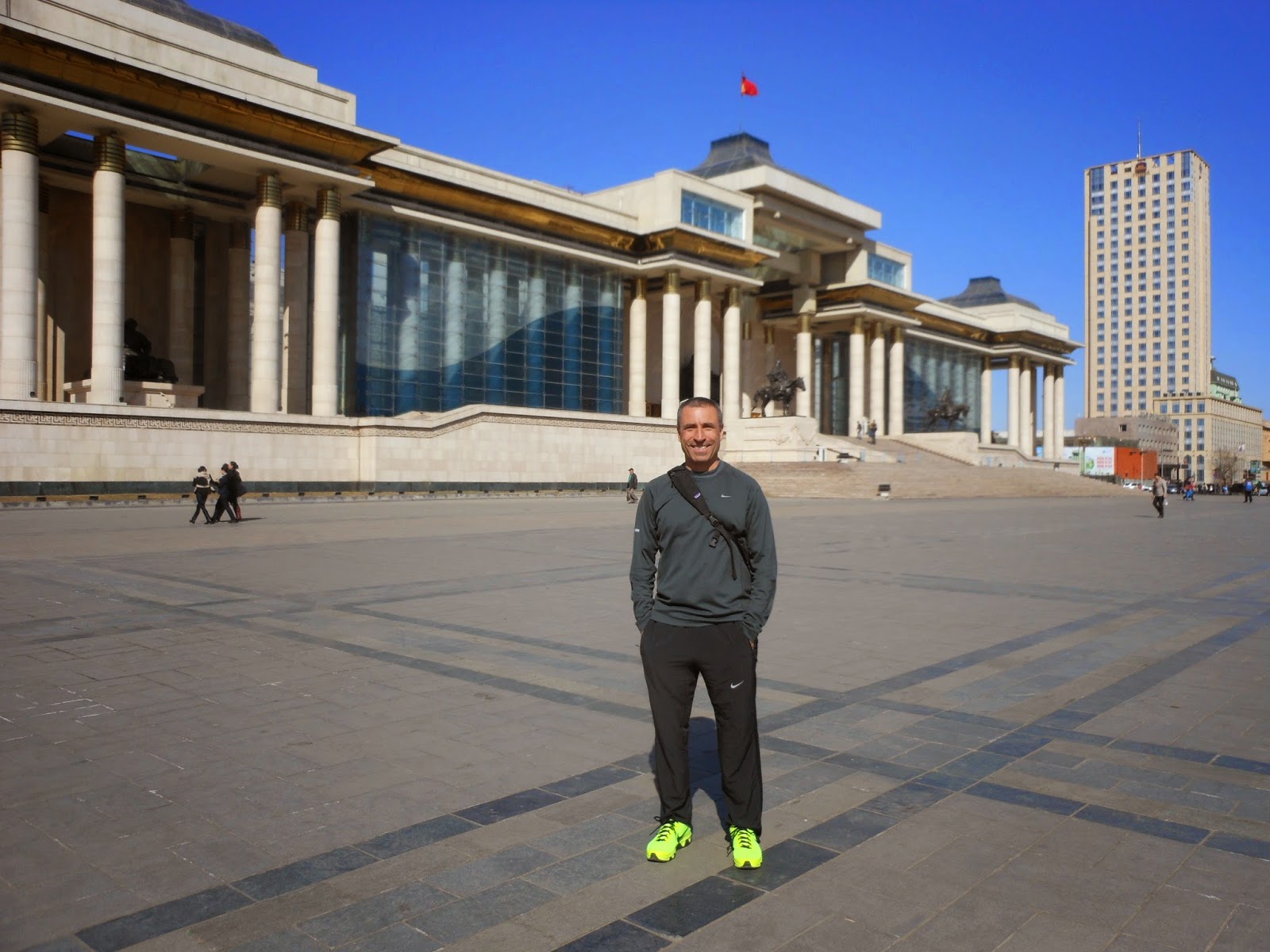 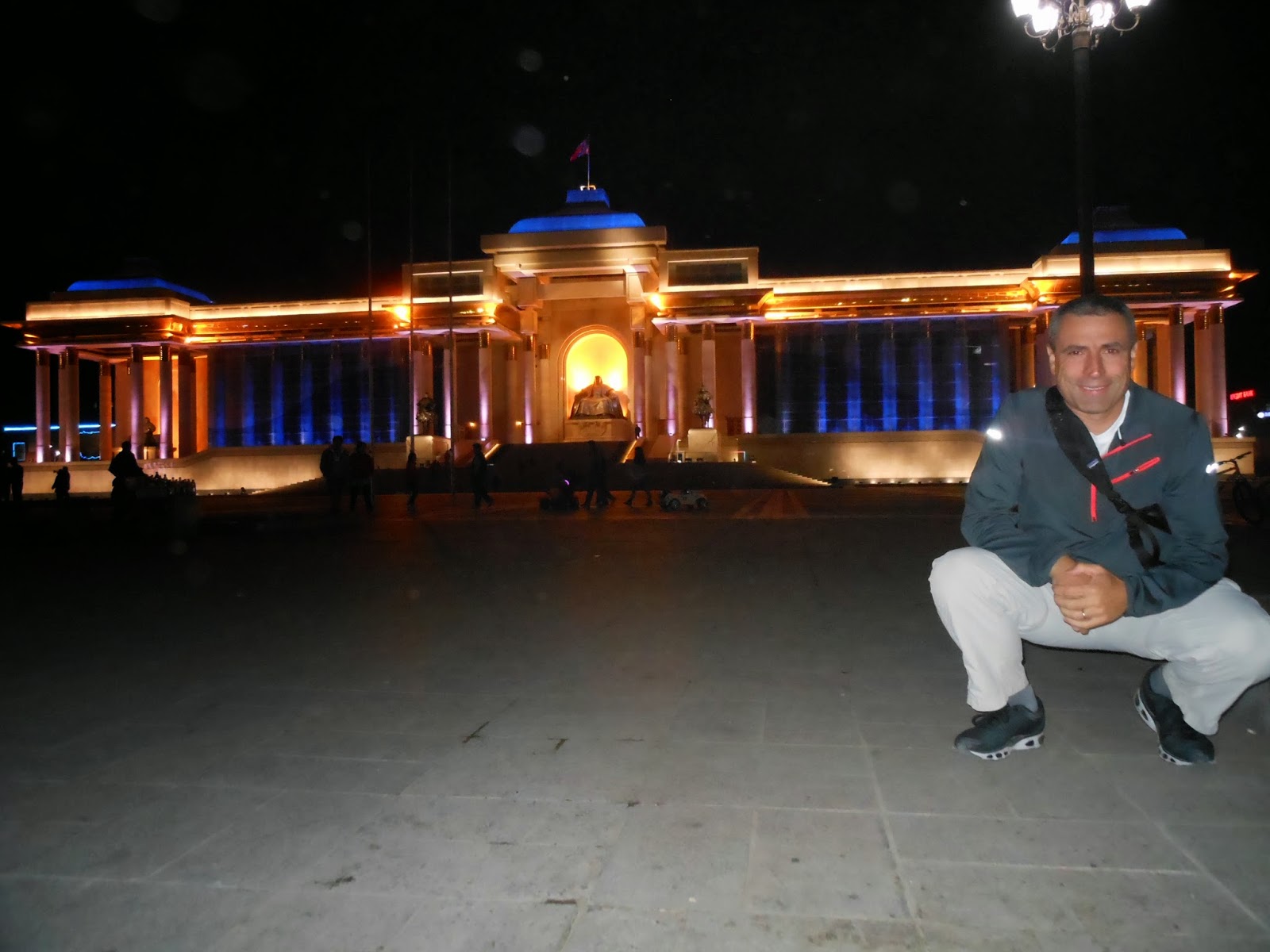 My stop here was supposed to allow me to prepare for the journey ahead.  However, my progress was limited.  I did send my first Tweet and took my first video with my GoPro, but then decided I really needed Lila to manage Twitter and thankfully Yeison Kim from mytanfeet.com in Costa Rica is helping me with video production.  A group that is making progress is Prof Amarbayasgalan Ravdan and the staff at the Neurology Department of Mongolian State Hospital, No. 1.  Their staff include 8 Neurologists that cover all inpatient and outpatient care and they just happen to be hosting a National Stroke Conference that began on the day of my first run. 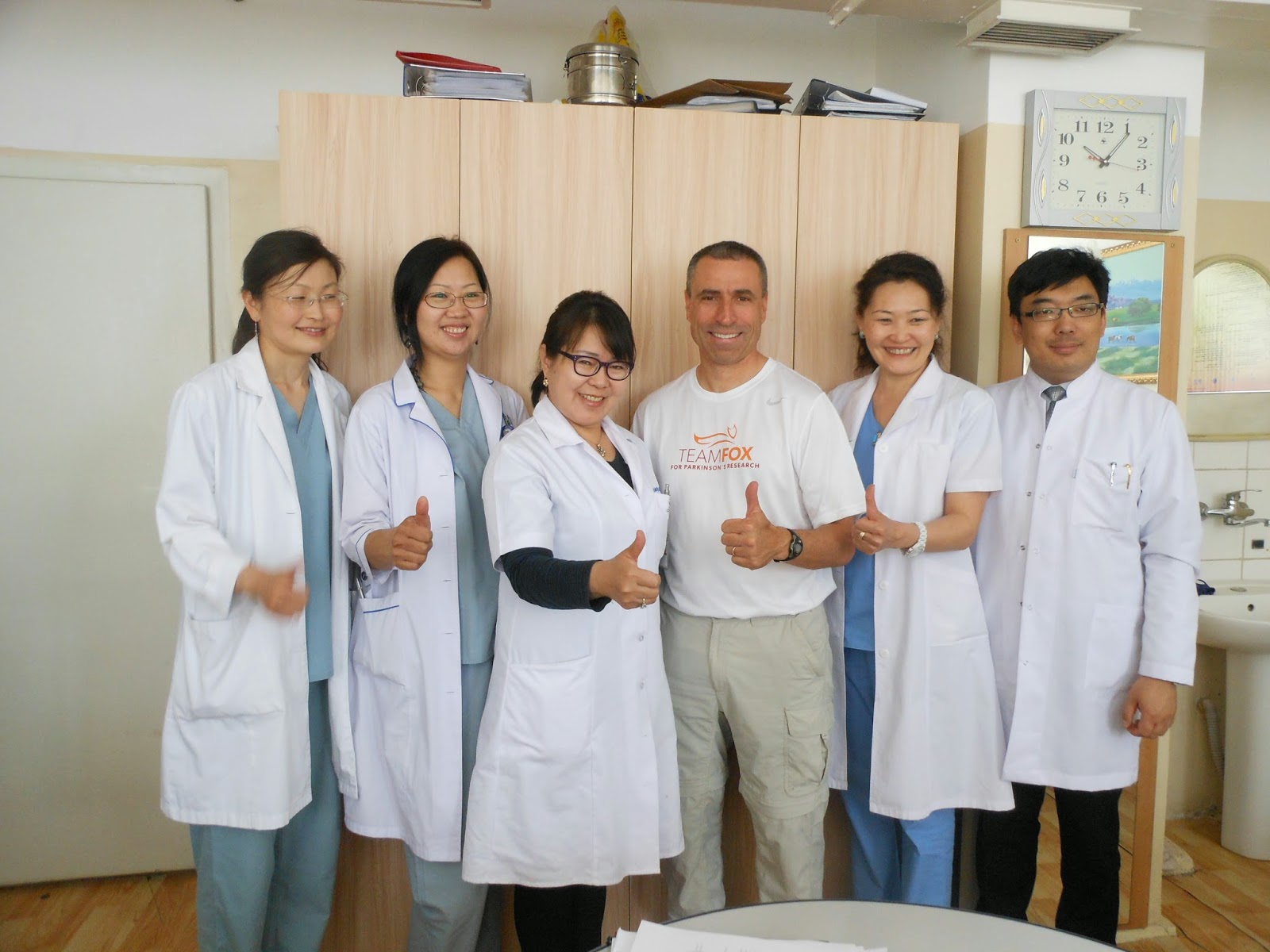 I must admit my first 4 mile run was really fun!  I have been waiting a long time for this day and it was nice to have it finally arrive.  The highlight was about 2 minutes into the run.  A toddler and his mother in front of me started to run and were laughing as I past.  Then I looked ahead and saw a young girl start to run toward me to catch the bus and then a middle-age man darted across the road to avoid on-coming cars.  I was a surreal moment where it seemed that the only thing I could see in the picture were the people that were running.  It made realize what we take for granted and made me enjoy the run even more.

Posted by Marcus Cranston at 1:52 PM