Sri Lanka - Holidays and Time Off

Having a hotel room overnight that was footsteps from a pool and beach in Sri Lanka, and not having a flight with an early morning departure, gave me the first real feeling that I was on holiday. 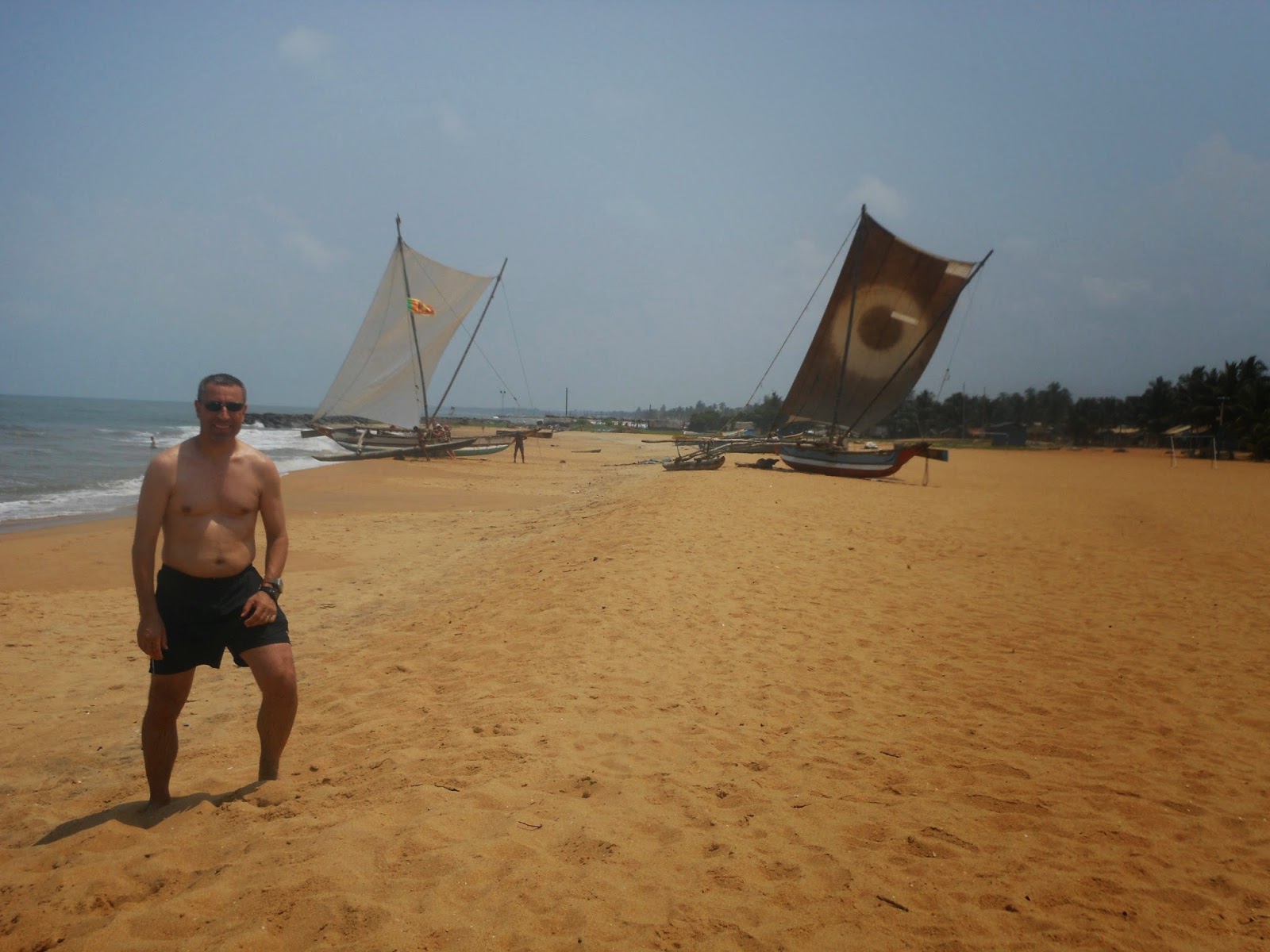 In fact everyone in the country was on holiday as it Sunday and the start of a 3 day holiday for in Sri Lanka. The following day, April 14th, marked both Sinhala and Tamil New Year Day (the harvest festival and beginning of the traditional New Year) and Bak Full Moon Poya Day (celebrating Lord Buddha's second visit to Sri Lanka to broker peace between warring chiefs)./ 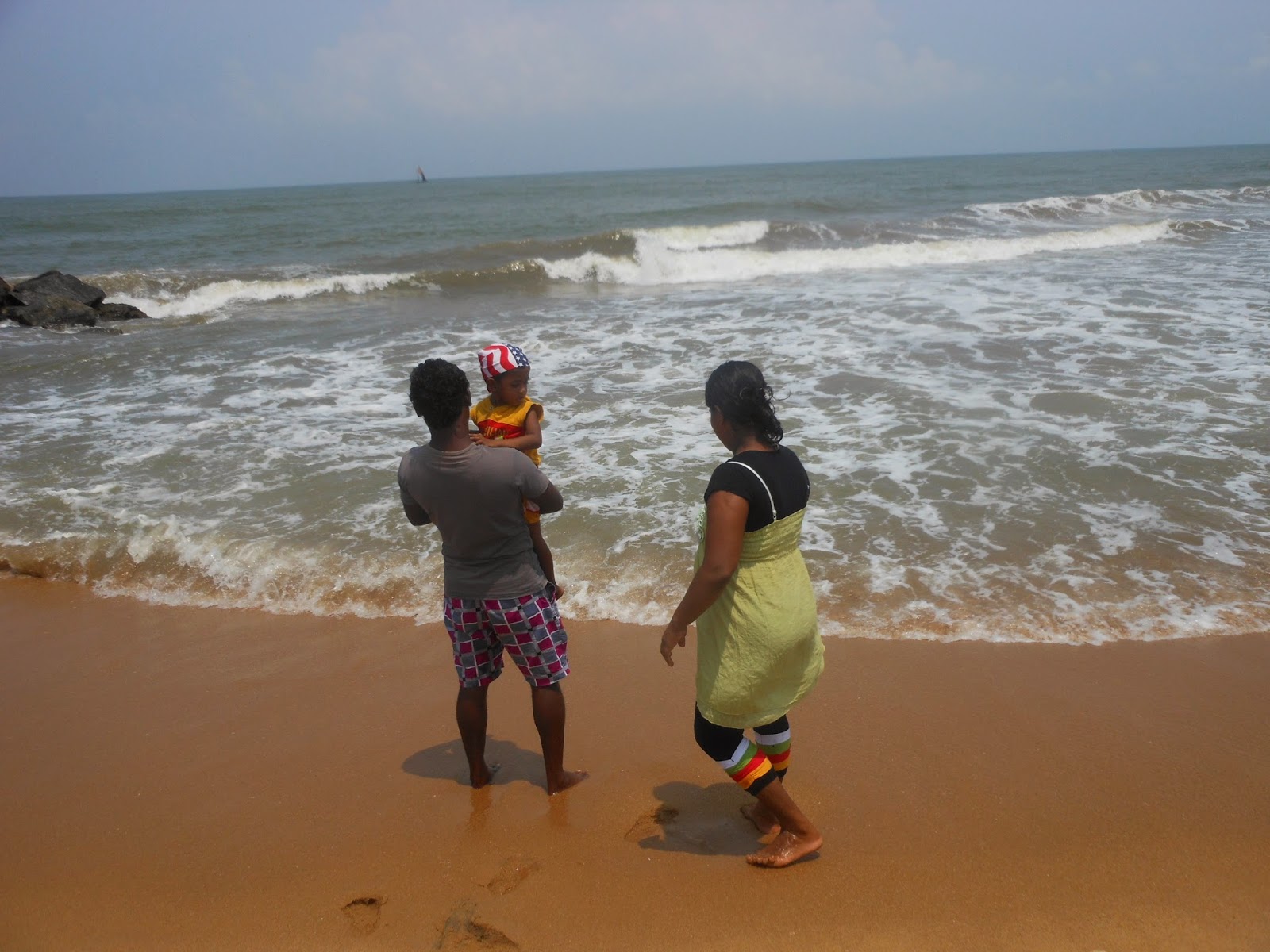 The holiday did add some inconvenience for tourists.  For example,  I was unable to meet with Dr. Senanayake and the Parkinson's support group in Sri Lanka and in a very strange twist of irony, a guy who identified himself to the bar staff as being from Qatar, could not get a drink for him and his Caucasian female partner, because the government had banned the sale of alcohol during the holiday to attempt to curb violence.

When I asked locals what the people of Sri Lanka typically did to celebrate the holiday, the common response was "play games". On my tour of the surprising modern capital of Colombo, the role of games in the holiday was clearly evident, especially cricket which was played everywhere.  In fact, Sri Lanka won the Cricket World Cup earlier this year. 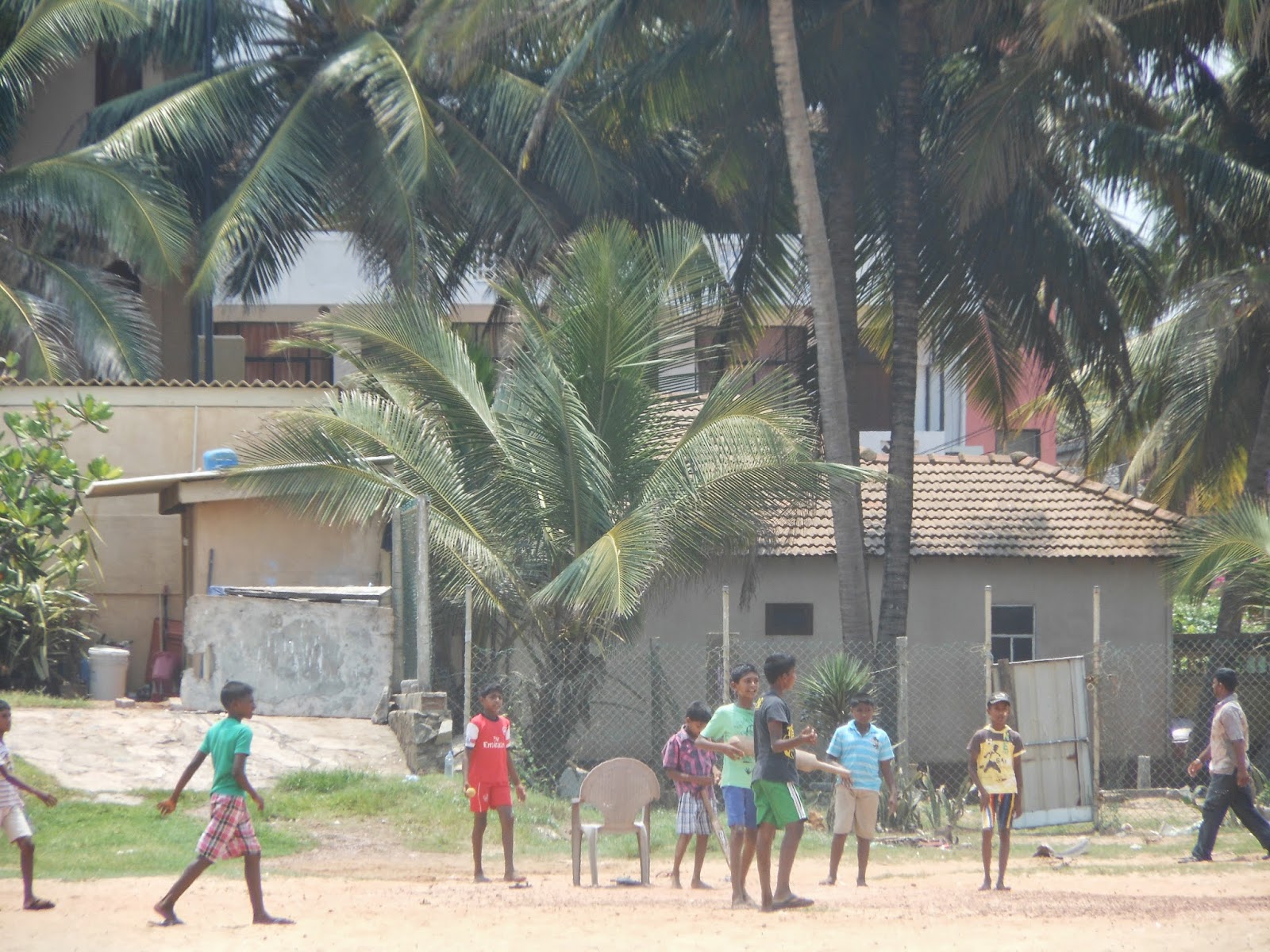 Even more fun to watch was this game of tug-of-war" (my guide struggle with translation on this one).

It was great to see the people of Sri Lanka enjoying their time off, but in the interest of raising Parkinson's Awareness, I would like to to let those that are not so familiar with Parkinson's know what 'time off' means for those with Parkinson's.  In simple terms - as Parkinson's progresses those with the disorder are often faced with more difficulty moving, and more time when they are frozen.  To overcome this medications are used in increasingly higher doses, medications that have a side effect of producing the constant random body movements seen in those with Parkinson's.  The Parkinson's patient prefers the time "on" when they can make purposeful movements, despite the constant body movement that makes social situations awkward.  In contrast, time "off" can produce extreme anxiety as the Parkinson's patient is unable to move and is frozen, a state that many in the general public would interpret as time with the medication was controlling symptoms.

To closing, I give you lyrics from one of my wife's favorite songs, "Holiday" by Madonna that I think express the feelings of those with Parkinson's and their hope for increased public awareness, so they can feel more accepted in society....

I greatly appreciate the support to Team Fox by Joanne Smith in memory of her husband, Ron. She had chosen to sponsor Thailand, given her fond travel memories. Because I had to skip running in Bangkok, due to a late arriving plane and political unrest, I am posting her photo her. 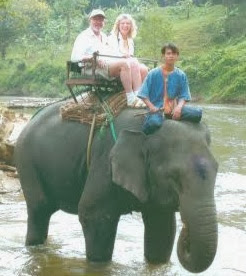 Posted by Marcus Cranston at 12:43 AM