This morning I woke in a four-bed dorm in the hostel in Fiji.  The fact that I had never stayed in a hostel dorm and was in my sixth country in 72 hours, left me not having a clue where I was for the first couple minutes I was “awake”.  Once my mind cleared I went down to breakfast and while I ate, I quickly scanned my email inbox.  My new message include one from Parkinsonsamtokin a Islandi www.facebook.com/parkinsonsamtokin, with whom I have been coordinating my activities for stop #43.  About 30 minutes later, I opened this message and initially imaged the message was from my parents saying that they were flying to Iceland to meet me there.  A few moments later I realized that I wasn’t hallucinating…my parent are really traveling to Iceland to meet me there!  My morning hours ended with me watching an in-flight movie.  I have no idea what possessed me to choose “The Secret Life of Walter Mitty”.  Throughout the movie, not only was I struggling to determine what was real and what was a daydream for Walter Mitty, but I was also trying to figure out which of my thoughts was a scene from the movie and which represented my own travels.  It was a maddening morning! 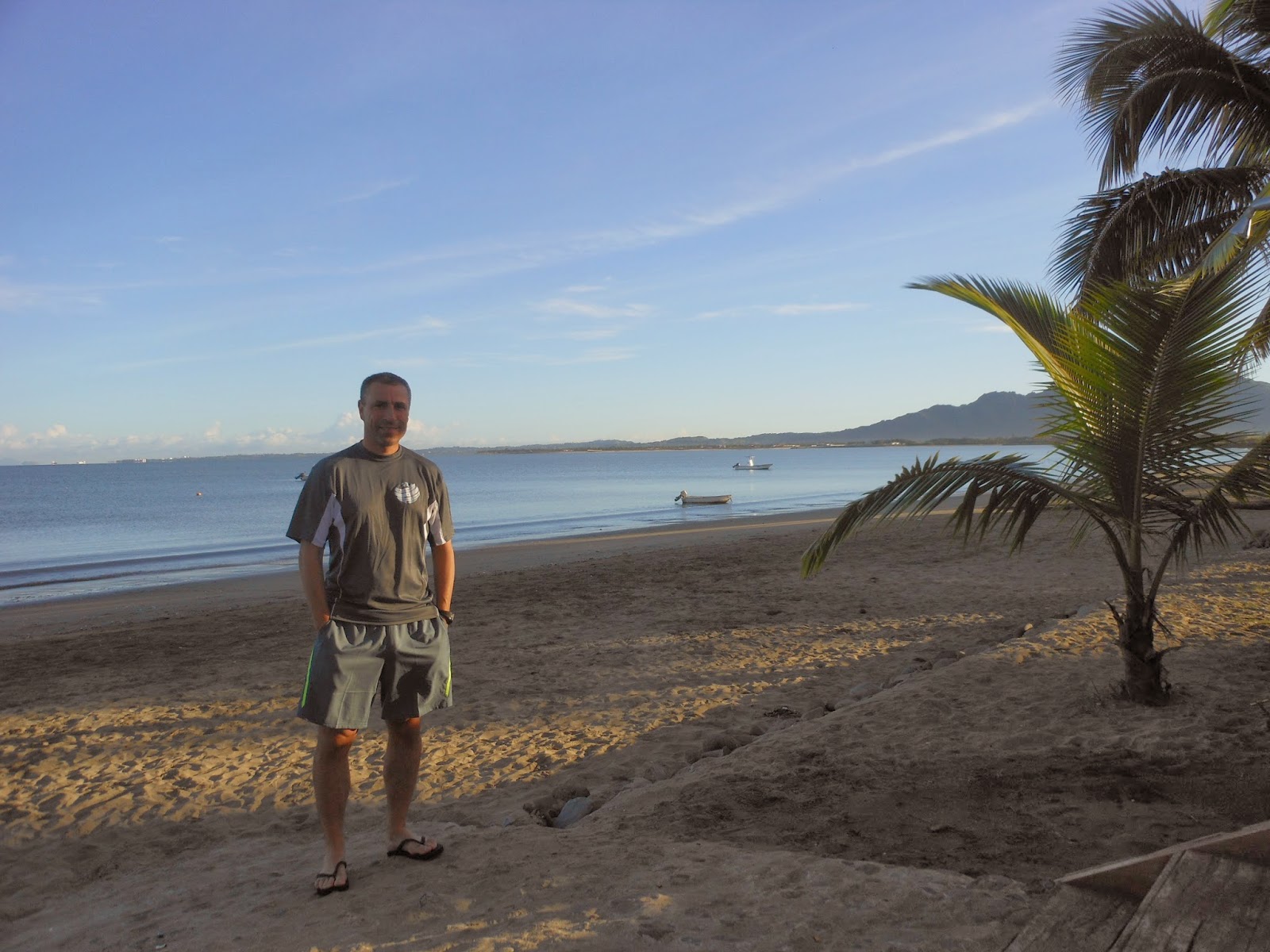 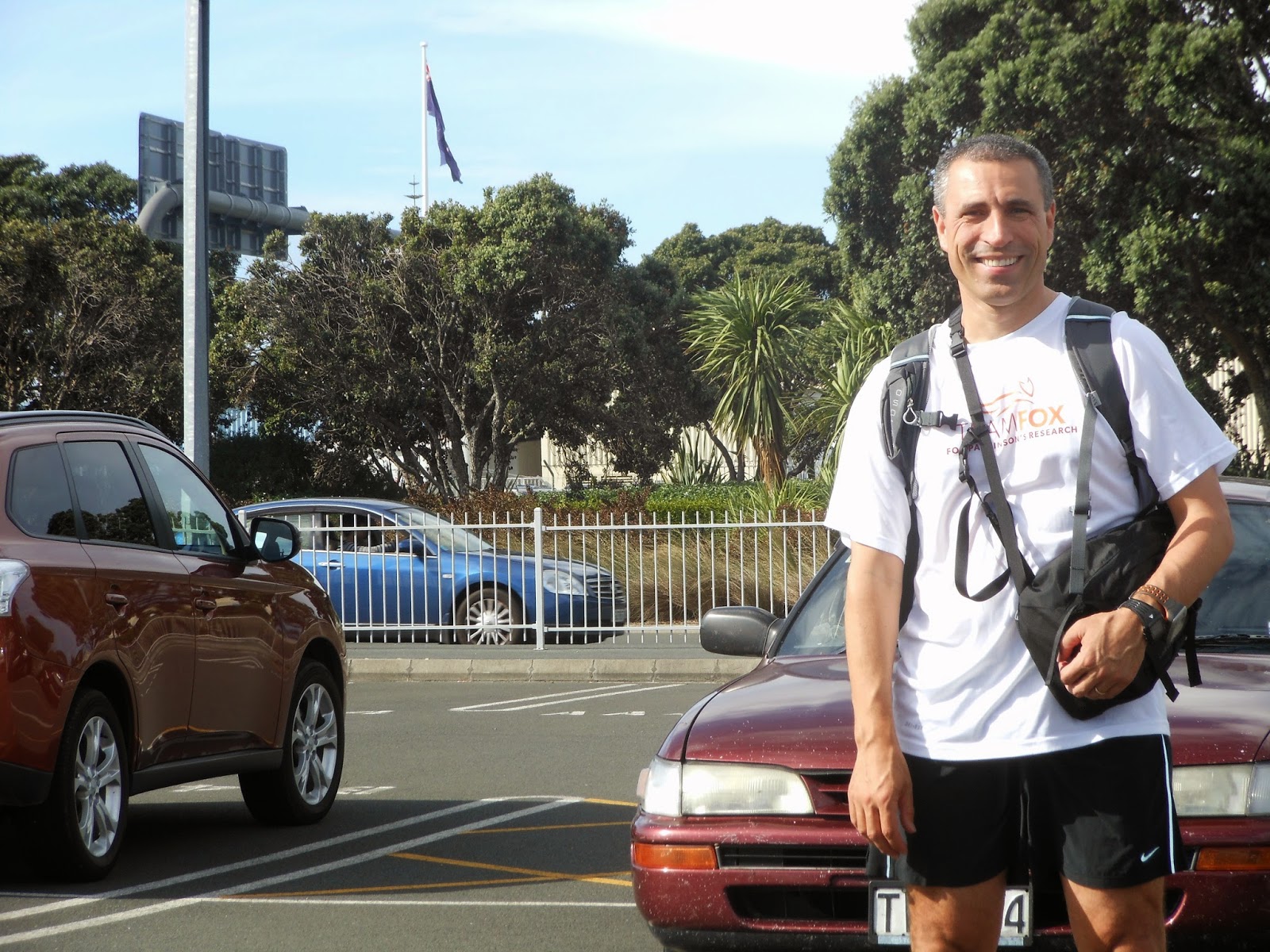 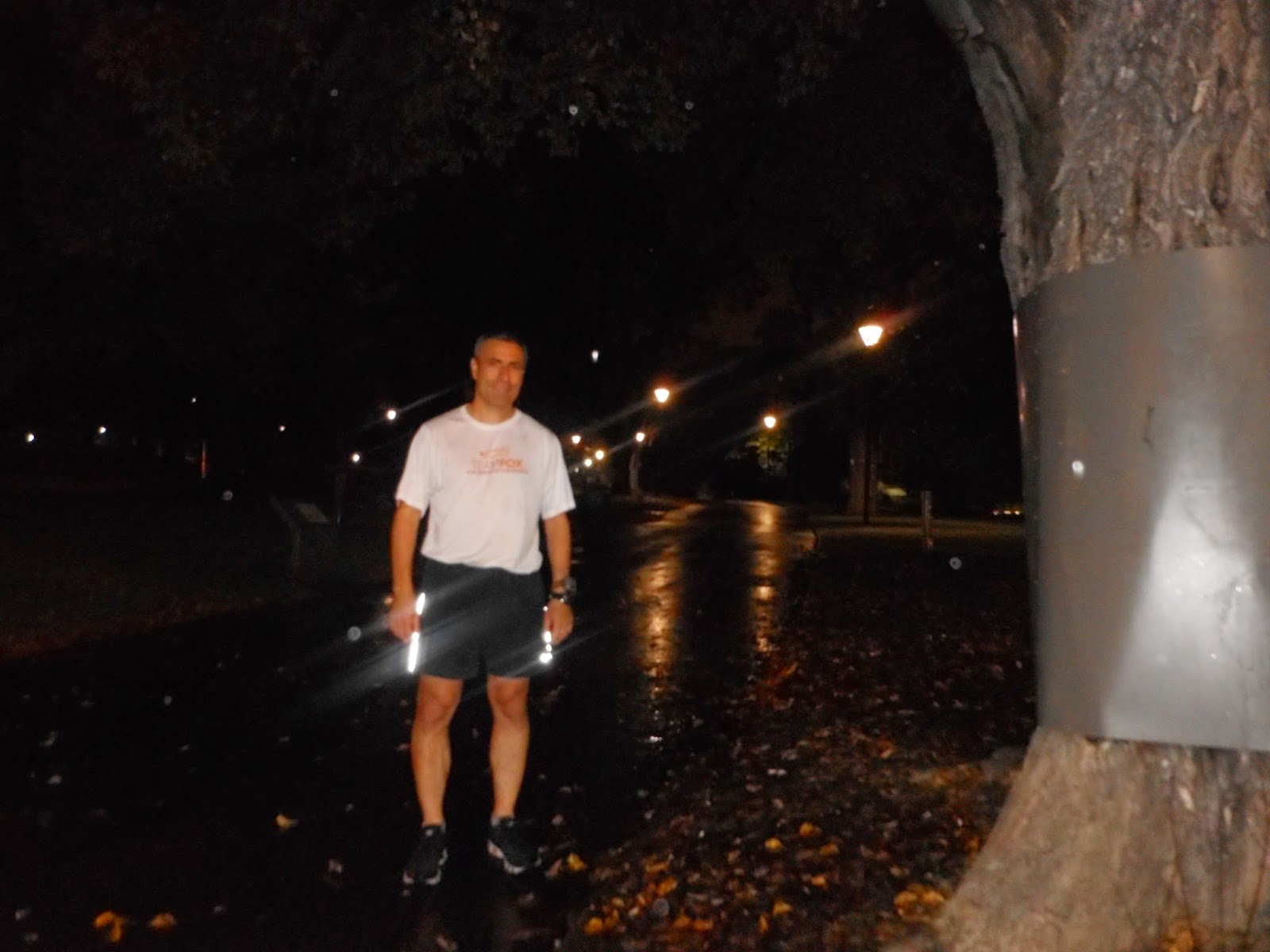 The struggle to categorize reality and imagination is part of daily life for those living with Parkinson’s.  Before diagnosis there is a sense that something is wrong, but what?  In the soccer player Ray Kennedy’s biography, Dr. Lee wrote about “Ray’s mounting concerns that there was something drastically wrong with him. He found this hard to put in words” and “Obtuse feelings of his brain wanting to switch sides had been commonplace.  Then he remembered that no one had said anything. Surely, if he was so sick, they would have commented.”  After diagnosis – because symptoms are vague, variable, intermittent and not specific to Parkinson’s – there is constant questioning whether a new symptom is due to Parkinson’s, a medication side effect or not related at all.

Image you had to guess what is in this photo and why it is significant to me. 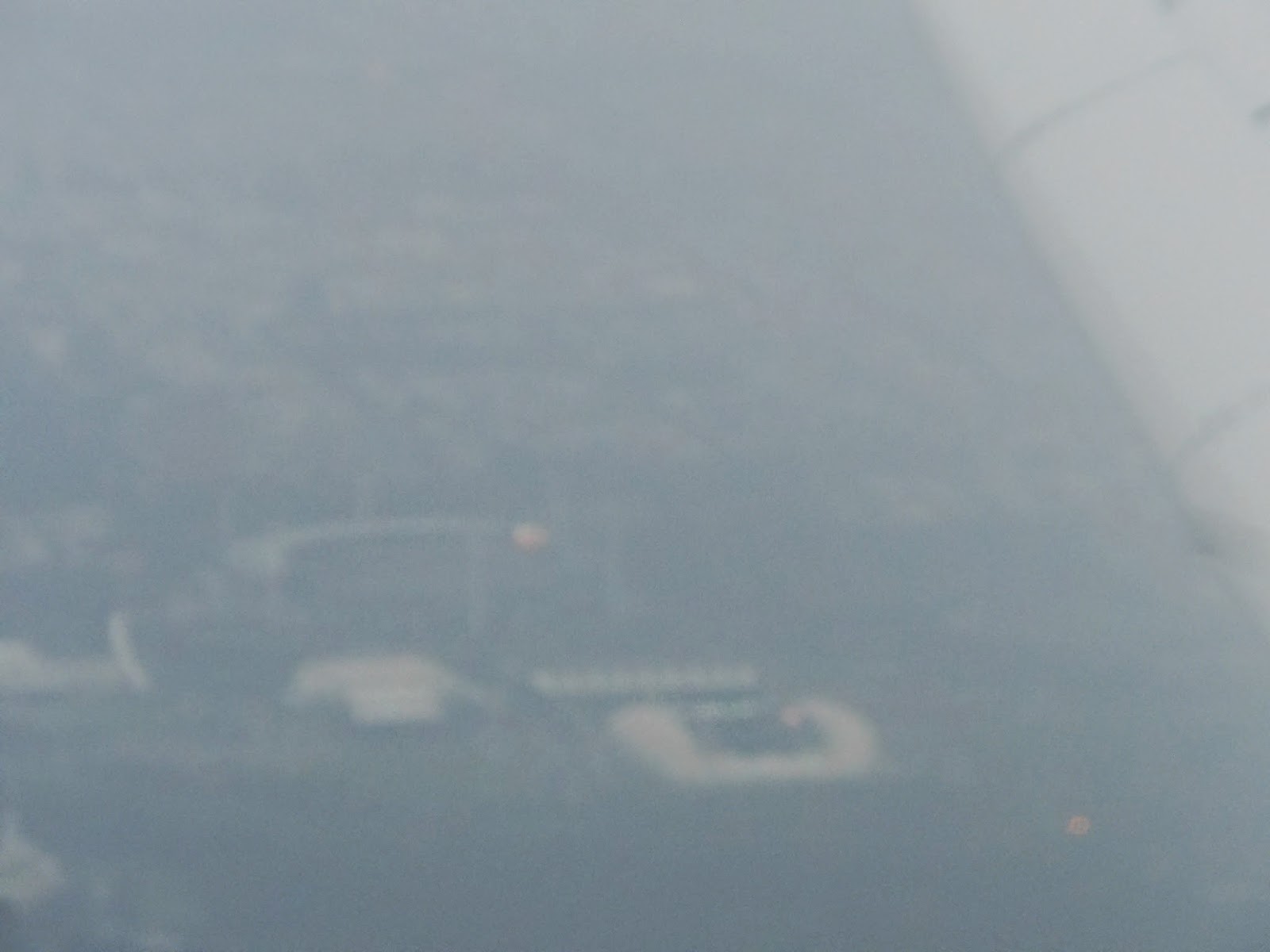 Given the start to the day, I guess it was appropriate that my run in Melbourne was literally in the dark.  It was also the most difficult run to date.  Because it was dark and raining and I needed to get back to the airport before too long, I tried to push the pace a bit, despite the fact that the blisters on my foot were killing me. Unfortunately, I underestimated my distance going out and I ended up needing to run an extra 1.5 miles to get back. 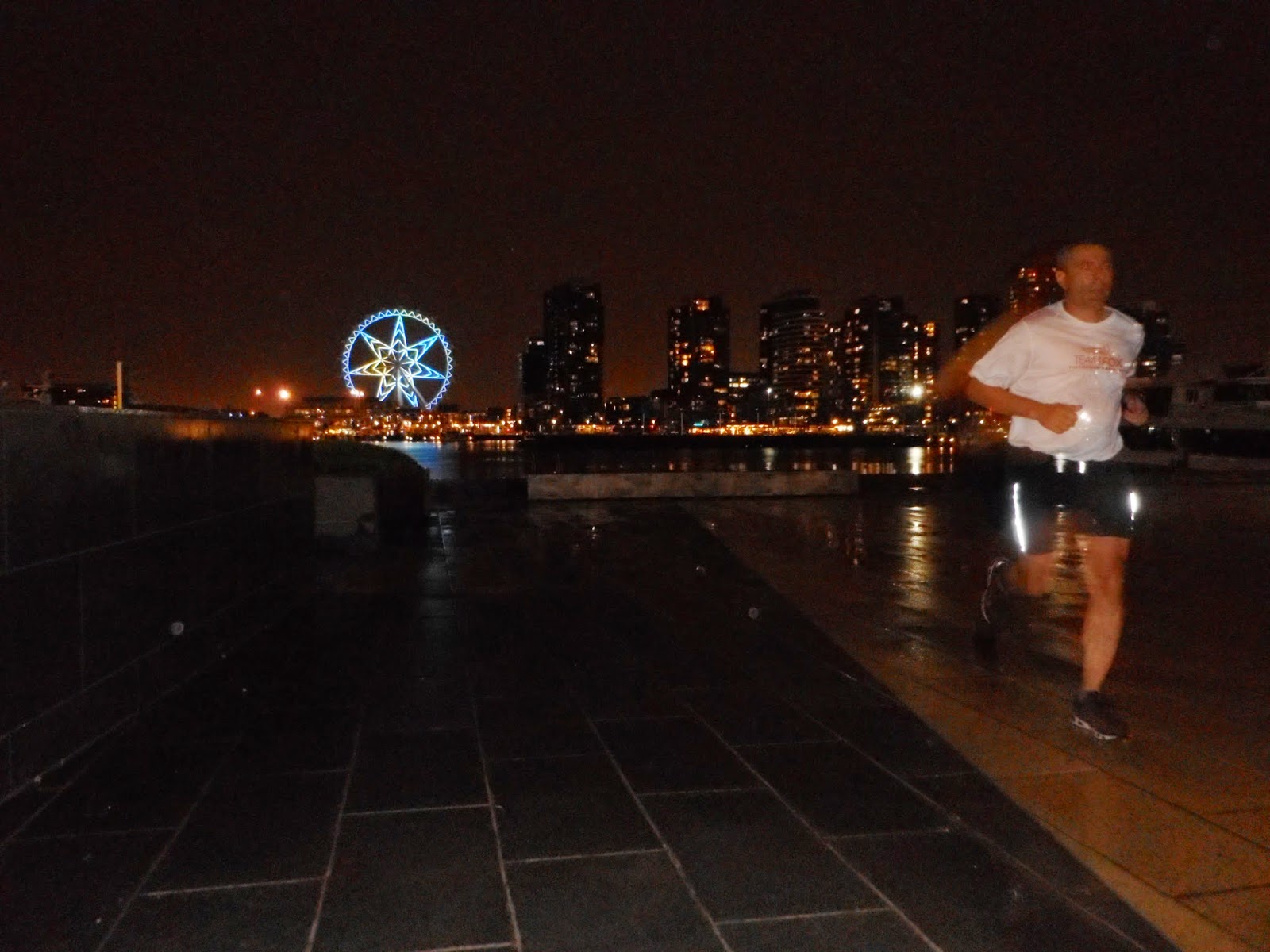 On the bright side, the city lights were awesome! 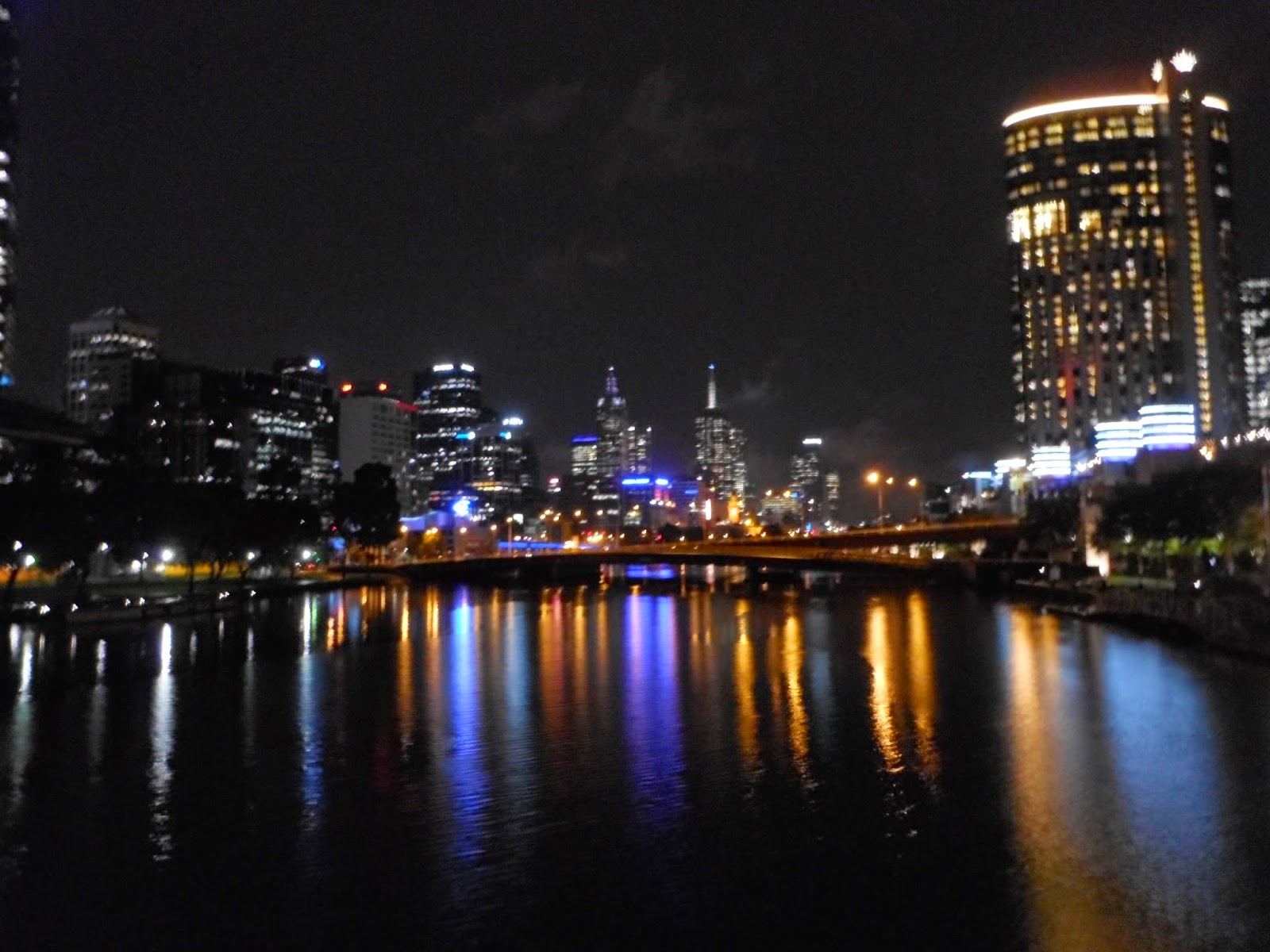 With the day behind me  I think I have a solid grasp of the realities of my travels from Fiji to Australia today…but I’m sure I will have more challenges distinguishing reality for imagination on this journey and the days ahead living with Parkinson’s. 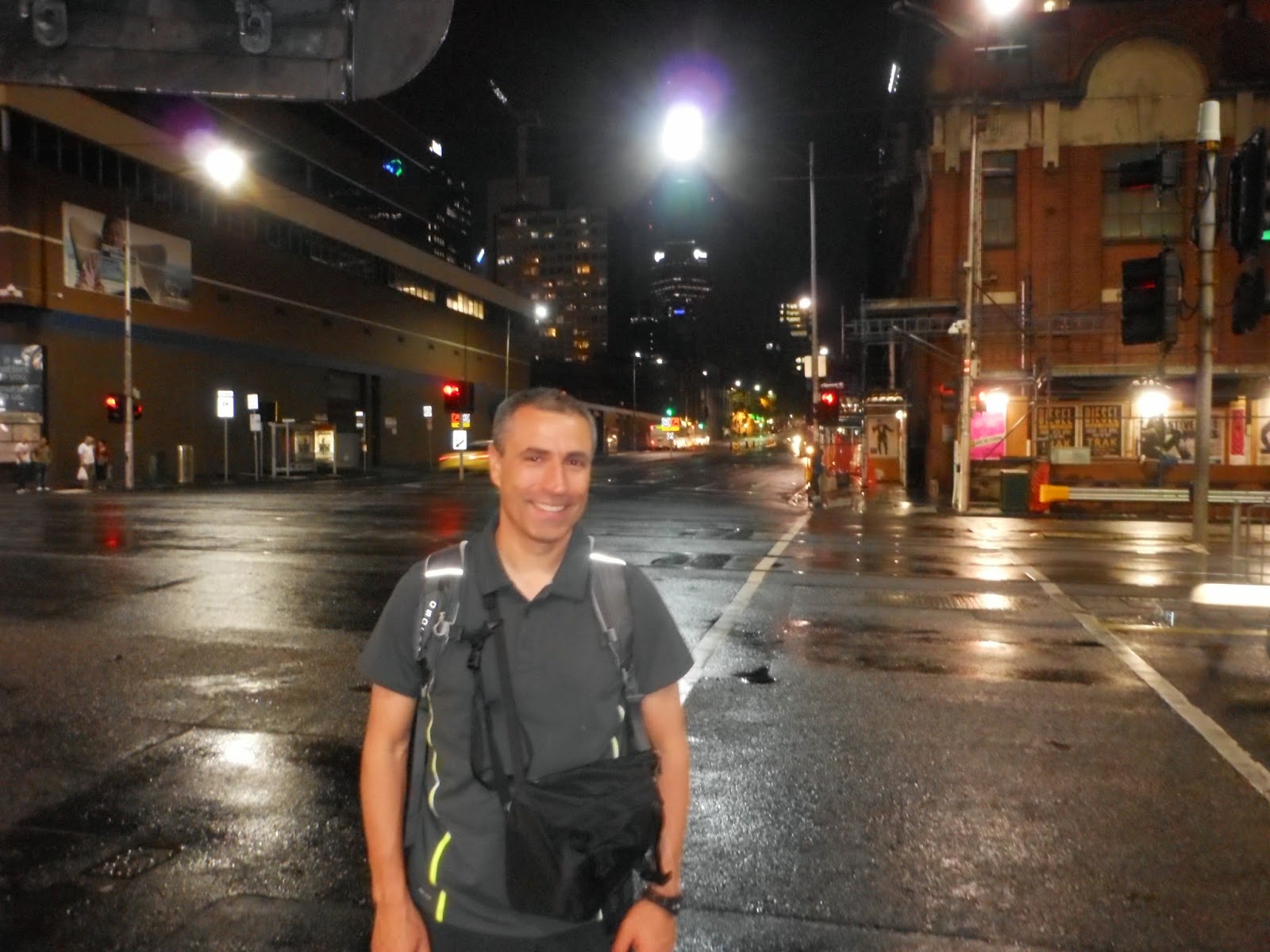 Posted by Marcus Cranston at 7:21 AM